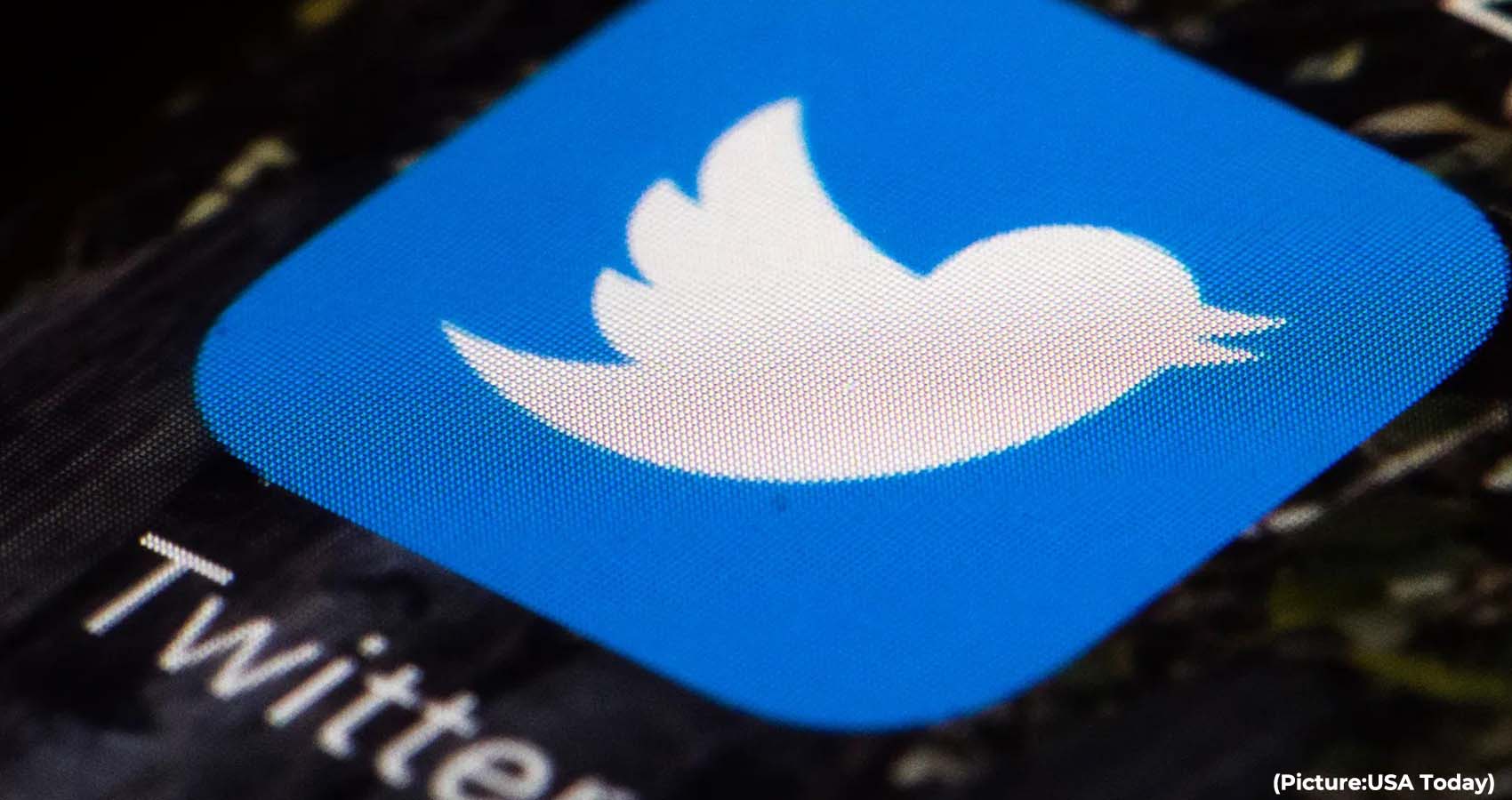 With Elon Musk issuing his most direct threat yet to walk away from his purchase of Twitter (TWTR) on June 6th, openly accusing the social media company of breaching the merger agreement by not providing the data he has requested on spam and fake accounts, the proposed deal is likely to fail, reports here suggest.

In a letter to Twitter’s head of legal, policy and trust, Vijaya Gadde, Musk alleged that Twitter is “actively resisting and thwarting his information rights” as outlined by the deal.  “This is a clear material breach of Twitter’s obligations under the merger agreement and Mr. Musk reserves all rights resulting therefrom, including his right not to consummate the transaction and his right to terminate the merger agreement,” an attorney representing Musk wrote to the company.

Musk’s letter speculated that Twitter may be “withholding the requested data due to concern for what Mr. Musk’s own analysis of that data will uncover.” 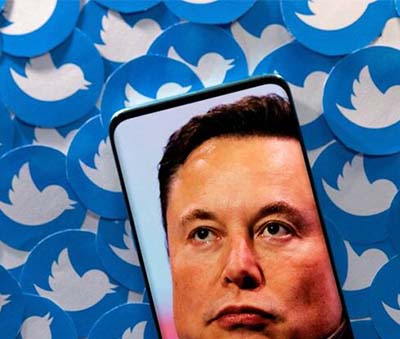 Meanwhile, Twitter Inc said on Friday last week that the waiting period under the HSR Act for Elon Musk’s $44-billion acquisition of the social media firm has expired. Completion of the deal is now subject to remaining customary closing conditions, including approval by Twitter stockholders and the receipt of applicable regulatory approvals, Twitter said.

The HSR Act, or the Hart-Scott-Rodino Antitrust Improvements Act, requires parties to report large transactions to both the Federal Trade Commission and the U.S. Department of Justice Antitrust Division for review.

Musk has demanded that Twitter turn over information about its testing methodologies to support its claims that bots and fake accounts constitute less than 5% of the platform’s active user base, a figure the company has consistently stated for years in boilerplate public disclosures. Musk has also called for doing his own independent assessment based on Twitter data.

Shares of Twitter fell 5% in early trading Monday. Even before the latest development, Twitter stock was trading well below Musk’s takeover offer of $54.20 per share, likely indicating investor skepticism about the deal going through.

Twitter’s CEO, Parag Agrawal, has stood by his company’s longtime spam metric. In a statement Monday, the company said: “Twitter has and will continue to cooperatively share information with Mr. Musk to consummate the transaction in accordance with the terms of the merger agreement.” The company also said it intends to “close the transaction and enforce the merger agreement at the agreed price and terms.”

Musk has alleged that the true number of spam accounts is likely much more, potentially as high as 90%. Musk has previously said the acquisition “cannot move forward” until the company provides “proof” of its spam metric.

Some Wall Street analysts have said this pushback may be a case of buyer’s remorse and an effort to pressure Twitter into negotiating a lower price for the $44 billion deal. There have been questions from the start about how Musk would finance the acquisition. Social media stocks have also taken a hit in recent weeks amid broader market jitters.

The letter also claimed Twitter had sought to restrict access to the information by interpreting the merger agreement narrowly, such that providing the information would fall outside the scope of Twitter’s contractual requirements. But the letter charged that even by Twitter’s narrowed definitions, it still has an obligation to furnish the information.

In a separate securities filing, Twitter previously disclosed that Musk had waived a due diligence clause in the deal that could have made it easier for him to back out of the agreement; without it, Musk could face a tougher climb, and the prospect of litigation. In making the agreement to buy Twitter, Musk has made spam bots on the platform a central issue. He has vowed to defeat them or “die trying,” even as he has described Twitter as being vital to “the future of civilization.”