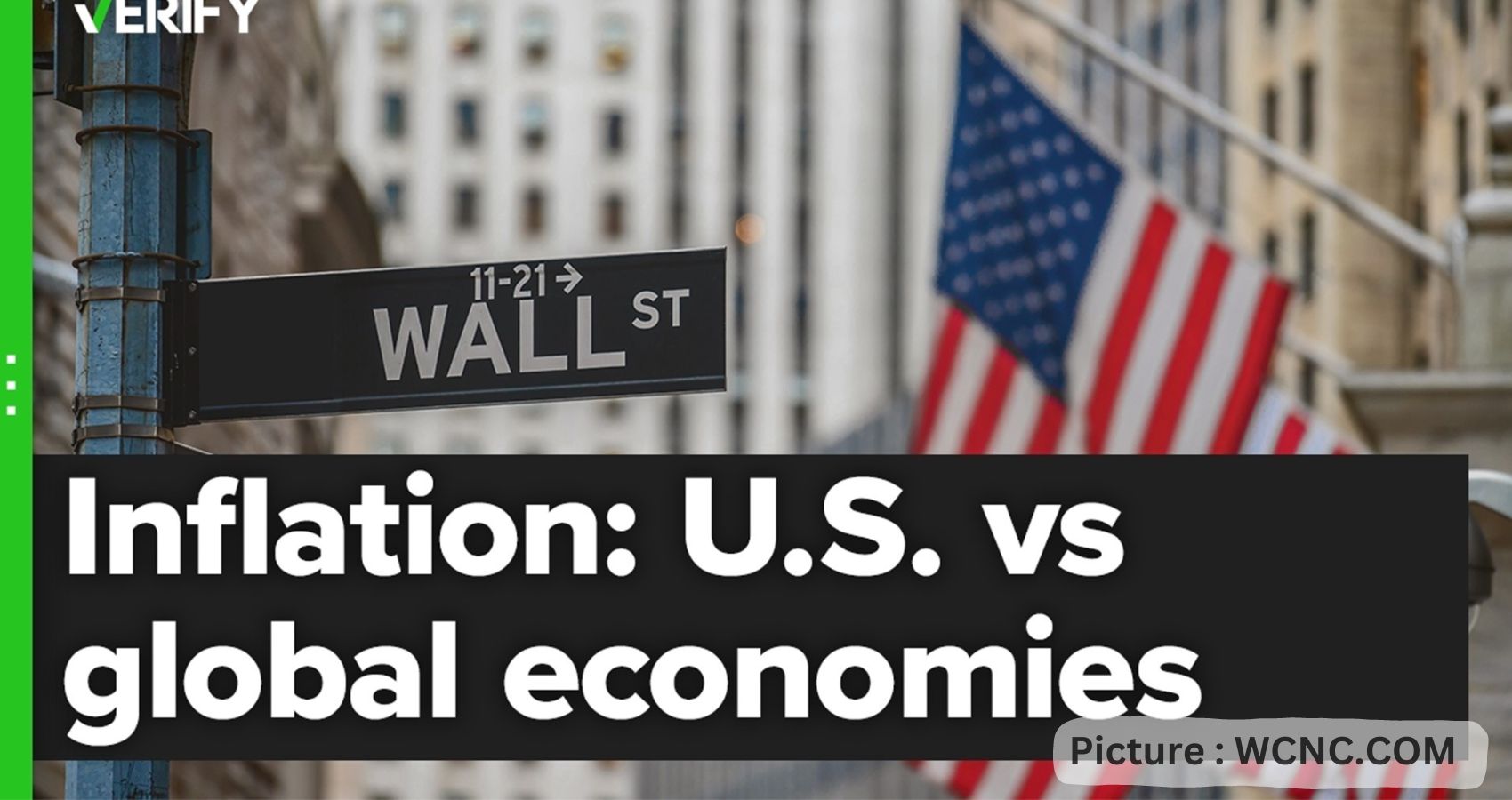 Stocks surged in their biggest rally in two years last week, after a better-than-expected inflation report showed that the galloping price increases that consumers have endured all year are beginning to slow.

Consumer prices in October were 7.7% higher than a year ago, according to the Labor Department. That’s a slower pace of inflation than September’s 8.2% rate. It’s also the smallest year-on-year increase in prices since January.

And the price hikes between September and October were significantly smaller than forecasters had expected.

Wall Street greeted the report as as a sign that the Federal Reserve may ease up on the gas in its current drive to contain inflation.

The Fed has been raising interest rates aggressively in an effort to tamp down demand and bring prices under control. After ordering jumbo rate hikes of 0.75 percentage points at each of its last four meetings, the Fed is widely expected to adopt a smaller increase of 0.5 points when policymakers next meet in December.

Wall Street analysts said that Thursday’s inflation reading will give the central bank good reason to go with a smaller hike.

Excluding volatile food and energy costs, annual inflation was 6.3% in October — down from 6.6% the month before.

Housing costs accounted for nearly half the monthly price increase, but rents showed their smallest increase in five months. Food costs rose at the slowest pace in 10 months. Gasoline prices rose 4% in October but remain well below their peak price in early summer.

“Today’s report shows that we are making progress on bringing inflation down,” President Biden said in a statement. “It will take time to get inflation back to normal levels – and we could see setbacks along the way – but we will keep at it and help families with the cost of living.”

While prices still rose a swift 7.7 percent over the past 12 months, the annual inflation rate was less than the 7.9 percent expected by economists and lower than the 8.2 percent rate seen in September. The 0.4 percent monthly increase in the consumer price index was also less than the 0.6 percent increase that economists had projected.

Inflation is still near levels not seen since the 1980s and hindering American households. Prices that have already shot up are continuing to rise for food, shelter and other basic needs, pinching the economy along the way.

But the October decline in inflation brought some relief to those struggling to get by.

One of the first pockets of the economy hit by the inflation surge is finally seeing prices come down.

“The run-up in prices for used cars is now unwinding as supply of cars is recovering and demand is hit hard by higher interest rates,” wrote Preston Caldwell, head of U.S. economics for Morningstar Research Services, in a Thursday analysis.

Prices for used cars and trucks fell 2.4 percent in October alone, marking the fourth straight month of declines. While prices are still far above pre-pandemic levels, Americans searching for a used car or truck may finally see relief after months of shortages and supply chain snarls.

Used car and truck prices soared throughout much of 2020 and 2021 as supply chain issues and shortages hindered automobile manufacturing around the world. But supply chains made progress in recovery, making it easier for buyers to trade in older cars for new ones.

Prices for a wide range of basic household goods fell in October as consumers spent more time bargain-hunting and less money on items once in higher demand.

Household supplies and furnishings fell 0.2 percent in October broadly, with prices for appliances, dishware, furniture and bedding falling sharply. Many of these goods were popular among locked-down American households during the depths of the pandemic and limited by supply chain dysfunction, which boosted their prices.

“Retailers are looking at all of their options right now to correct issues earlier in the supply chain,” he continued. “Pricing is the fastest lever to do this.”

Prices for apparel dropped 0.7 percent in October after rising 4.1 percent over the past year. The biggest drops came in prices for jewelry, infant and toddler clothes, women’s outerwear and men’s formalwear.

The decline in apparel prices comes before a holiday shopping season that will be closely watched by economists for signs of fading consumer power.

The National Retail Federation expects spending from Nov. 1 to Dec. 31 could total as much as $960 billion, which would shatter records. Sales rose 13.5 percent between 2020 and 2021, but the group expects that pace of growth to slow after a booming year for the sector.

Households with heating or cooking gas may have caught a break in October as prices for utility gas service plunged 4.6 percent. It was one of the few parts of the energy sector to see prices drop in October, a month when fuel oil prices shot up nearly 20 percent and gasoline prices rose 4 percent.

High prices for oil and gas have been one of the major forces behind the inflationary surge. While prices were destined to rise from 2020 levels — when global lockdowns curtailed energy usage — the war in Ukraine has fueled intense volatility in energy markets.

“We expect some easing in pipeline pressures and rather large negative base-year effects inside the energy complex that will bring down both headline and core inflation through the middle of next year,” wrote Joe Brusuelas, chief economist at audit and tax firm RSM, in a Thursday analysis.

A slower increase in food prices

Food prices are still on the rise, due largely to the war in Ukraine limiting the global supply of wheat and fertilizer. Prices for food are up 10.9 percent on the year, and groceries alone are up 12.4 percent since last October.

The October inflation report showed that while prices are still increasing, they are moving up at a slower rate — the first step toward a plateau.

Prices for food rose 0.6 percent in October, down from increases of 0.8 percent in August and September and three straight months of increases of at least 1 percent from May to July.

Monthly inflation in groceries also fell from 0.7 percent in September to 0.4 percent in October.