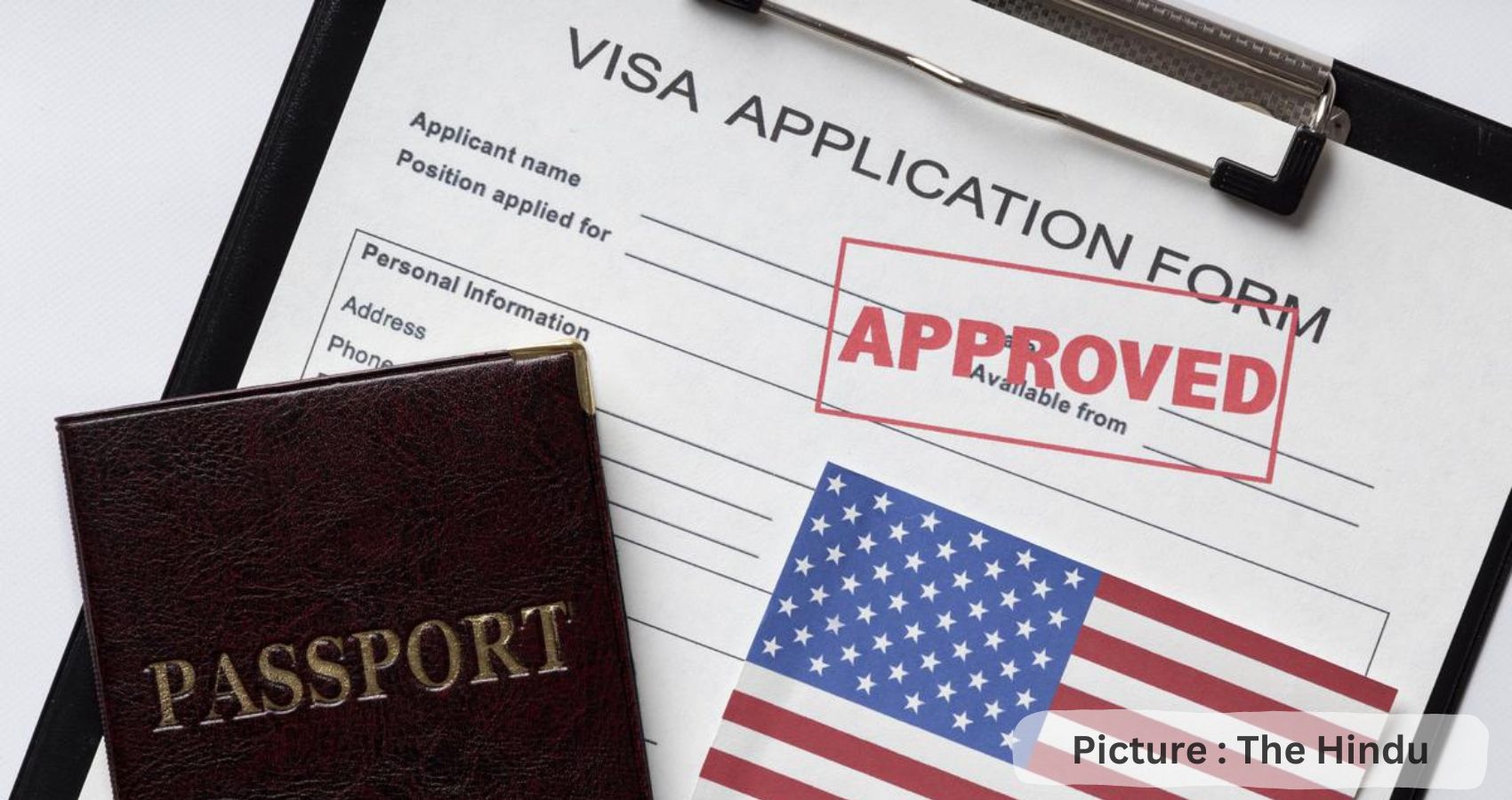 U.S. Treasury Secretary Janet Yellen will meet with Finance Minister Nirmala Sitharaman on November 11, 2022 to hold the 9th India-US Economic and Financial Partnership in Delhi, where the two sides will sign a joint statement, explore cooperation on financial regulatory and technical issues as well as U.S. support for India’s upcoming G-20 presidency.

The bilateral meeting will be followed by a meeting with Indian and U.S. companies that will focus on “India-US Business and Investment opportunities”, officials said. However, while Ms. Yellen has indicated she will discuss sanctions on Russia, and the G-7 plan for an “oil price cap”, she will not press India to reduce its oil intake from Russia, which is now India’s biggest supplier, and accounts for more than 22% of Indian oil imports.

“We want Russian oil to continue to supply global markets; stay on the market. But we want to make sure that Russia doesn’t profit unduly from the war by enjoying prices that are essentially very high due to the war,” Ms. Yellen told news agency PTI before leaving for Delhi, where she will stop enroute to Indonesia for the G-20 summit.

Ahead of Ms. Yellen’s visit, which will begin with a visit to the Microsoft India Development Centre in NOIDA on Friday morning, US embassy officials said they have expedited visas for Indians working in the IT sector, amidst protests by the government of long delays for visas for Indians compared to other countries. This month, the officials announced, US Embassies and consulates in India have released 100,000 extra appointment slots for “H” (including H-1B) and “L” category visas that pertain to technology and management professionals moving to the U.S. for work, bringing down their waiting periods considerably.

However, the officials said that bringing visa disbursal capacities for all categories to pre-COVID levels, when the U.S. used to process more than a million Indian visa applications per year, will take several months, and will not return to “100%” capacity until July 2023.

At present, appointment waiting times for B1/B2 business and tourism visas are more than 900 days (about two and a half years), which has led to formal complaints by the government to the U.S. administration, including during External Affairs Minister S. Jaishankar’s visit to the U.S. in September.

“India is the number one priority for the US administration on visa issues,” a US embassy official said in Delhi on Thursday, blaming a shortage of personnel due to the Covid pandemic as the primary reason for delays in visa processing. “In an ideal world, there would be no disruptions and staff shortages,” the official added.

During the talks, Ms. Yellen is also expected to discuss India’s participation in the Indo-Pacific Economic Forum launched earlier this year, including several Asian countries, Australia, New Zealand and the US, where India has decided to stay out of trade discussions.

“Secretary Yellen will highlight the close ties between American and Indian people and businesses, and note ways we can further our bilateral economic relationship, including through the Indo-Pacific Economic Framework and stronger supply chains through friend-shoring” a statement by the US Treasury said last week, adding that Ms. Yellen would “reaffirm America’s and India’s shared democratic values”.