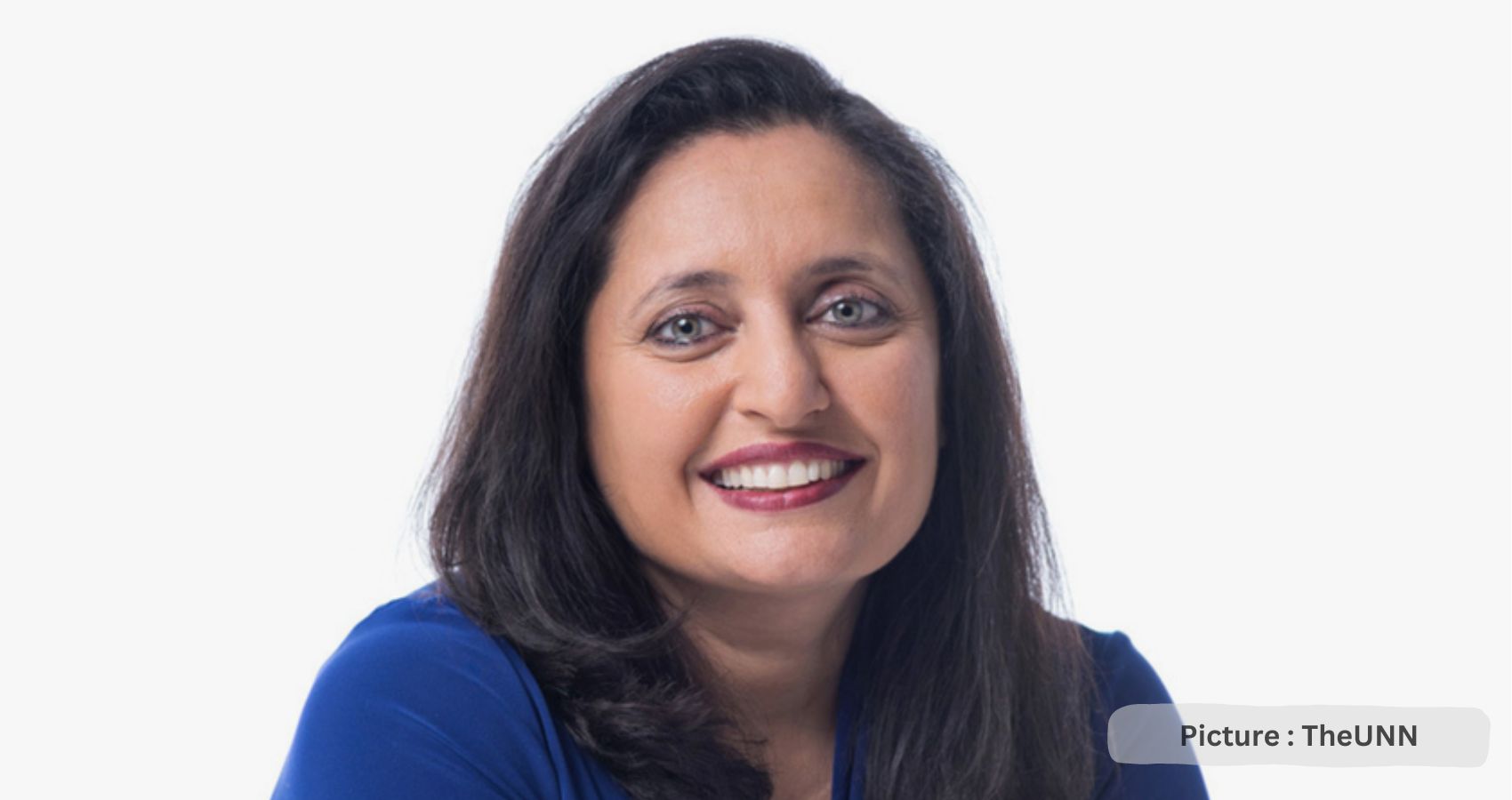 The Texas Tribune, a nonprofit, nonpartisan media organization, has announced the selection of Sonal Shah to serve as its second chief executive officer. Shah will take over for co-founder and founding CEO Evan Smith beginning in January 2023. At the Tribune, Shah will lead the organization into its next phase of growth, overseeing strategy, fundraising and operations, while editor in chief Sewell Chan will continue to run all news operations. Smith will transition into a new role as senior adviser, effective early next year.

Sonal Shah will be taking over the nonprofit news organization from Evan Smith, who has run The Texas Tribune since he co-founded it in 2009. Shah has extensive experience in social innovation and nonprofits, and is currently an interim executive vice president at United Way. She also founded Georgetown University’s Beeck Center for Social Impact and Innovation, as well as The Asian American Foundation. Previously, she worked as the director of the White House Office of Social Innovation and Civic Participation in the Obama administration.

While announcing the appointment, Jim Schachter is the chair of The Texas Tribune’s board of directors and the president and CEO of New Hampshire Public Radio, stated: “It’s been a privilege for the board to find someone who embodies all of the qualities and qualifications we identified The Texas Tribune needing in its next leader. Our north star was to find an executive with a passion for the work we do here at the Trib, and a leader with both a deep understanding of the functional and financial needs of a mission-based organization and a track record of high-impact leadership. We’ve found just such a CEO.

“Sonal brings to the Tribune an extraordinary record in fundraising and strategic leadership. A veteran of Google, Georgetown University, Goldman Sachs and the United Way, she has built a career driving social impact and civic engagement. In Sonal, the Tribune will have a business leader who can build on the successes of the past 13 years and work with the staff, board and all our stakeholders on behalf of readers to establish the organization’s path to thriving over the next decade (and beyond),” he added.

“Over my more than 25-year career, the throughline tying together all of my nonprofit, public and private sector experience has been one word: impact. My passion for civic engagement, innovation and the intersection of policy and technology is what drives everything I do, and I am thrilled to bring my experience and expertise to The Texas Tribune. This news organization is truly second to none. With a world-class journalism staff, unmatched reporting and a critical mission, I know that the sky is the limit in terms of what we can continue to build and achieve here for Texans and beyond. Texas is my home, it is where I grew up and I can’t imagine a more important place to be,” said Sonal Shah, incoming chief executive officer of The Texas Tribune.

Founded in 2009, The Texas Tribune’s mission is to promote civic engagement and discourse on public policy, politics, government and other matters of statewide interest. With nearly 4 million monthly unique visitors and more than 175,000 newsletter subscribers, The Texas Tribune is an established leader in digital-first journalism, devoted to informing Texans through in-depth investigations and rigorous enterprise, breaking news and beat reporting backed by data and statewide events. Since its inception, the Tribune has raised more than $112 million and now boasts more than 10,000 paying members.

One of the foremost global leaders on social impact and innovation, Shah has started and led social impact efforts in academia, government, and the private and philanthropic sectors for over 25 years. Currently, she serves as interim executive vice president, worldwide network advancement, at United Way Worldwide.

Previously, Shah founded The Asian American Foundation (TAAF) in Houston, and also founded and led Georgetown University’s Beeck Center for Social Impact and Innovation. She served as director of the White House Office of Social Innovation and Civic Participation in the Obama administration, as an international economist at the Department of the Treasury, and as national policy director for Pete Buttigieg’s presidential campaign. In the private sector, Shah led technology initiatives and impact investing globally at Google and Goldman Sachs. Shah grew up in Houston, where she graduated from Alief Hastings High School, and went on to earn a B.A. in economics from the University of Chicago and an M.A. in economics from Duke University.