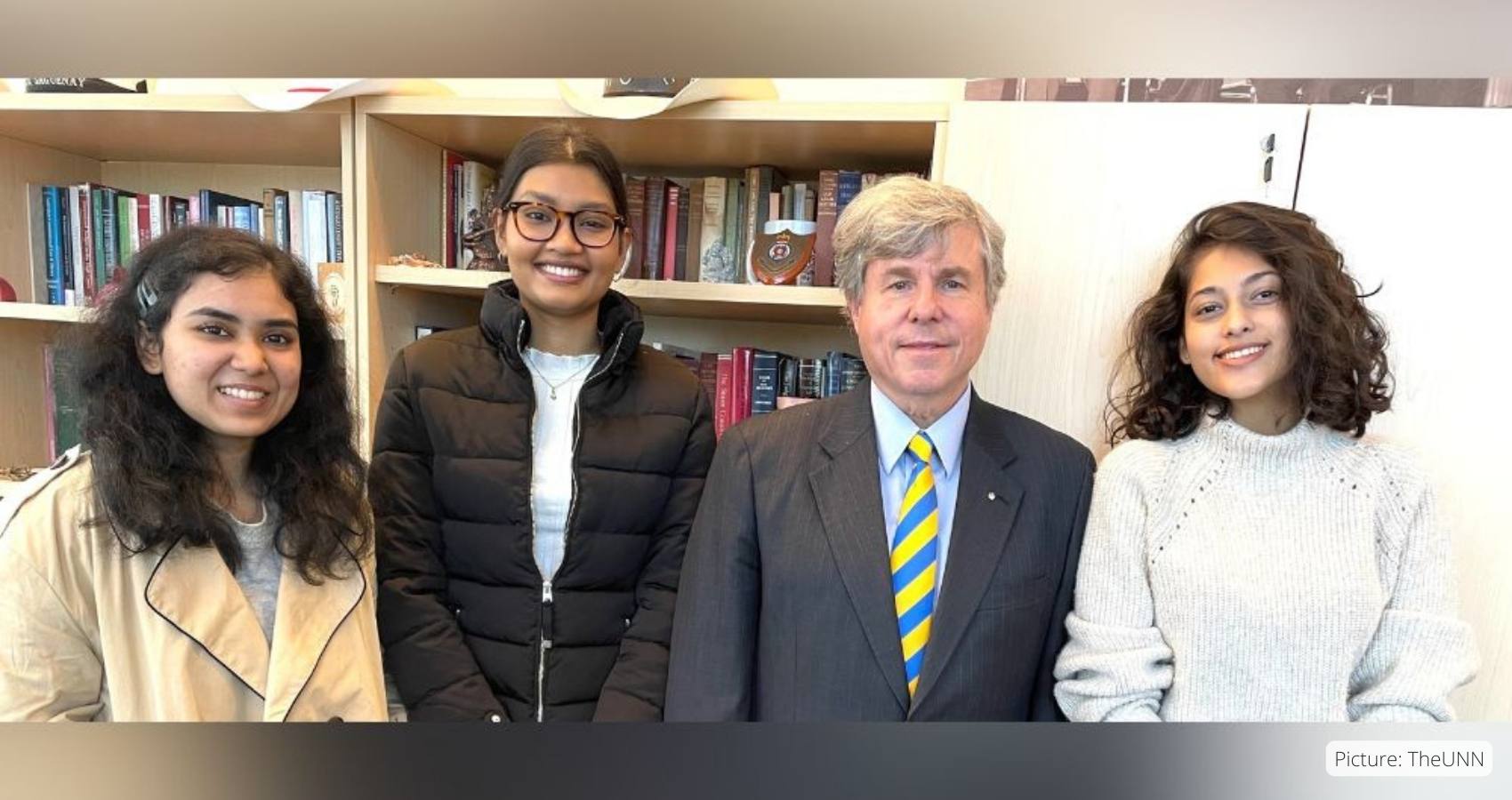 Ian Holloway, the dean of the law faculty at the U of C, chuckles at the worry the Jindal students have expressed about winter in Alberta. “I was talking to one of the students last week, asking ‘Hey, how is it going?’ The answer was, ‘People are very friendly but it’s very cold.’ And I was thinking to myself ‘What are they going to think when it takes them an hour to get to class during a snowstorm when it usually takes 20 minutes.’”

Still, Holloway says that the new program at the U of C “is an amazing opportunity, for both the students from India and the law students here in Canada, to broaden their horizons.” He adds: “It’s going to help both groups have a broader perspective on the world. Canadians think of themselves as cosmopolitan because of its multi-cultural nature of things,” but “sometimes there is a certain degree of parochialism that can exist.”

For the university, the dual-degree program adds yet another layer to putting the university on a global scale, says Holloway. It already receives students from all over the world but having a program that offers a law degree that can be used in two countries, such as this one, “puts our law school on a path to increase our global presence.”

The program at the University of Calgary is part of 10 memorandums of understanding that Jindal Global has recently signed with top universities in six countries. They include Italy, Peru, Taiwan, the United Kingdom and the United States. These partnerships are among the newest 40 collaborations Jindal Global entered during the COVID-19 pandemic. Since its founding in 2009, it has partnered with 250 law schools and universities worldwide.

Holloway says that the Jindal Global joint degree program at U of C dates to late 2019, just before COVID-19 cases increased exponentially worldwide. Holloway says the law school in Calgary already had a joint degree program in energy law with the University of Houston law school, and Jindal Global thought it would be a good candidate for starting a similar program for its students wanting to study in Canada.