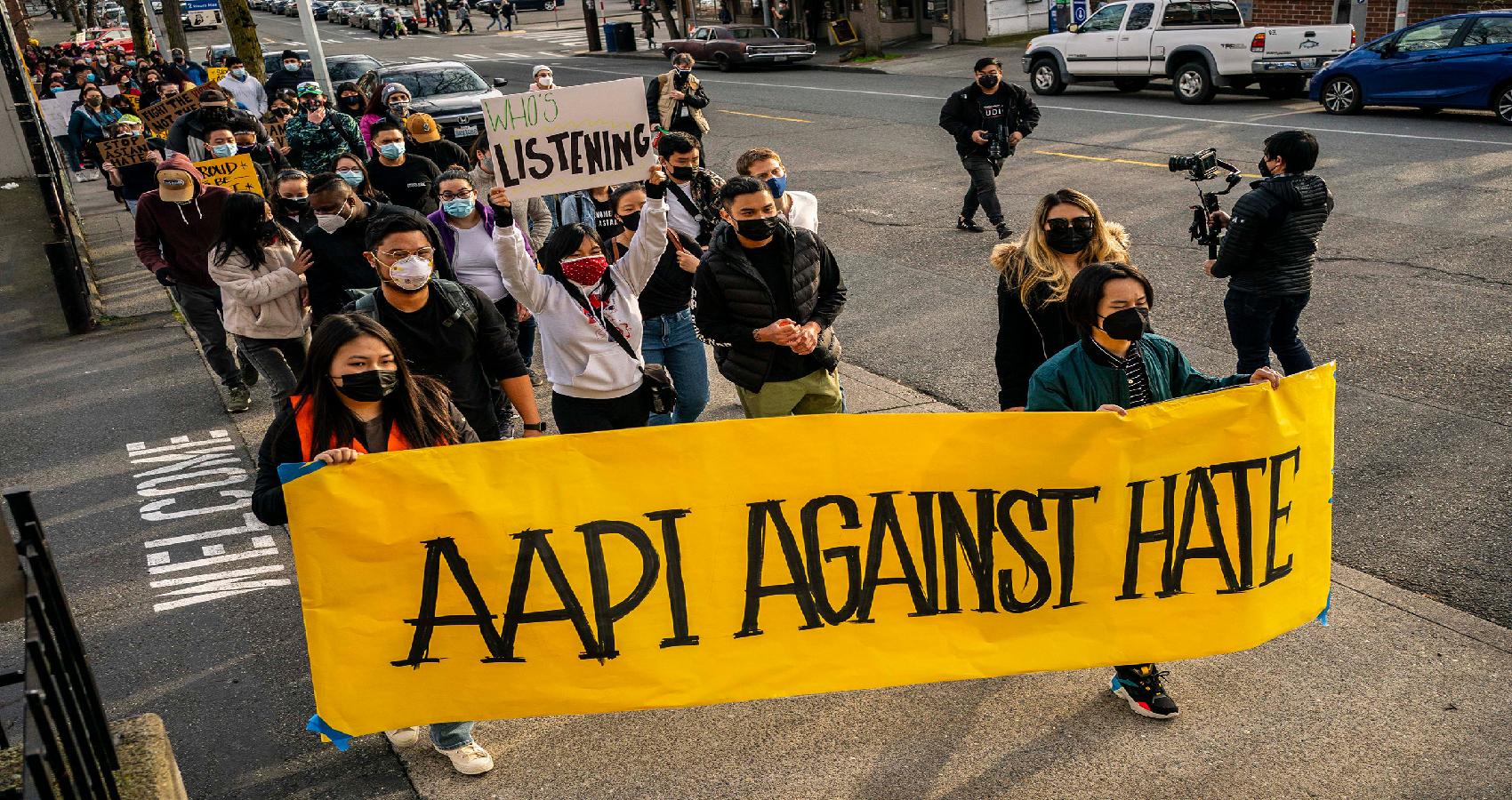 Today’s historic announcement should send a clear signal to the 23 million AAPIs living in this country that TAAF and our AAPI Giving Challenge partners are here to upend the status quo in favor of a better, brighter future for AAPI communities.

“TAFF was founded to close critical gaps of support for Asian Americans and Pacific Islanders and end the longstanding underinvestment in our communities,” said Shah, who previously served as a deputy assistant to former President Barack Obama. “Today’s historic announcement should send a clear signal to the 23 million AAPIs living in this country that TAAF and our AAPI Giving Challenge partners are here to upend the status quo in favor of a better, brighter future for AAPI communities.” 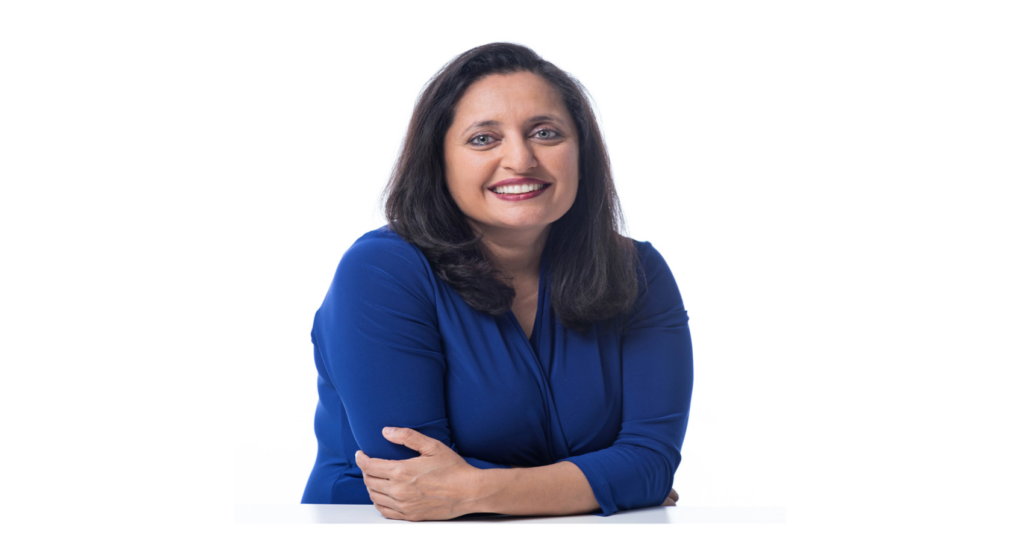 Sonal Shah, the foundation’s president, and TAAF board members were at the White House, where they briefed administration officials, including domestic policy adviser Susan Rice. They discussed how the foundation plans to spend the $1.1 billion in donations to fight back against hate crimes directed at these communities, according to a statement from the foundation. Biden and Vice President Kamala Harris dropped by the meeting to express their support, the foundation said.

The foundation had previously announced that it had raised $300 million from its board members and other donors. More donors have since pledged contributions to its “AAPI Giving Challenge,” an initiative to bring additional funding to Asian American and Pacific Islander organizations that have traditionally been neglected in philanthropy.

Members of the foundation’s advisory council, including CNN host Lisa Ling and actor Daniel Dae Kim, virtually joined the White House meeting alongside representatives from donors, including Mastercard and the MacArthur Foundation.Separately, TAFF is producing a TV special designed to expand support for Asian American and Pacific Islander communities. The program, called “See Us Unite for Change — The Asian American Foundation in service of the AAPI Community,” aired May 21 on multiple channels, including MTV, BET, VH1 and Comedy Central.

Sonal Shah is a Professor at Georgetown University, and was the Founding Executive Director of the Beeck Center for Social Impact + Innovation (2014-20).Sonal served as Deputy Assistant to the President for President Obama and founded the White House Office of Social Innovation and Civic Participation. She has extensive experience in the public sector including as an international economist at the Department of Treasury, setting set up the central bank in Bosnia, working post conflict reconstruction in Kosovo, and implementing poverty reduction strategies in Africa and financial crises in Asia and Latin America.

She has extensive private sector experience. At Google, Sonal led technology initiative for civic voice and investing for impact as the head of Global Development Initiatives. At Goldman Sachs, she developed the environmental strategy and ran the initiatives, including investing clean technologies at Goldman Sachs.One of Sonal’s most proud accomplishments is working with her siblings to create a non-profit, Indicorps, to build a new generation of socially conscious global leaders. Indicorps created the service movement in India inspiring and incubating new social enterprises like Teach for India and Sarvajal.

Sonal serves on the boards of Oxfam America, the UBS Optimus Foundation, the Case Foundation Non Profit Finance Fund, Voto Latino, and The Century Foundation. She also serves as an adviser to the Democracy Fund and is coordinating the Initiative on Tech & Society at Georgetown University.