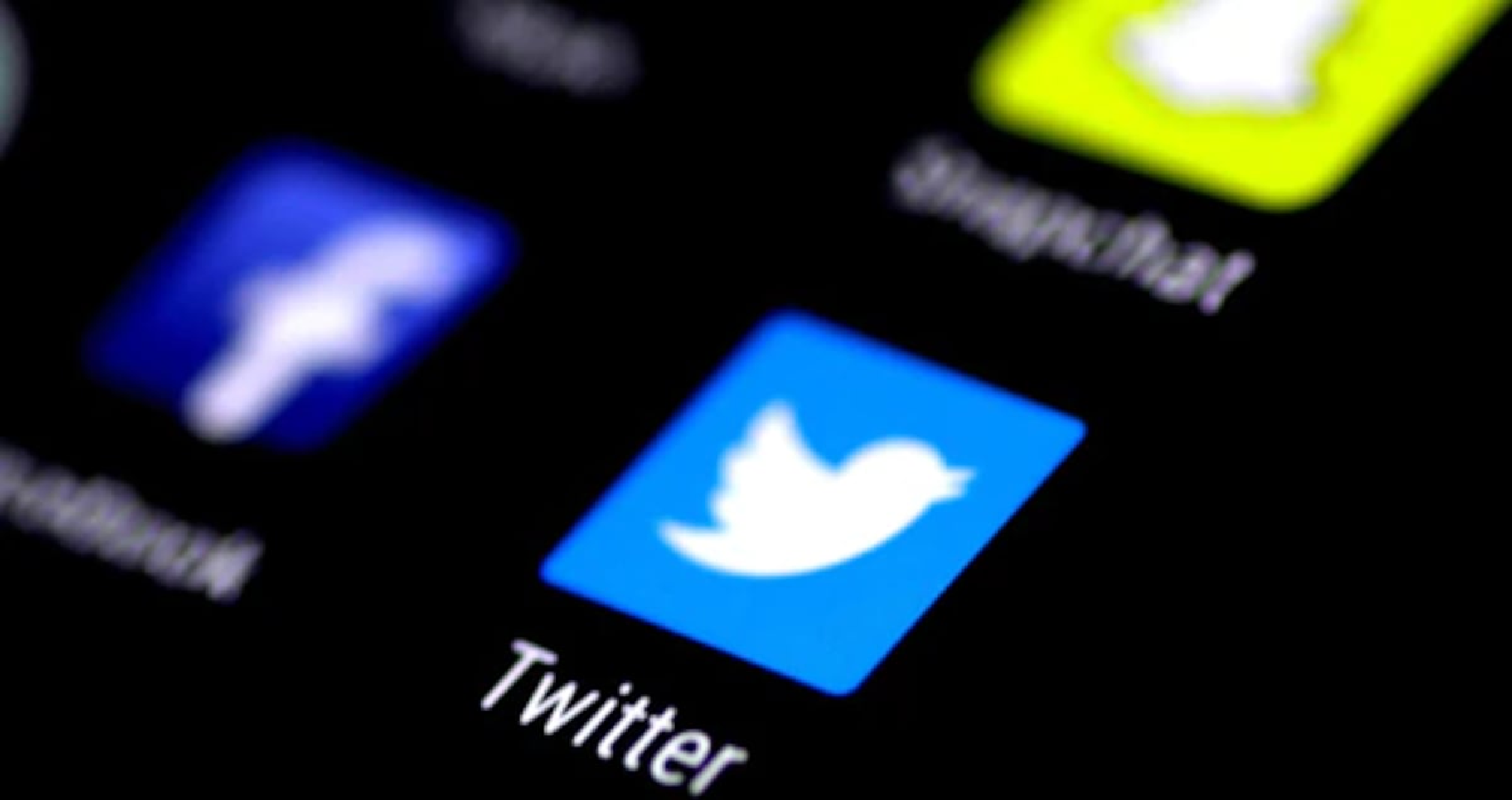 Twitter, Facebook and others, which were required to abide by the rules notified in the gazette of India on February 25 under Intermediary Guidelines and Digital Media Ethics Code Rules, 2021, have failed to comply on many accounts till date and could be shit down

The deadline to comply with the new legal rules, IT Rules 2021 introduced by the Modi Government there months ago ending on May 25, 2021, has threatened the operations of social media platforms such as Facebook and Twitter in India.According to top official sources, social media platforms such as Twitter, Facebook and others, which were required to abide by the rules notified in the gazette of India on February 25 under Intermediary Guidelines and Digital Media Ethics Code Rules, 2021, have failed to comply on many accounts till date. The government’s rules will come into effect from May 26.

If the companies fail to comply with the new rules, they could lose protection accorded to them under section 79 of the Information Technology Act. Section 79 gives social media intermediaries immunity from legal prosecution for content posted on their platforms.The rules were notified in the Gazette of India on February 25, and impose several restrictions on social media intermediaries such as Facebook, Twitter, WhatsApp and others. The rules also call for the players to enable tracing of the ‘original’ creator of a message or a tweet as maybe be directed or needed by the relevant authorities. For end-to-end encrypted platforms such as WhatsApp, such rules could pose a big challenge. It is not clear how WhatsApp or Facebook, its parent company, plan to comply with these.

The rules require social media intermediaries with more than 50 lakh users to have a clear mechanism for addressing user complaints and problems. The rules calls for companies to appoint a Chief Compliance Officer, who shall be responsible for ensuring compliance with the Act and Rules, a 24×7 Nodal Contact Person for coordination with law enforcement agencies and a Resident Grievance Officer, who shall perform the functions mentioned under Grievance Redressal Mechanism. All these officers need to be residents of India.

The rules also state that social media companies will need to publish a monthly compliance report on how they handle these user complaints. Further, if there are complaints against the dignity of women and children, the companies have to remove any such objectionable content within 24 hours.“If social media companies do not obey the rules, they may lose their status and protections as intermediaries and may become liable for criminal action as per the existing laws of India,” top official sources said.

“We aim to comply with the provisions of the IT rules and continue to discuss a few of the issues which need more engagement with the government. Pursuant to the IT Rules, we are working to implement operational processes and improve efficiencies. Facebook remains committed to people’s ability to freely and safely express themselves on our platform,” a Facebook spokesperson said in a statement to the media.Sources said the social media platforms which were required to furnish monthly reports as to how many grievances were filed and settled, have failed to do so. Some of the platforms, sources said, have sought more time of up to six months for furnishing compliance.

For some platforms, sources said, the standard reply has been that they will await instructions from their company headquarters in the US, who in turn on their own will have an “expert assessment” to take a view.The US-based social media platforms have grown huge, thanks to their massive user base and profitable revenues in democracies like India. However, none of the platforms have shown any inclination to comply with India’s domestic laws. Instead, social media platforms have refused to be transparent about their fact-checking mechanism and their criteria to label tweets.