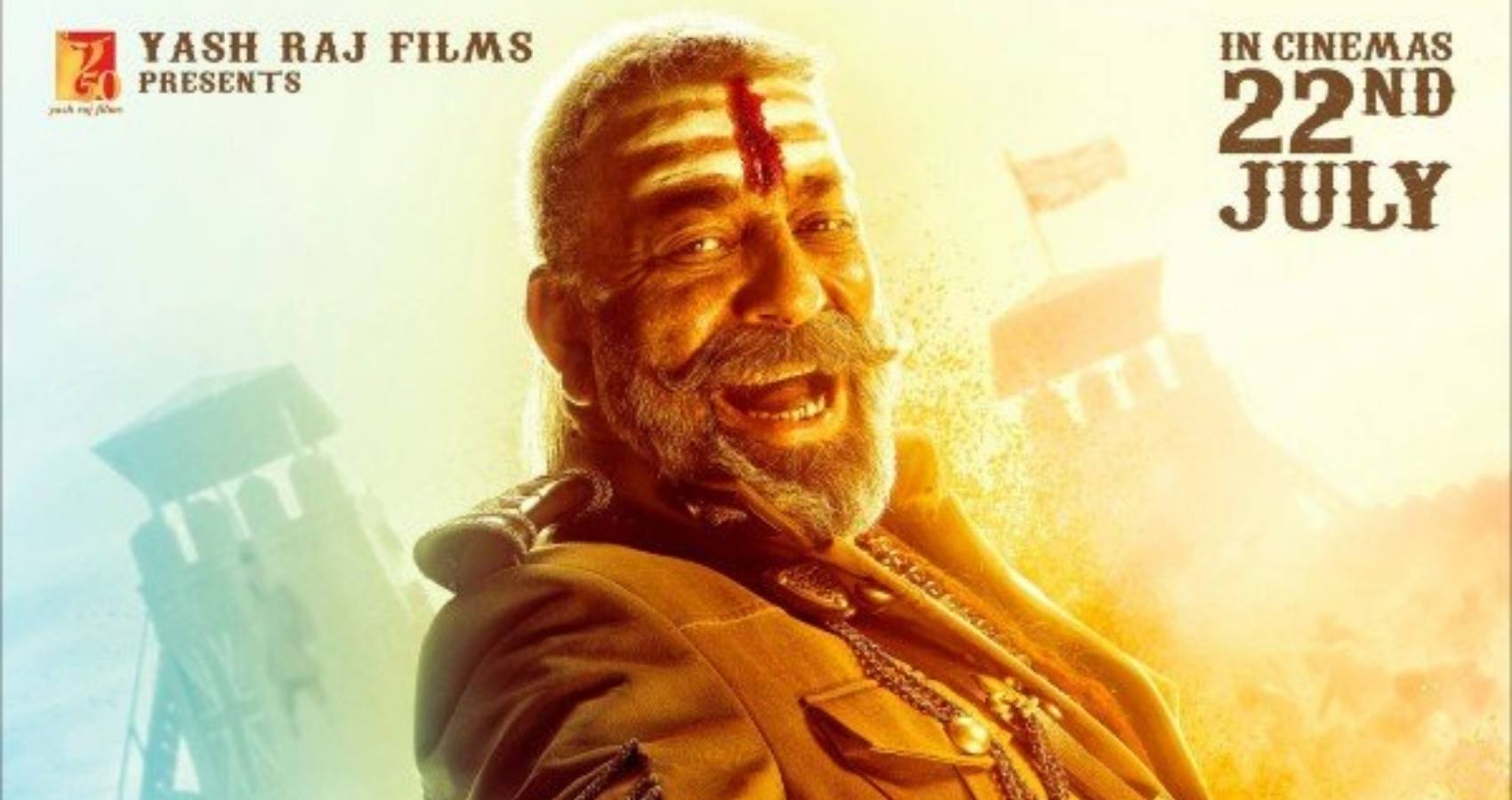 Sanjay Dutt has delivered some of the most epic villains on-screen and he is back to give us a more evil, menacing, merciless, cold-hearted brute force of nature, Shuddh Singh in Shamshera. Sanjay plays Ranbir Kapoor’s nemesis in this action entertainer. As soon as the teaser and the trailer of Shamshera dropped, Sanjay started winning unanimous praise for his spine-chilling act!

The actor says, “I’m an actor and if I believe in a script or character, then I leave it to the director. His interpretation of Shuddh Singh, I can portray on the screen to the best of my abilities. Yes, I have my suggestions that I give which enhances the character even more. Shuddh Singh is funny and dangerous. Audience should love him!”
About visualising Shuddh Singh, director Karan Malhotra says, “I think what happens with me is, when I think of Sanjay sir to play a part in my film which I am doing, especially if it is a negative part, a good kind of madness grips me from inside. It’s just that automatically I start getting ideas of how to present him in the most menacing and the most unnerving way possible.”

Sanjay is collaborating with director Karan Malhotra again after Agneepath. Sanjay had given us a villain for the ages as Kancha Cheena in that film and he is hoping that audiences will shower him with similar love as Shuddh Singh in Shamshera. 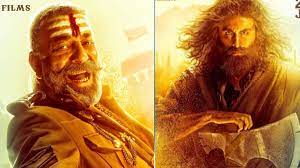 Karan adds, “When Ekta Pathak Malhotra and I wrote the character of Shuddh Singh, the idea was for him to be a megalomaniac and how do we represent this trait of his, I thought that a name like Shuddh Singh would really hit the bulls eye with that. He is a man who is impure in character, ruthless and he’s a quirky demon which is phenomenal because he’s very entertaining. When you look at Shuddh Singh on screen, you should be unnerved. You should feel he is unpredictable!”

Sanjay and Ranbir were thrilled to know about the casting coup in Shamshera that pitted Sanjay against Ranbir because four years back (Ranbir’s last film), the young actor had played Sanju! So, Shamshera will be Sanju vs Sanju on screen which has become the biggest on-screen clash to watch out for!

About Sanjay Dutt, Ranbir says, “He is extremely spontaneous and I think he behaves like he is not working hard but he is working hard, he is constantly on set thinking about it. I believe that he does work hard though he gives the impression that he doesn’t care, but he cares a lot about work.”

The story of Shamshera is set in the fictitious city of Kaza, where a warrior tribe is imprisoned, enslaved and tortured by a ruthless authoritarian general Shuddh Singh. This is the story of a man who became a slave, a slave who became a leader and then a legend for his tribe. He relentlessly fights for his tribe’s freedom and dignity. His name is Shamshera.

The high-octane, adrenaline-pumping entertainer is set in the 1800s in the heartland of India. It has the big promise of a never seen before Ranbir Kapoor, who plays Shamshera in the film! Sanjay Dutt plays Ranbir’s arch-enemy in this huge casting coup and his showdown with Ranbir will be something to watch out for as they will ferociously go after each other with no mercy. Directed by Karan Malhotra, this action extravaganza has been produced by Aditya Chopra and is set to release in Hindi, Tamil and Telugu on July 22, 2022.