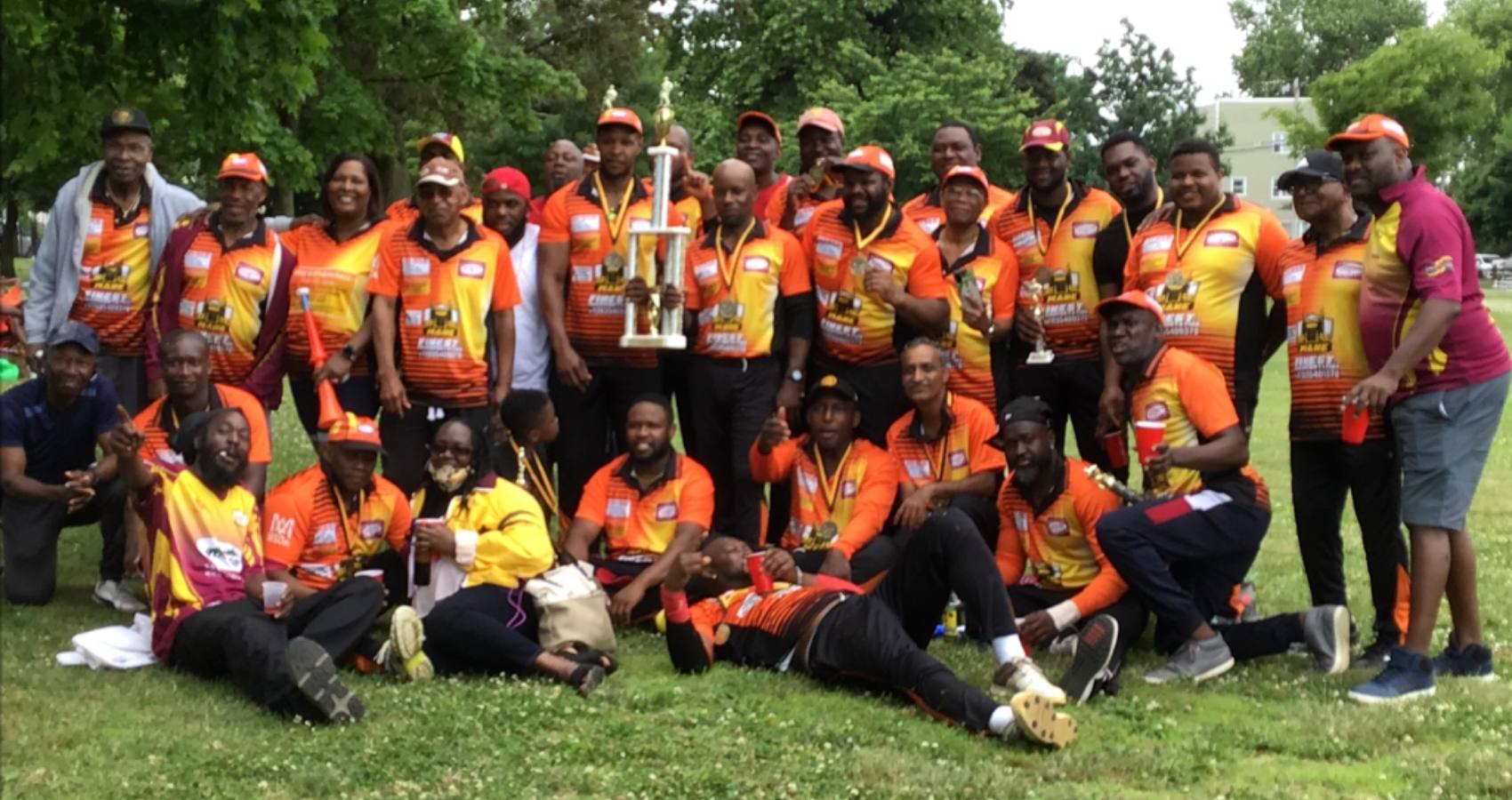 The City of Bridgeport, Connecticut, announced its support for the development of an International Standard Cricket Stadium and Practice Facilities in the city of Bridgeport, capable of hosting International level matches with an eye towards bagging a game or two in the 2024 Men’s T20 World Cup to be jointly hosted by the US and the Caribbean. The stadium proposal was presented by Connecticut Cricket Inc. (CCI), who anticipate the successful completion of the new stadium in time for the 2024 Men’s T20 World Cup in the hope of hosting matches at the venue.

CCI leaders find Bridgeport to be the ideal location to bring top-level cricket to the Northeast United States. “Bridgeport has the perfect mix of accessibility, infrastructure and cricket history” said Ravi Nichani, a CCI principal. “The support and interest of the municipal leaders is gratifying, and we look forward to a long relationship between cricket and the City” added Mr. Nichani. 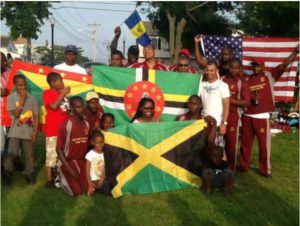 Bridgeport Mayor, Joseph P. Ganim, offered strong support of the City of Bridgeport to the future development of the cricket stadium in the city. “Bridgeport is impressed with the experience and capabilities of the CCI leadership and their proposed plan and looks forward to working together to achieve this goal of bringing the 2024 World Cup to Bridgeport, as well as establishing Bridgeport as an international cricket location” Mr. Ganim said.

Bridgeport, Connecticut is located 60 miles northeast of New York City, adjacent to the Long Island Sound and is well connected by Metro North, ferries to Long Island and interstate highways that connect Bridgeport to New York and New Jersey.