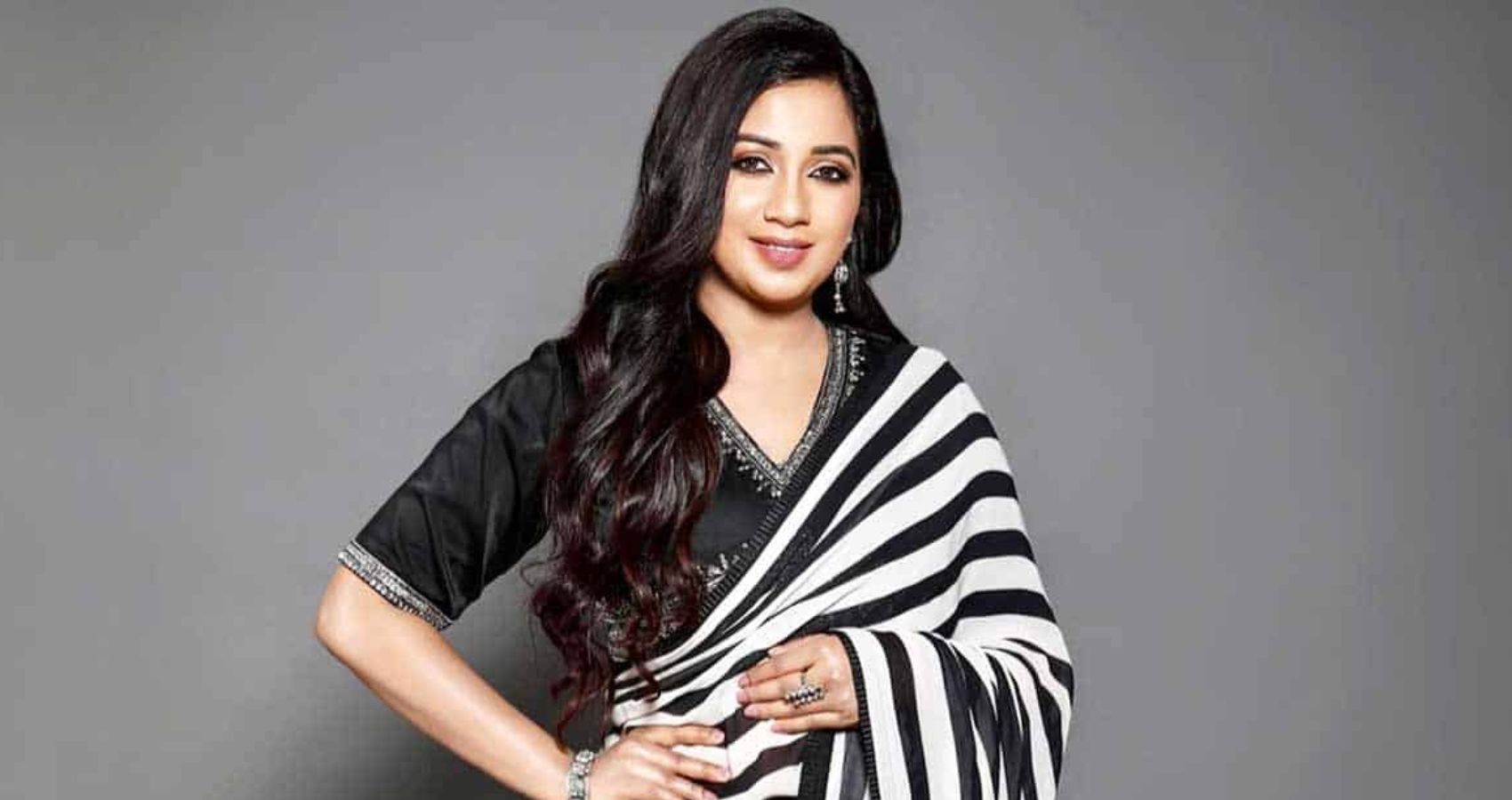 Playback singer Shreya Ghoshal, who is known for hits such as ‘Ami Je Tomar’, ‘Bahara’ and ‘Chikni Chameli’, will headline a series of concerts across the world as she completes two decades in the music industry.

She will perform in a 5-city Australia-New Zealand tour from October 7 to October 16, 2022, in Ireland on October 29 and The Netherlands on October 30. Additionally, she will also perform in the USA from November 4 to November 19, 2022.

Talking about the US tour, Shreya Ghoshal said: “This US tour is very special for me as I am completing twenty years in Bollywood, and what a beautiful way to celebrate my journey with my fans. Coincidentally, this is my first tour in the US after the unfortunate pandemic disruption.” She further said: “I am humbled to be a part of the concert and to be able to continue entertaining my fans. I always had an amazing experience performing for the warm crowd of the US and I am quite excited to perform there after three long years.”