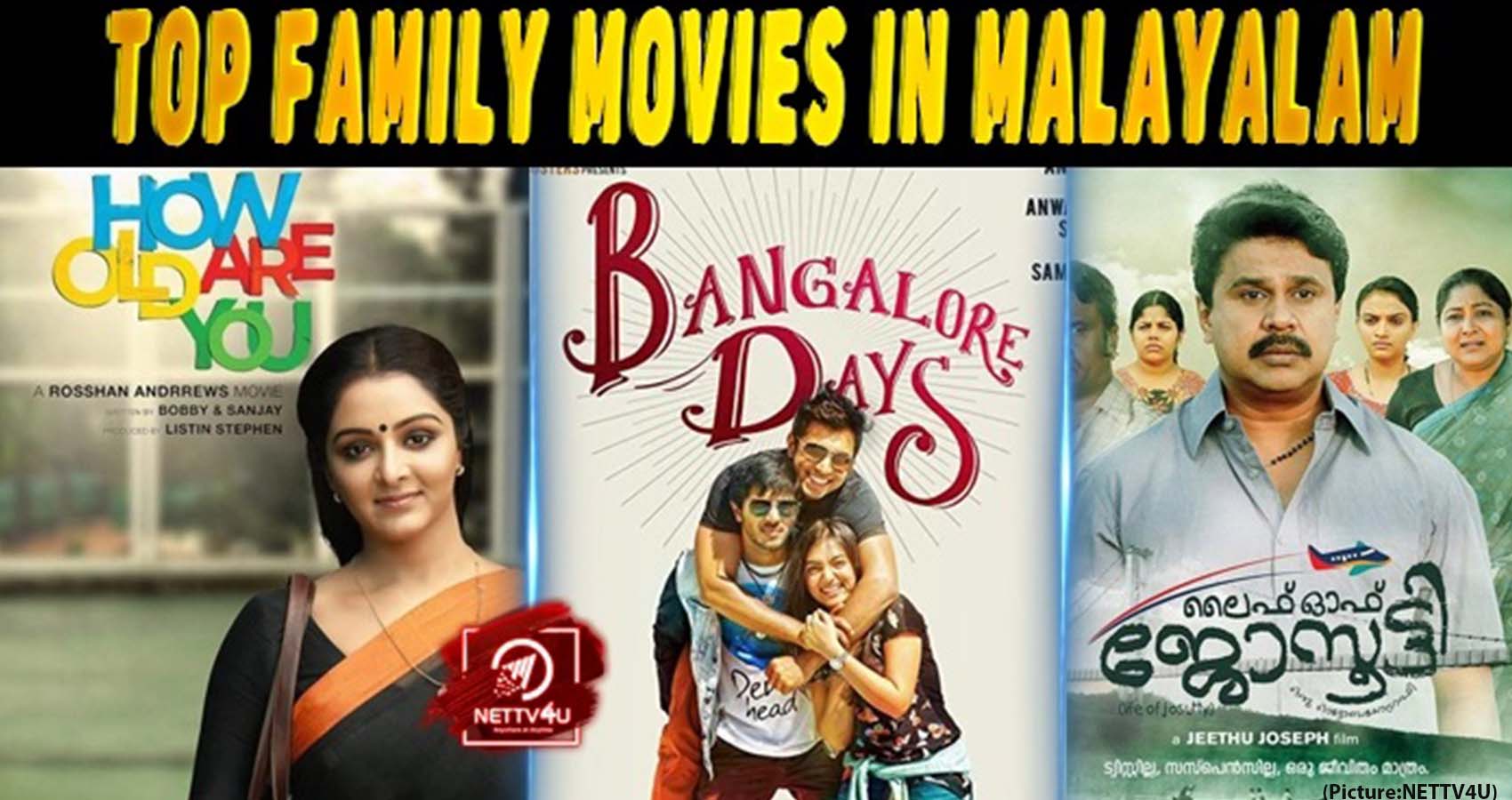 Actor-producer Vijay Babu, whose next production ‘#Home’ is set for an Onam release this year, says that Malayalam cinema in its golden period was known for delivering good family-oriented films. 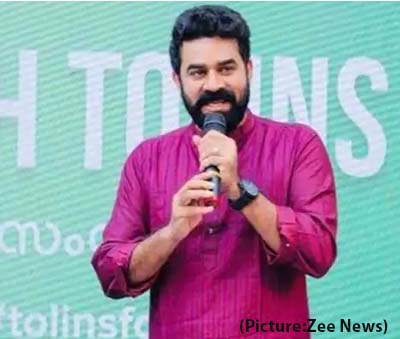 Vijay tells IANS: “During the golden years of Malayalam cinema, which I believe to be in the 90s, many family stories were told. But then, things changed slowly…When I read the script of ‘#Home’, it felt like going back to the 90s and telling real family stories which Malayalam films were always known for.” Home’ is directed and written by Rojin Thomas, which marks his second collaboration with Vijay after ‘Philips And The Monkey Pen’.

Talking about Rojin’s meticulous style of direction and writing, Vijay says: “Rojin is a person of detailing. He surprises even the producer even with the minute details. With Rojin, he just tells the story in 3 minutes and I know what he will come up with. Even in Monkey Pen, every minute detail of family detail was given by him. Each and every detail comes from his life experience.” Besides bankrolling the project, Vijay will also be seen playing a small part in the film.

He says that the story is so close to his heart, that wanted to be part of it on and off camera. “I play an extended cameo. I play a psychiatrist called Franklin in the film. Honestly, I was not to be part of the film but this is the only movie where I asked the director that even if it’s only a scene, I wanted to do it. He offered me the role of this doctor. I did the character and I am so happy that I am part of it,” says Vijay. (IANS)