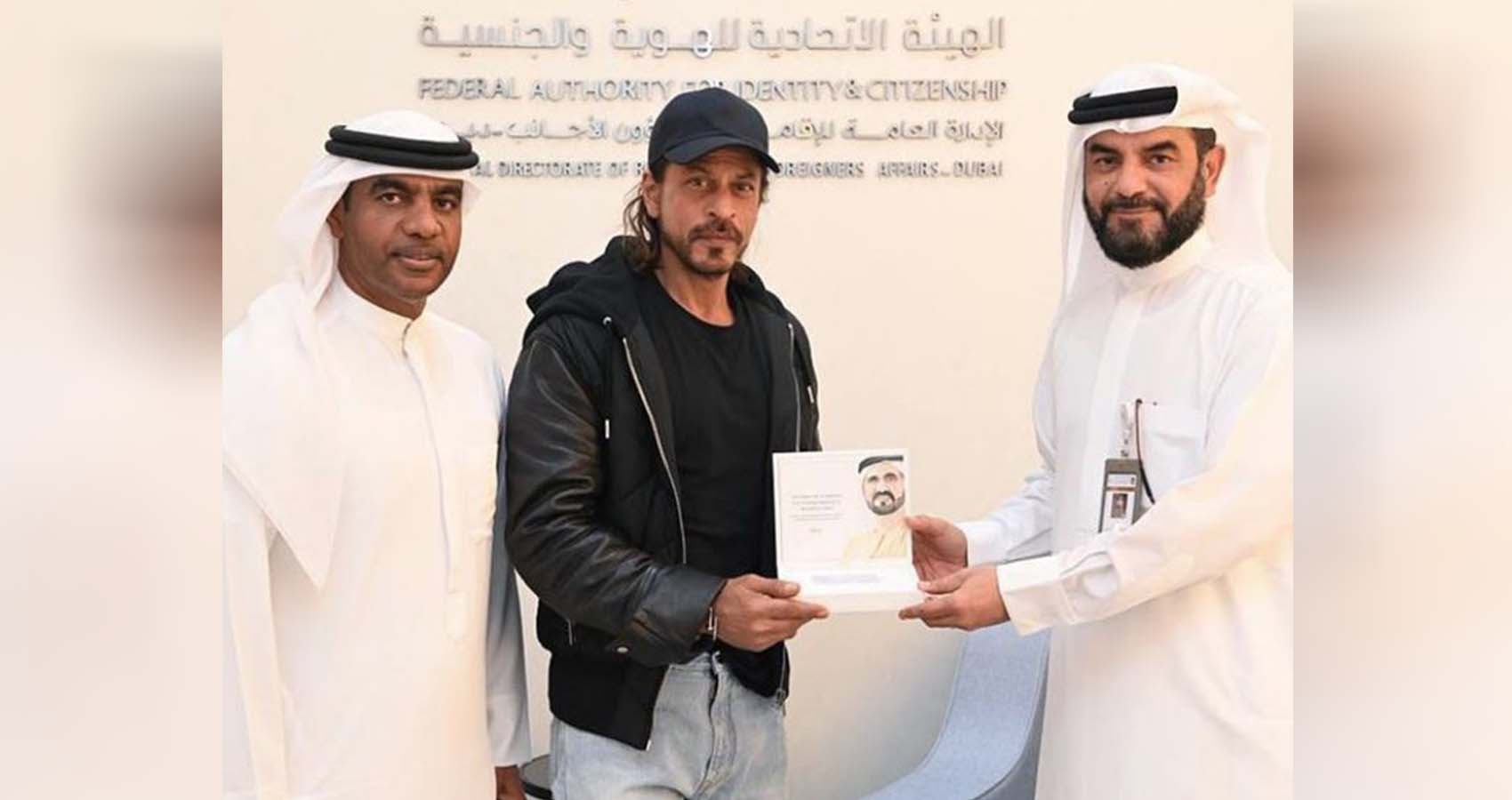 Bollywood superstar and the celebrity face of Dubai tourism Shah Rukh Khan was honoured with a happiness card by the General Directorate of Residency and Foreign Affairs on April 13.

A picture of the ‘Pathaan’ star holding his newly-gained happiness card was posted on the authorities’ Twitter account. The card aims to give Khan a slew of discounts, privileges, and access to promotions during his stay in the UAE.

The Happiness cardholder will be benefited with various discounts and offers in Dubai.

“GDRFA Dubai welcomes Bollywood star Shah Rukh Khan and grants him the Happiness Card with the aim of achieving happiness for them through various benefits, discounts, and offers,” the Directorate tweeted.

Khan is no stranger to Dubai and has spearheaded several tourism videos to lure his fans all over the globe to Dubai. In March, Khan along with Dubai Tourism rolled out a promotional short film showcasing the emirate as a must-visit city.

The three-minutes, four-second video opens with Khan busy filming in Dubai when he gets interrupted by a call from his doting daughter Suhana who nudges him to have some fun in the emirate. She urges him to step out of his work mode and explore the glitzy city and what it has to offer.

The next few scenes shows the iconic actor soaking in the sights across Dubai, taking selfies with his adoring fans in the city. He is also seen dancing on Sheikh Zayed Road, overlooking Dubai’s new Museum of the Future. Wide shots of Atlantis The Palm, where he filmed ‘Happy New Year’ are also seen in the short film.