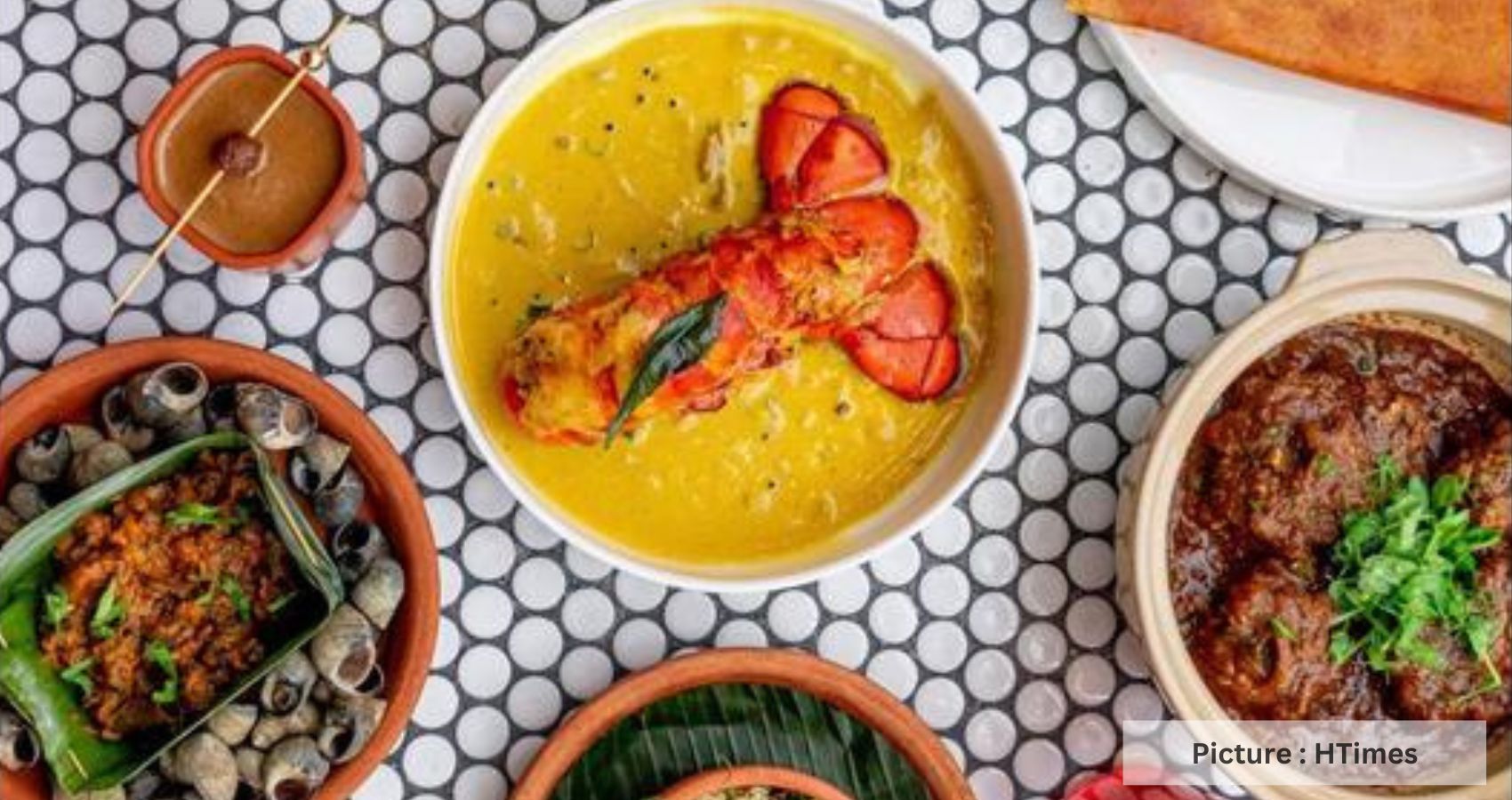 Michelin’s 2022 guide to New York City, has 73-starred restaurants and 17 restaurants were awarded single stars for the first time. South Indian restaurant Semma is one of them.

Semma, a restaurant in New York City’s (NYC) Greenwich Avenue, which has been serving heritage South Indian dishes since October last year has earned its first Michelin Star. It’s the only Indian restaurant in the US with a Michelin star in the year 2022. Michelin’s 2022 guide to NYC, has 73-starred restaurants and 17 restaurants were awarded single stars for the first time. Michelin characterises one star as “High quality cooking, worth a stop!” Unapologetic Foods, the team behind Semma and other popular restaurants such as Dhamaka, Masalawala & Sons and more across NYC, set out on a mission to tell the real story of Indian food. Authentically sharing regions and ingredients with a clear perspective without changing the food for anyone else.

After opening Adda and Dhamaka to immense critical success, the team set out to tell the story of Southern India with Chef Vijay Kumar at the helm. Drawing from Chef Kumar’s rural and ancestral background, they put together a menu that is difficult to find even in India. It reflects the deeply impactful memories of the chef and explores ingredients that break the mould of Indian cuisine across the country — snails just as he used to forage with his grandmother to venison that he used to hunt with his grandfather, tells the story of the forgotten side of India, unapologetically. Chef Vijay Kumar, talks about Semma, the unique experience that it offers, influences in curating the menu, and more.

It’s the closest they can travel to those regions and memories without us compromising anything. They get a taste of the distinct flavour profiles that are embedded in Southern India. The cuisine is from all around South India and particularly from Tamil Nadu. It reflects my childhood memories of growing up in my home town in Tamil Nadu.

We source all the best ingredients possible that are sustainable and all the spices are imported from India via vendors.

Just continue to tell our story by cooking unapologetically. For me, cooking heritage Southern Indian food brings immense pride and just getting the opportunity to do so is exciting. We want to continue to push ourselves to bring the guests as close to our ancestral homes as possible and share a sacred moment together.

Most of the dishes on the menu were created based on my childhood memories that I grew up eating. There is absolutely nothing tweaked! We just want to be who we are unapologetically!

Every dish on the menu is popular and much appreciated from our guests, but particularly Gun Powder Dosa, Aattu Kari Sukka (lamb dish), Nathai Pirattal (snails) are very popular. (MSN.COM)