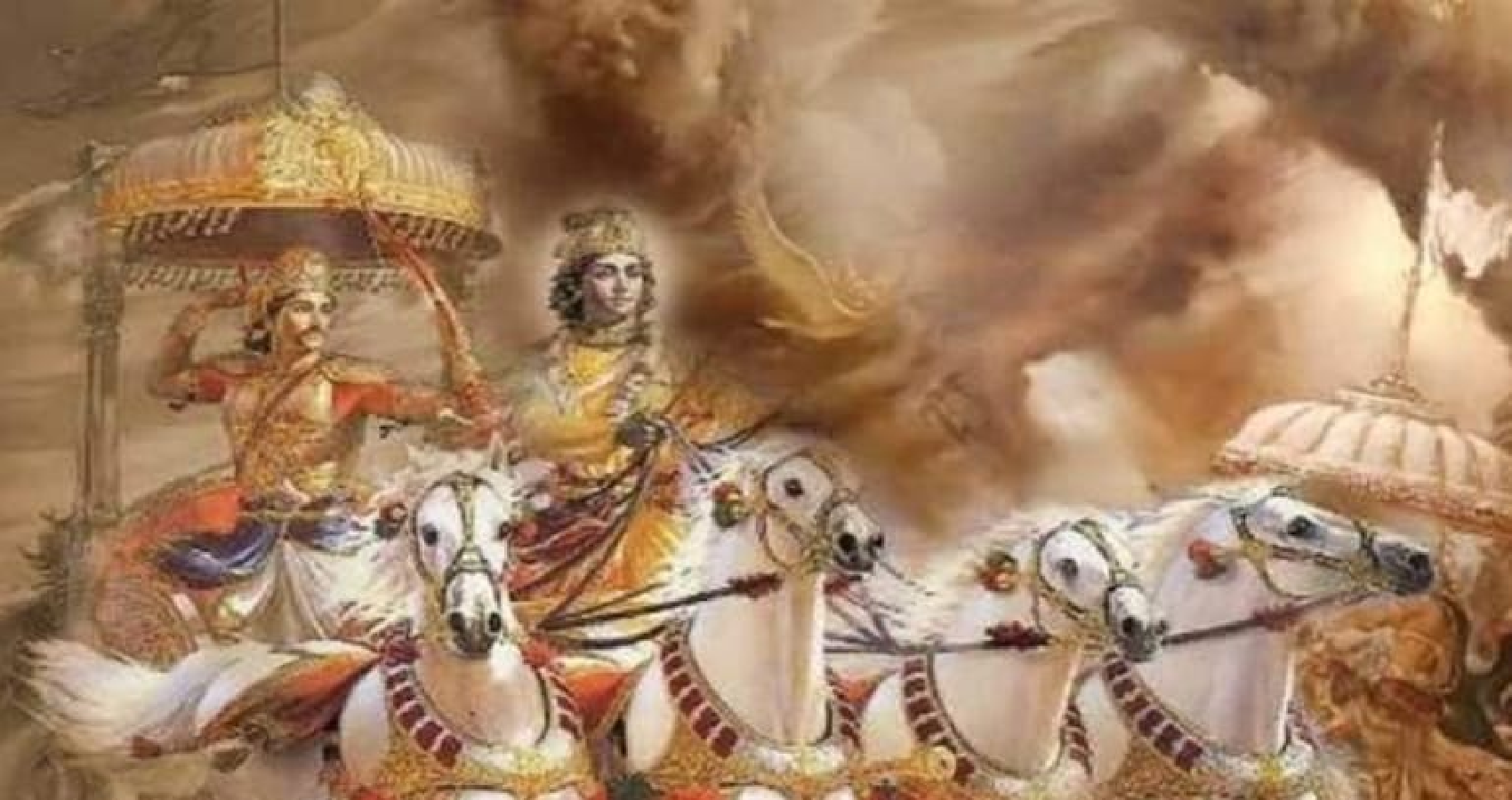 The students of Saudi Arabia will now learn the details of Hindu epics like Ramayana and Mahabharata under the new curriculum. As part of Prince Mohammed bin Salman’s new vision for the education sector in Saudi Arabia, Vision 2030, the history and culture of other countries are being studied to provide students with more knowledge about different cultures.

As part of this, it is reported that students will be taught Ramayana and Mahabharata. It is reported that the study will focus on globally significant Indian cultures such as yoga and Ayurveda, to expand the students’ cultural knowledge and exposure.

Apart from the introduction of Ramayana and Mahabharata in the curriculum of Saudi Arabian students, the English language has been made mandatory in the new Vision 2030.

To dismiss all the confusion regarding the changes in the education sector, Saudi users’ vision has been clarified by sharing a screenshot by a Twitter user named Nouf-al-Marwai.

He wrote, “Saudi Arabia’s new vision-2030 and syllabus will help build a future that is inclusive, liberal, and tolerant. “The Twitter user also shared a screenshot of his son’s syllabus, which contained a wide array of cultures.

“The screenshot of my son’s school exam today in the book of social studies includes concepts and history of Hinduism, Buddhism, Ramayana, Karma, Mahabharata, and Dharma. I enjoyed helping her study,” he added in his tweet.