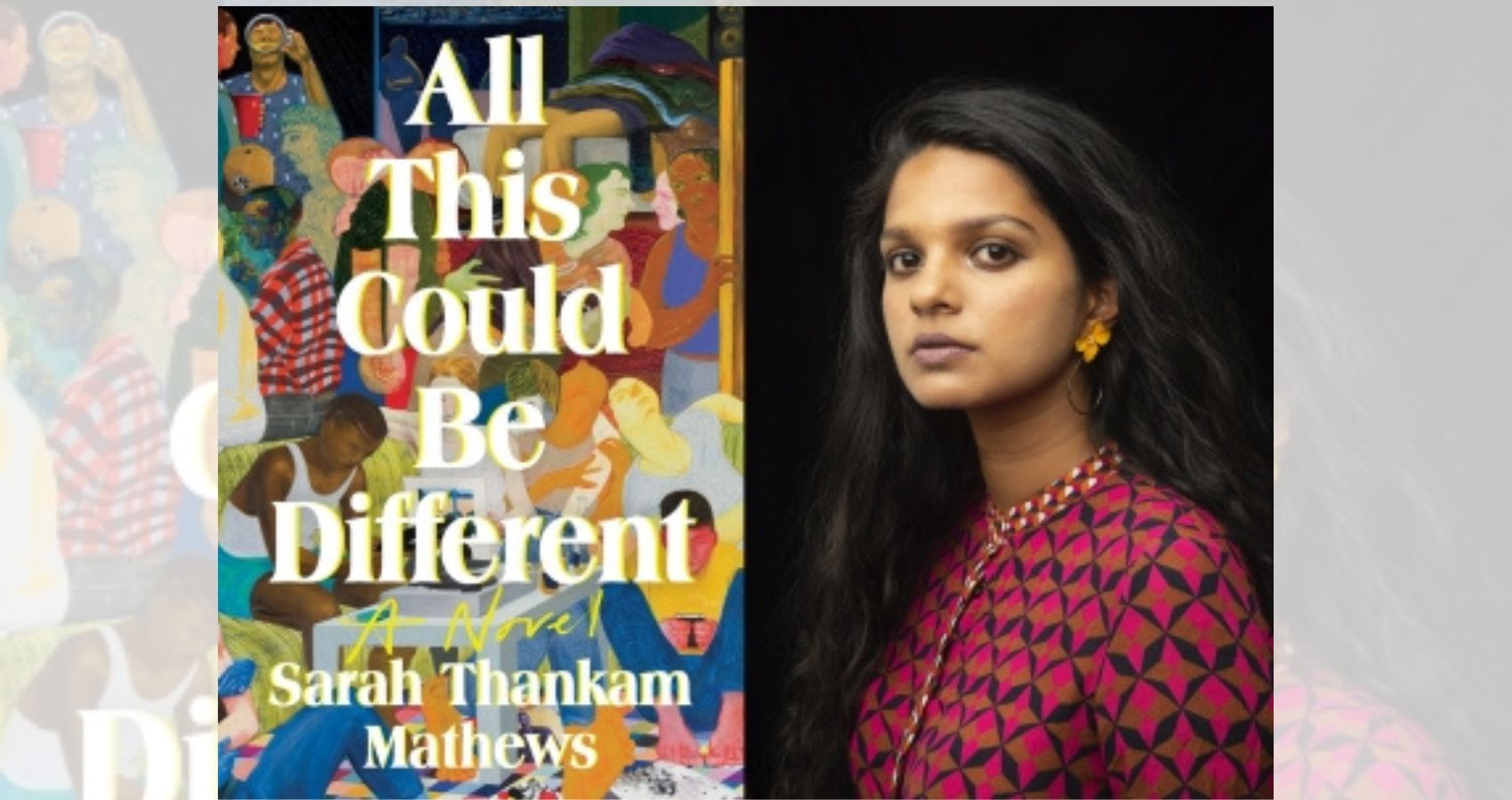 Indian-American author Sarah Thankam Mathews is among the finalists for the 2022 National Book Awards, which will be announced on November 16 at Cipriani Wall Street in New York City.

Mathews’ debut novel ‘All This Could Be Different’, is listed in the fiction category and tells the story of a young queer immigrant who creates a community for herself while grappling with the oppressive demands of capitalism.

“I simply will never be over this,” Mathews tweeted after her name was announced by The New York Times earlier this week.

Mathews grew up between Oman and India, and moved to the US at seventeen. Her work has been published in places including AGNI, SSENSE, and Best American Short Stories.

“Sarah Thankam Mathews has written one of the buzziest, and most human, books of the year,” the Vogue said. “…an extraordinary novel, spiny and delicate, scathingly funny and wildly moving. Sarah Thankam Mathews is a brilliant writer, one whose every ringing sentence holds both bite and heart,” Lauren Groff, author of Matrix, said.

The twenty-five Finalists for the 2022 National Book Awards for Fiction, Nonfiction, Poetry, Translated Literature, and Young People’s Literature were announced with the New York Times. The five Finalists in each category were selected by a distinguished panel of judges, and were advanced from the Longlists announced in September with The New Yorker.

Between the five categories, there are six writers and one translator who have been previously honored by the National Book Awards: Gayl Jones, a 1998 Fiction Finalist; Scholastique Mukasonga, a 2019 Translated Literature Finalist; Sharon Olds, a 2002 Poetry Finalist; David Quammen, a 2018 Nonfiction Longlister; Yoko Tawada and Margaret Mitsutani, the 2018 Translated Literature Winners; and Jenny Xie, a 2018 Poetry Finalist. All five of the Finalists for Young People’s Literature are first-time National Book Award honorees. Six of the twenty-five Finalist titles are debuts.

Publishers submitted a total of 1,772 books for this year’s National Book Awards: 463 in Fiction, 607 in Nonfiction, 260 in Poetry, 146 in Translated Literature, and 296 in Young People’s Literature. Judges’ decisions are made independently of the National Book Foundation staff and Board of Directors, and deliberations are strictly confidential.

The Winners will be announced live on Wednesday, November 16 at the invitation-only 73rd National Book Awards Ceremony & Benefit Dinner, in person at Cipriani Wall Street in New York City, and broadcast live for readers everywhere.

Two lifetime achievement awards will also be presented as part of the evening’s ceremony: Art Spiegelman will be recognized with the National Book Foundation’s Medal for Distinguished Contribution to American Letters, presented by Neil Gaiman, and Tracie D. Hall will receive the Foundation’s Literarian Award for Outstanding Service to the American Literary Community.