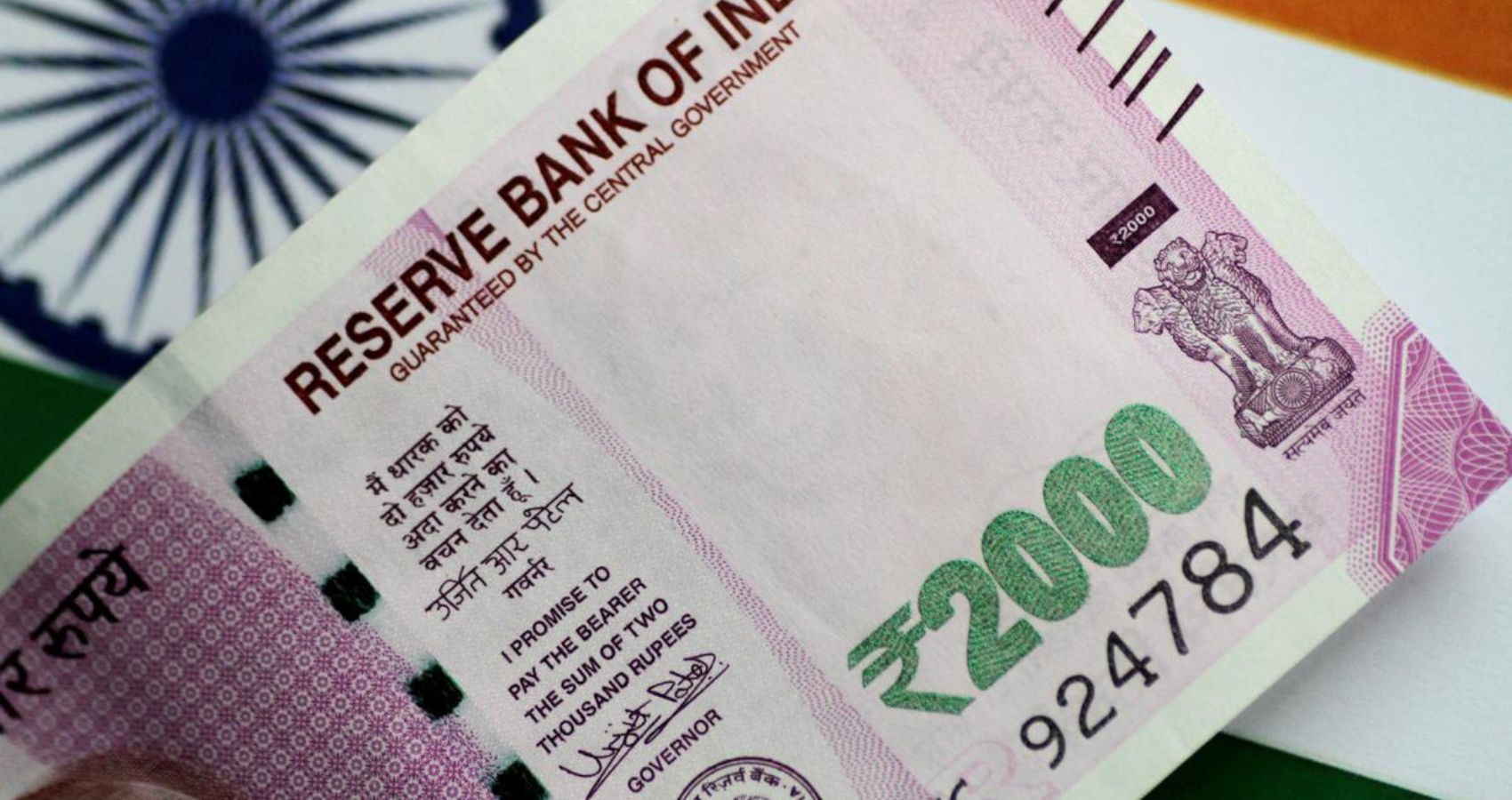 The Indian Rupee pared most of its initial losses and settled 4 paise lower at a fresh lifetime low of ₹82.34 (provisional) against the U.S. dollar on Monday, October 10, 2022, weighed down by as risk-averse sentiment among investors.

Indian rupee on Friday last week fell sharply to its all-time low of 82.33 against the dollar owing to a rise in US bond yields and firming up of crude oil prices. Rupee had closed at 81.89 on Thursday.

The all-time low plunge in the rupee has come a day after the World Bank had on Thursday cut India’s growth forecast for this financial year by a full percentage point amid rising inflation and adverse geo-political conditions. (IANS)

The US dollar has surged this year. The world’s largest wealth manager explains why that dizzying rally isn’t done yet.

Meanwhile market watchers say, the surging US dollar has yet to peak. That’s according to UBS, which thinks the Federal Reserve is unlikely to start cutting interest rates any time soon, keeping the dollar rising against rival currencies globally.

The greenback has already flown up 16.7% this year, bolstered by Fed rate hikes and weaknesses among major counterparts. But hopes of a pivot in the Fed’s policy pumped the brakes on its rise recently, with the US dollar index, which measures the buck against a basket of six currencies, retreating on the speculation fueled by a fall in US job openings and a lower-than-expected rate increase in Australia.

However, UBS’s analysts, led by CIO Mark Haefele, said in a note to clients this week that it’s too early to call a peak in both Fed hawkishness and the US dollar.

“The number of job openings in the US remains much higher than those unemployed, while the latest core personal consumption expenditure price index showed that inflation is still elevated,” the note read.

“Fed officials including Chair Jerome Powell have stressed that the central bank’s job is not yet done.”

Against a backdrop of global uncertainty amid the war in Ukraine, the pressure weighing on the euro is likely to prop up the dollar in the near future, UBS says.