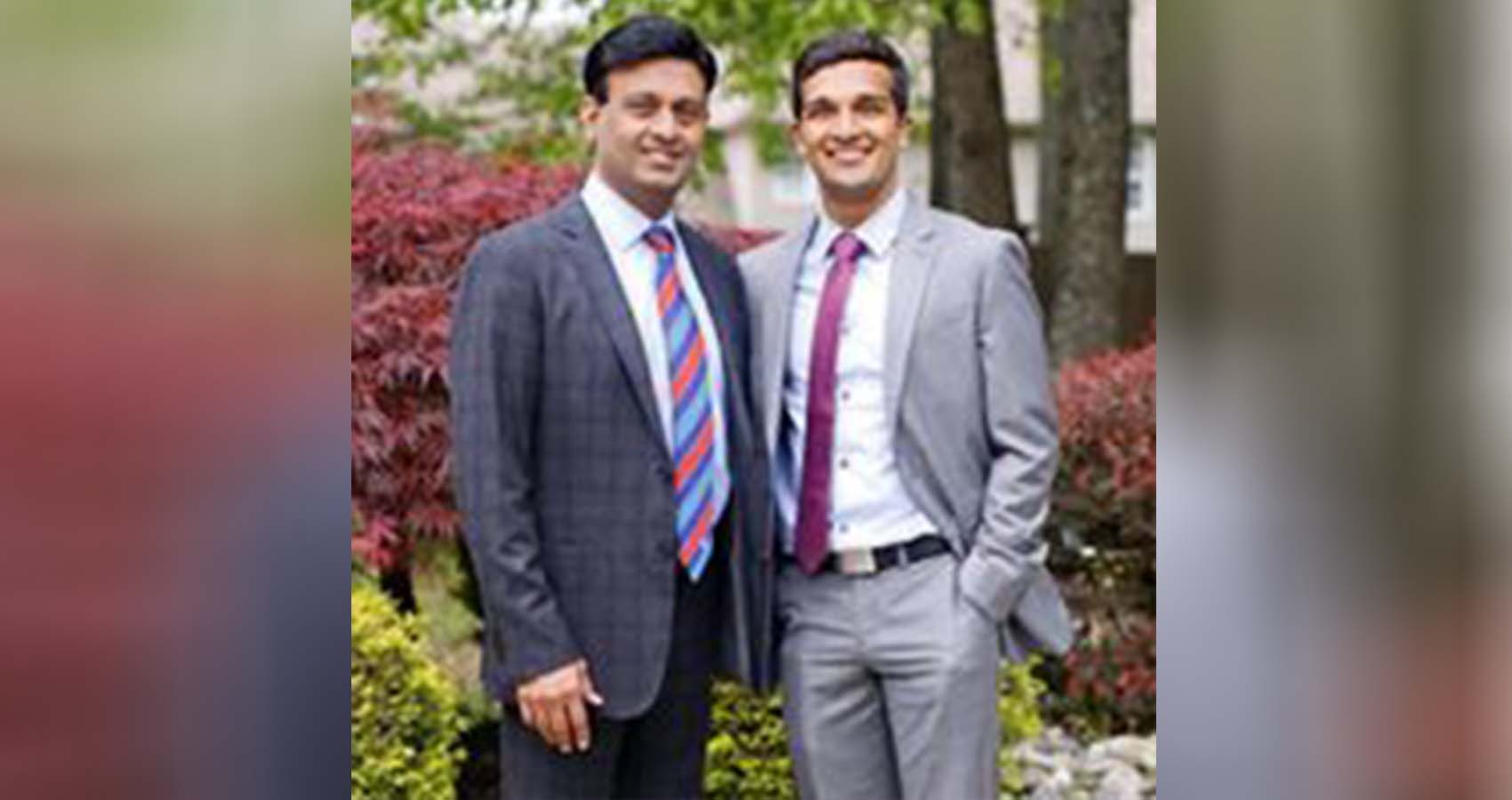 Rohun Reddy, a 2L JD-MBA student at Northwestern Pritzker School of Law / Kellogg School of Management and the son of Leela and Dr. Suresh Reddy, former President of American Association of Physicians of Indian Origin (AAPI) won the Best Brief overall in the competition, one of the top three prizes of the day at the American Bar Association’s 14th Annual First Amendment and Media Law Diversity Moot Court Competition.

Rohun, whose interest has been about the intersection of technology, media, and law won the prize along with the co-participant, Michael Choi (JD-MBA ’23) at Northwestern Pritzker School of Law.” “The ABA First Amendment and Media Law moot court provided me an opportunity to hone my advocacy skills in an area of law that I am deeply passionate about,” Rohun said after winning the competitive award. “I believe that our brief has been so strong because of the natural passion that Michael and I have for First Amendment law and the mentorship that our coach, Leita Walker, provided us through each step of the process.”

Expressing grateful “for the unwavering support that my parents have provided me not just in this competition but throughout my academic career,” Rohun said,  “I appreciate that competitions such as this one are available to help introduce other students from underrepresented backgrounds in law to careers in First Amendment and media law.”

At law school, Rohun serves as Co-President of the Arts and Entertainment Law Society and is an editor on the Journal of Technology and Intellectual Property. Rohun spent his 1L summer externing for the Honorable David O. Carter of the Central District of California and will be spending his 2L summer at Paul, Weiss in New York. Before law school, Rohun interned at several entertainment companies, such as Viacom and FilmNation Entertainment, and spent several years as a technology and media consultant at Activate Consulting in New York. Rohun holds a B.F.A. in Film/Television from New York University’s Tisch School of the Arts.”

The annual competition at Northwestern was designed primarily to introduce minority law students to the practice of media law and to lawyers active in the communications law bar. The competition offered cash prizes for superior performance in appellate briefing and oral argument. The hypothetical case at the center of the competition involved timely issues of national significance in the areas affecting communications law. Briefs were judged blindly by a panel of experienced media-law practitioners. Choi and Reddy wrote the highest-scoring brief and each team member received $1,000.

“This award means a lot to me because it is proof that the experts in the field have recognized the hard work that Rohun and I put into understanding the complex sphere of First Amendment and media law and structuring our legal arguments in a persuasive manner,” Choi said. “I am also interested in eventually pursuing a career in media and entertainment law, so this unique moot court experience was an important stepping stone towards my long-term aspirations as an attorney.”

Summarizing the experiences of the efforts, collaboration and the success, Rohun exclaimed: “I learned so much from my mentor-coach, the other competitors, and our highly accomplished judges, and I am so grateful for the connections I made throughout the process. [It] has definitely been one of my favorite law school experiences!”