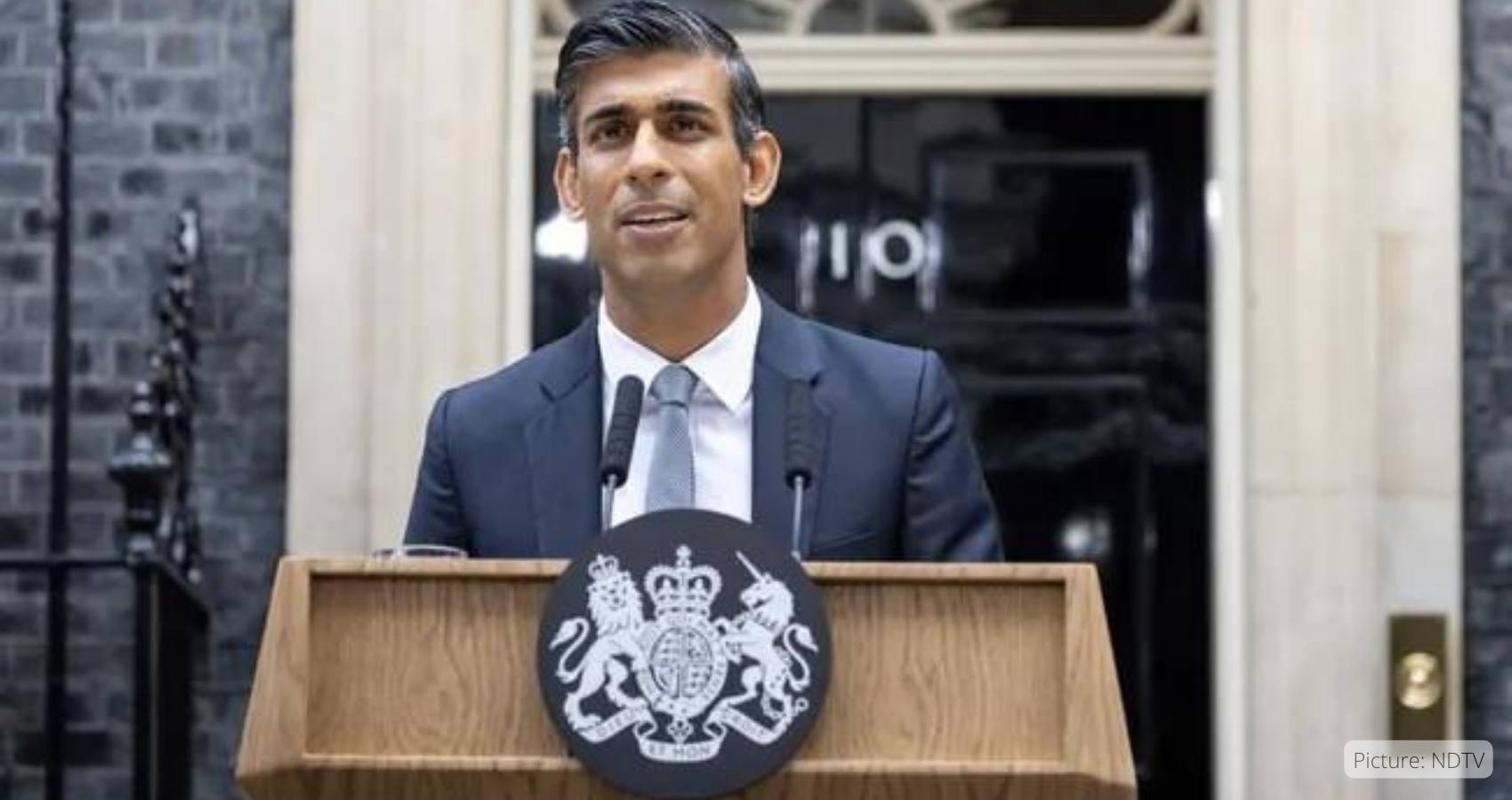 Rishi Sunak, the leader of the Conservative Party in England met King Charles III at Buckingham Palace on October 25th, where the monarch officially asked the new leader of the governing Party to form a government, as is tradition. Sunak clinched the leadership position Monday, seen by his party as a safe pair of hands it hopes will stabilize an economy sliding toward recession, and stem its own plunging popularity, after the brief, disastrous term of Liz Truss.

In his first speech as British prime minister, Rishi Sunak warned his country that tough economic times — and tough decisions — were ahead, that mistakes had been made by his predecessors, that he would work hard to earn the people’s trust. He promised to govern with “integrity, professionalism and accountability at every level,” qualities he suggested were lacking when he resigned from former prime minister Boris Johnson’s government and led a revolt against his former boss.

Rishi Sunak assumes charge of Britain and is the third prime minister of the year, tasked with taming an economic crisis that has left the country’s finances in a precarious state and millions struggling to pay their food and energy bills. He won an internal party contest to be the country’s new leader following Truss’ Oct. 20 resignation. Her tenure was the shortest ever for a British prime minister and was marked by economic turmoil. British voters elect a party, not a specific leader, meaning the ruling party has latitude to change a prime minister without calling an election. Sunak won the party contest after his challenger Penny Mordaunt dropped out of the race. 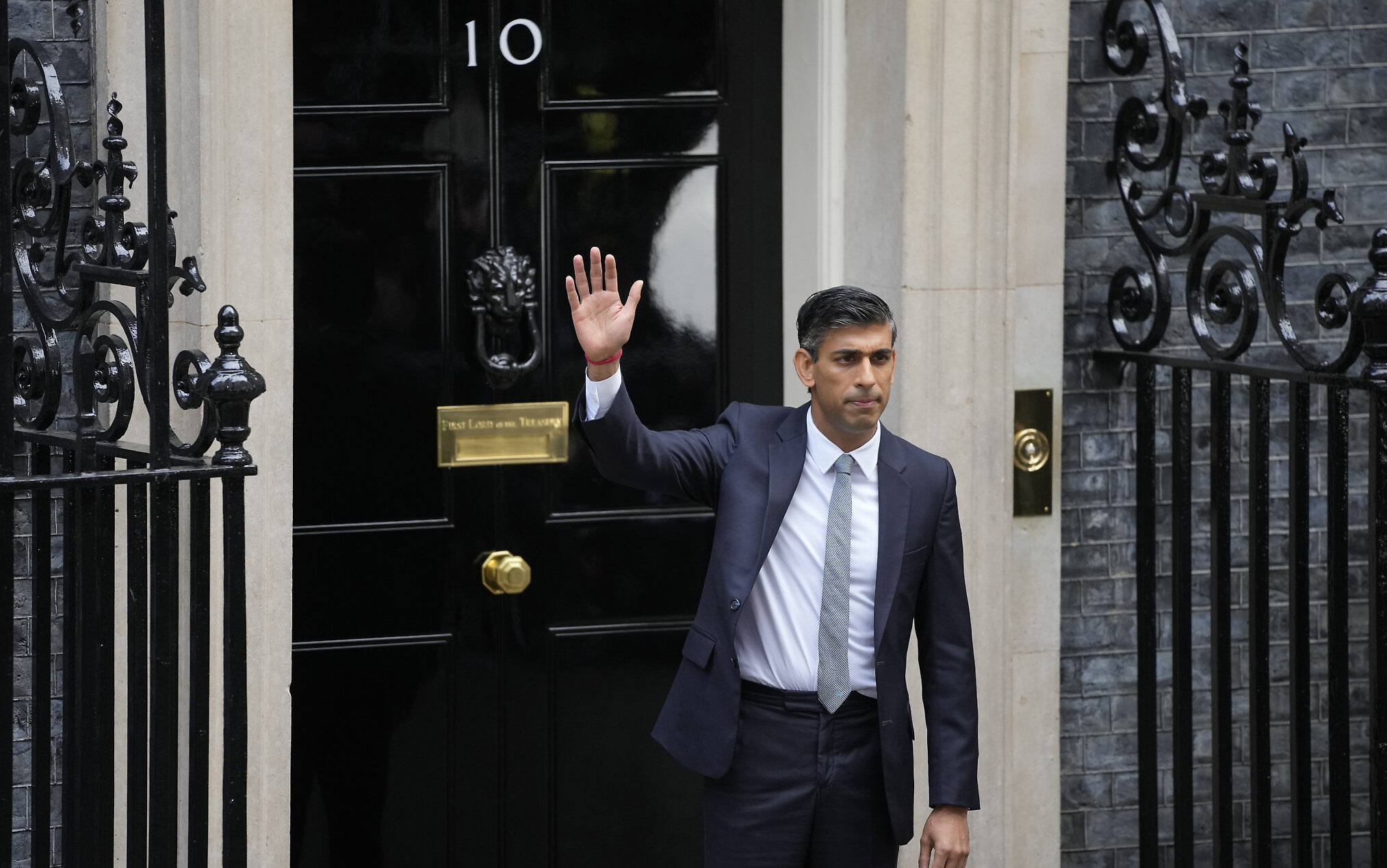