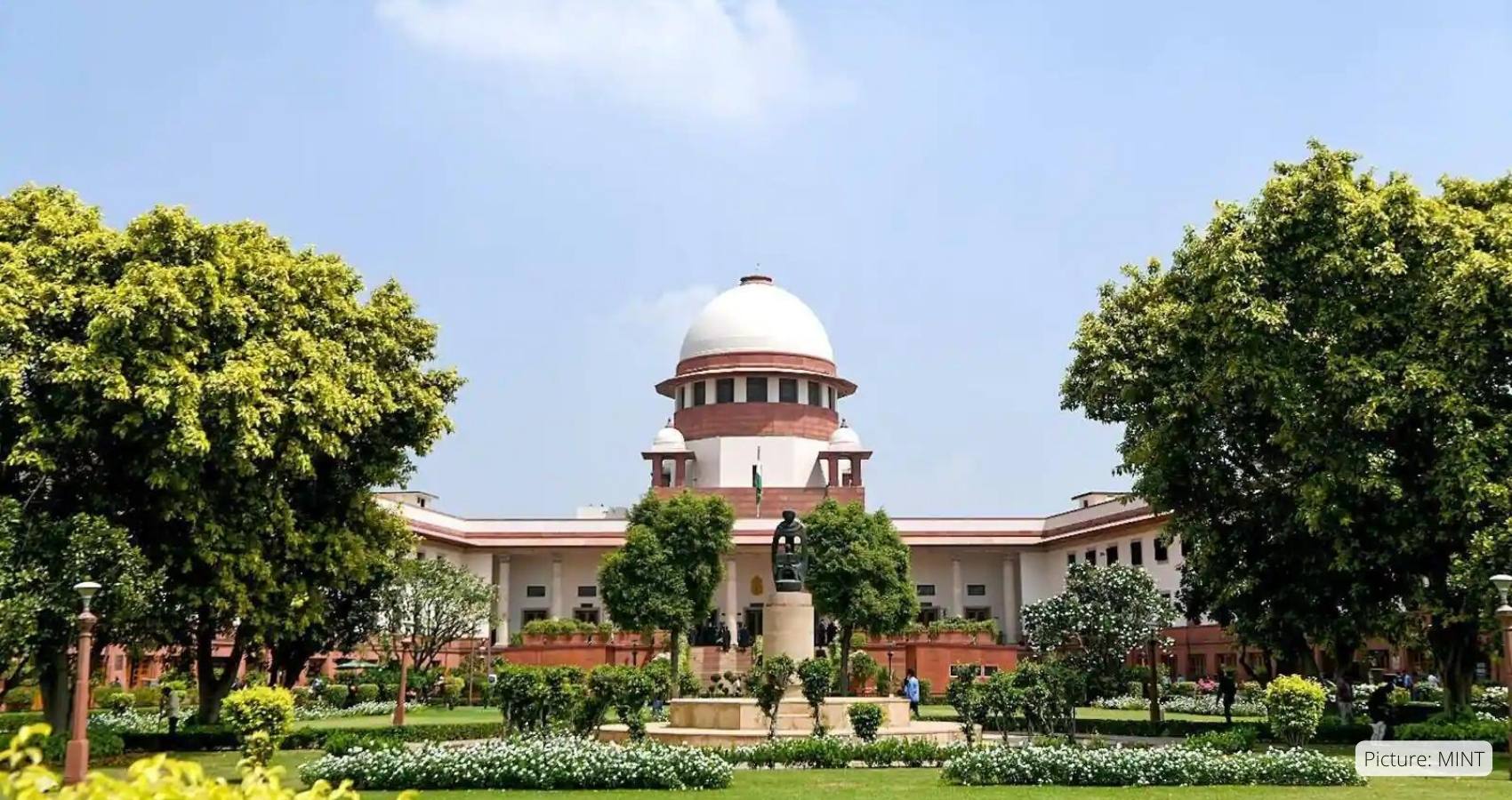 Justice P.B. Pardiwala, who also formed the majority which upheld EWS quota, says real solution lies in eliminating causes that have led to the social, educational and economic backwardness of the weaker sections of the community

Three judges on the Constitution Bench, in views which formed both the majority and minority opinions, said the policy of reservation in education and employment cannot continue for an indefinite period.

Justice Bela M. Trivedi, who was part of the majority judgment, said reservation policy must have a time span. “At the end of 75 years of our Independence, we need to revisit the system of reservation in the larger interest of the society as a whole, as a step forward towards transformative constitutionalism,” Justice Trivedi said.

She pointed out that quota for Scheduled Castes and Scheduled Tribes in the House of the People and in State Legislative Assemblies would cease 80 years from the commencement of the Constitution. The representation of Anglo-Indian communities in Parliament and Assemblies has already stopped by virtue of the 104th Constitutional Amendment from January 25, 2020.

“Therefore, a similar time limit, if prescribed, for the special provisions in respect of the reservations and representations provided in Article 15 and Article 16 of the Constitution, it could be a way forward leading to an egalitarian, casteless and classless society,” Justice Trivedi observed.

Though not expressly said, Justice Trivedi’s view on stopping quota under Articles 15 and 16 would also encompass EWS reservation.

Justice P.B. Pardiwala, who also formed the majority which upheld the EWS quota, said “reservation is not an end but a means — a means to secure social and economic justice. Reservation should not be allowed to become a vested interest. Real solution, however, lies in eliminating the causes that have led to the social, educational and economic backwardness of the weaker sections of the community”.

He said “longstanding development and the spread of education” had resulted in tapering the gap between the classes to a considerable extent. Large percentages of Backward Class members attain acceptable standards of education and employment. They should be removed from the Backward categories so that attention could be paid toward those genuinely in need of help.

“It is very much necessary to take into review the method of identification and the ways of determination of Backward Classes, and also, ascertain whether the criteria adopted or applied for the classification of Backward is relevant for today’s conditions,” Justice Pardiwala said.