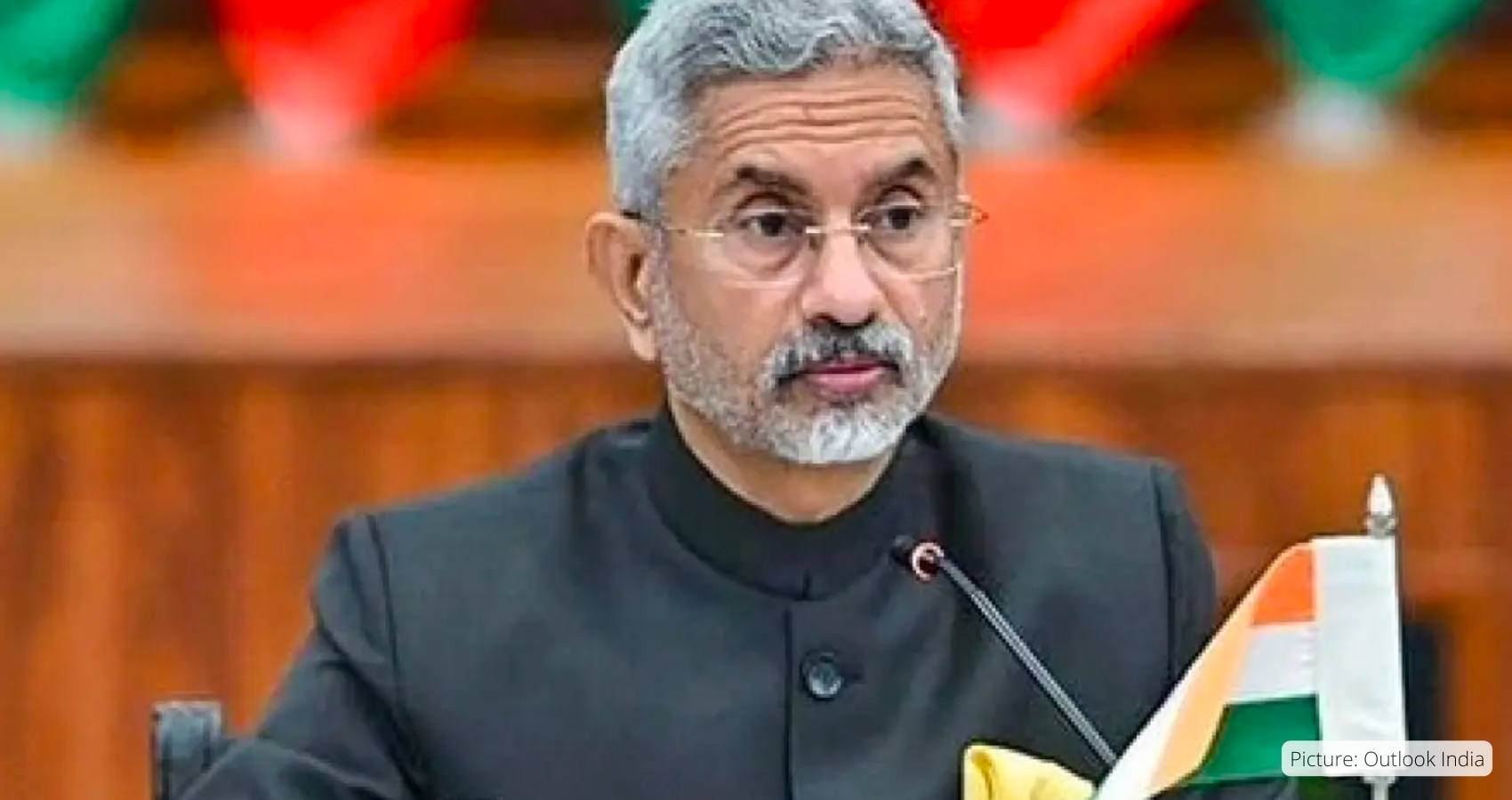 India’s External Affairs Minister (EAM) S. Jaishankar met with Russian Deputy Prime Minister Denis Manturov and the Russian Foreign Minister Sergey Lavrov in Moscow on Tuesday, during his first visit to Russia since the war in Ukraine began, and amidst a number of U.S.-based reports on a possible role for India to mediate in the conflict.

In his opening remarks, he also said that the Covid-19 pandemic, financial pressures and trade difficulties had taken a toll on the global economy.

“We are now seeing the consequences of the Ukraine conflict on top of that. There are also the more perennial issues of terrorism and climate change, both of which have a disruptive impact on progress and prosperity,” he said.

“Our talks will address the overall global situation as well as specific regional concerns,” he said.

Jaishankar arrived in Moscow on Monday evening on a two-day visit amid growing global concerns over increasing hostilities between Russia and Ukraine.

“India and Russia engage each other in an increasingly multi-polar and re-balanced world. We do so as two polities who have had an exceptionally steady and time-tested relationship. In that background, I look forward to our talks,” he said.

Dr. Jaishankar’s meeting with Manturov, who is also the Minister for Trade and Industry, focus sed on improving bilateral economic cooperation at a time when India-Russia bilateral trade has reportedly tripled, and Indian imports of Russian oil have grown more than 20 times in the past year.

Responding to a question on imports of Russian oil, External Affairs Minister S Jaishankar Tuesday stated that buying oil from Moscow works to India’s advantage and asserted that he would “like to keep that going”. India’s procurement of discounted Russian crude oil has seen a massive increase in the last few months, despite rising disquiet in many Western capitals. Jaishankar’s remarks came in the backdrop of his meeting with Russian Foreign Minister Sergey Lavrov in Moscow.

According to the latest figures for October, Russia is now India’s largest supplier of oil, surpassing Saudi Arabia and Iraq, leaping from 43,400 barrels per day (bpd), which made up just 0.2% of total exports last year, to 9,35,556 bpd which is about 22% of the total intake this year. Indian and Russian Central banks have also been in talks in the past few months about developing the Rupee-Rouble payment mechanism that will allow them to circumnavigate U.S. and European Union sanctions on Russia over the war.

Cooperation at multilateral formats, including the UN, Shanghai Cooperation Organisation (SCO), G-20, and Russia-India-China dialogues will also be on the agenda for talks. India’s steadfast refusal to vote against Russia at any of the United Nations votes on the war in Ukraine has been appreciated by Moscow, and President Vladimir Putin praised India and Prime Minister Narendra Modi twice in the past few weeks, for India’s “talented” population, and the “independent foreign policy” it has chosen. Mr. Putin also said Russia had increased fertilizer supplies to India “7.6” times after a request from Mr. Modi.

“Our meeting today, is of course, devoted to assessing the state of our bilateral cooperation; exchanging perspectives on the international situation and what that means to our respective interests,” Jaishankar said.

“Our position on the conflict in Ukraine is pretty clear. We have always emphasised on the need for return to dialogue and diplomacy. I’m sure that External Affairs Minister would certainly be reiterating. But beyond that, I cannot say what they will discuss or what not,” Ministry of External Affairs spokesperson Arindam Bagchi said, when asked about whether Dr. Jaishankar would speak to Mr. Lavrov about ending the war.

“Russia and India stand for the active formation of a more just and equal polycentric world order, and proceed from the inadmissibility of promoting the imperialist diktat on the global arena,” the Russian Foreign Ministry added, in a veiled reference to Western countries, which are working on the next round of economic sanctions against Russia. In a meeting last week, G-7 countries announced a coordination mechanism for efforts to support Ukraine, and France plans to host an international conference on December 13 to discuss the war.