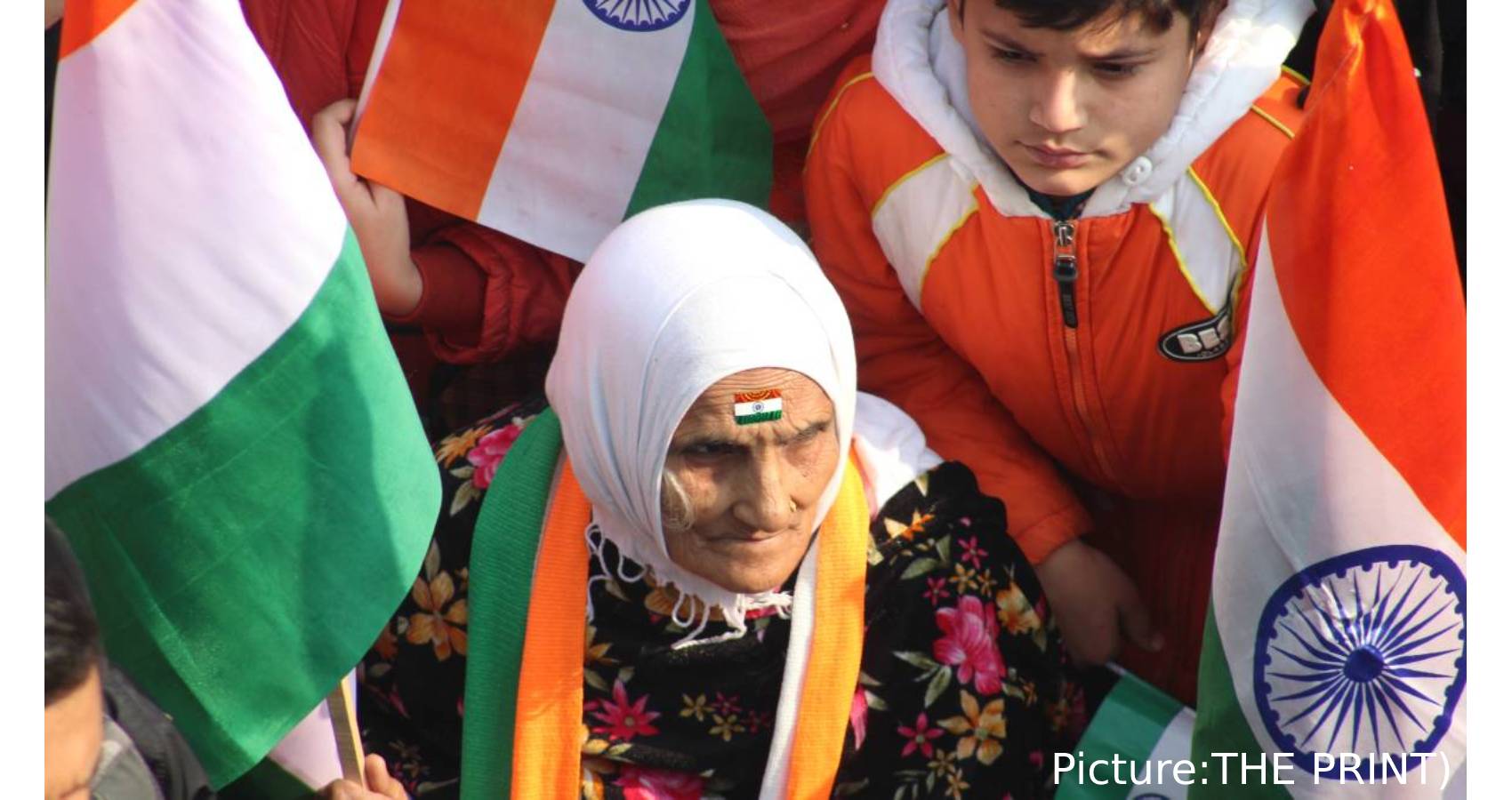 Indians see religious tolerance as the central plank of their national identity but stick to their own religious group when it comes to making friends or getting married, says a new Pew survey. The survey report released on July 28 was based on nearly 30,000 face-to-face interviews with adults conducted in 17 languages between late 2019 and early 2020 before Covid-19 struck. Indians do not see any contradiction in their preference to “live together, separately,” the report said. “Indeed, many take both positions, saying it is important to be tolerant of others and expressing a desire to limit personal connections across religious lines,” it said.

In other words, unlike people in some countries aspiring to create a “melting pot” of different religious identities, Indians seem to prefer a country more like a patchwork fabric, with clear lines between groups. The country of 1.4 billion people is on its way to becoming the most populous in the world and is home to diverse as well as devout people including most of the world’s Hindus, Jains and Sikhs. India houses the world’s largest Muslim population of some 200 million besides having about 24 million Christians and 8 million Buddhists. 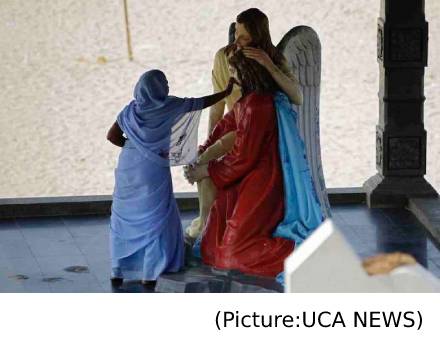 Most Indians share some common values and beliefs across religious lines like karma, Sufism or respecting elders, which is considered very important to their faiths. The survey also found Indians tend to see religious ceremonies for the three rites of passage at birth (or infancy), marriage and death as highly important. “For example, the vast majority of Muslims (92 percent), Christians (86 percent) and Hindus (85 percent) say it is very important to have a religious burial or cremation for their loved ones.” And yet members of major religious communities also tend to see themselves as very different from others.

“This perception of difference is reflected in traditions and habits that maintain the separation of India’s religious groups. For example, marriages across religious lines — and religious conversions — are exceedingly rare,” the report noted. Many Indians even prefer to keep people of certain religions out of their neighborhoods or villages, though few would go so far as to make their preferences public. “For example, many Hindus (45 percent) say they are fine with having neighbors of all other religions — be they Muslim, Christian, Sikh, Buddhist or Jain — but an identical share (45 percent) say they would not be willing to accept followers of at least one of these groups, including more than one in three Hindus (36 percent) who do not want a Muslim as a neighbor,” the report stated.

Religion is not the only fault line in Indian society. In some regions of the country, significant shares of people perceive widespread, caste-based discrimination.

The survey findings further suggest that for many Hindus, there is no contradiction between valuing religious diversity and feeling that Hindus are somehow more authentically Indian than fellow citizens who follow other religions. But 95 percent of Muslims, India’s largest minority, say they are very proud to be Indian and express great enthusiasm for Indian culture, most of them agreeing (85 percent) with the statement that “Indian people are not perfect, but Indian culture is superior to others.”

“Most Muslims across the country (65 percent), along with an identical share of Hindus (65 percent), see communal violence as a very big national problem,” the report said. “Religion is not the only fault line in Indian society. In some regions of the country, significant shares of people perceive widespread, caste-based discrimination,” the report said while noting that caste-based discrimination, as well as the government’s efforts to compensate for past discrimination, are politically charged topics in India. Religious conversion has had a minimal impact on the overall size of India’s religious groups.

For example, according to the survey, 82 percent of Indians say they were raised Hindu, and a nearly identical share say they are currently Hindu, “showing no net losses for the group through conversion to other religions. Other groups display similar levels of stability.” Changes in India’s religious landscape over time were largely a result of differences in fertility rates among religious groups, not conversion. “For Christians, however, there are some net gains from conversion: 0.4 percent of survey respondents are former Hindus who now identify as Christian, while 0.1 percent are former Christians,” the report noted.