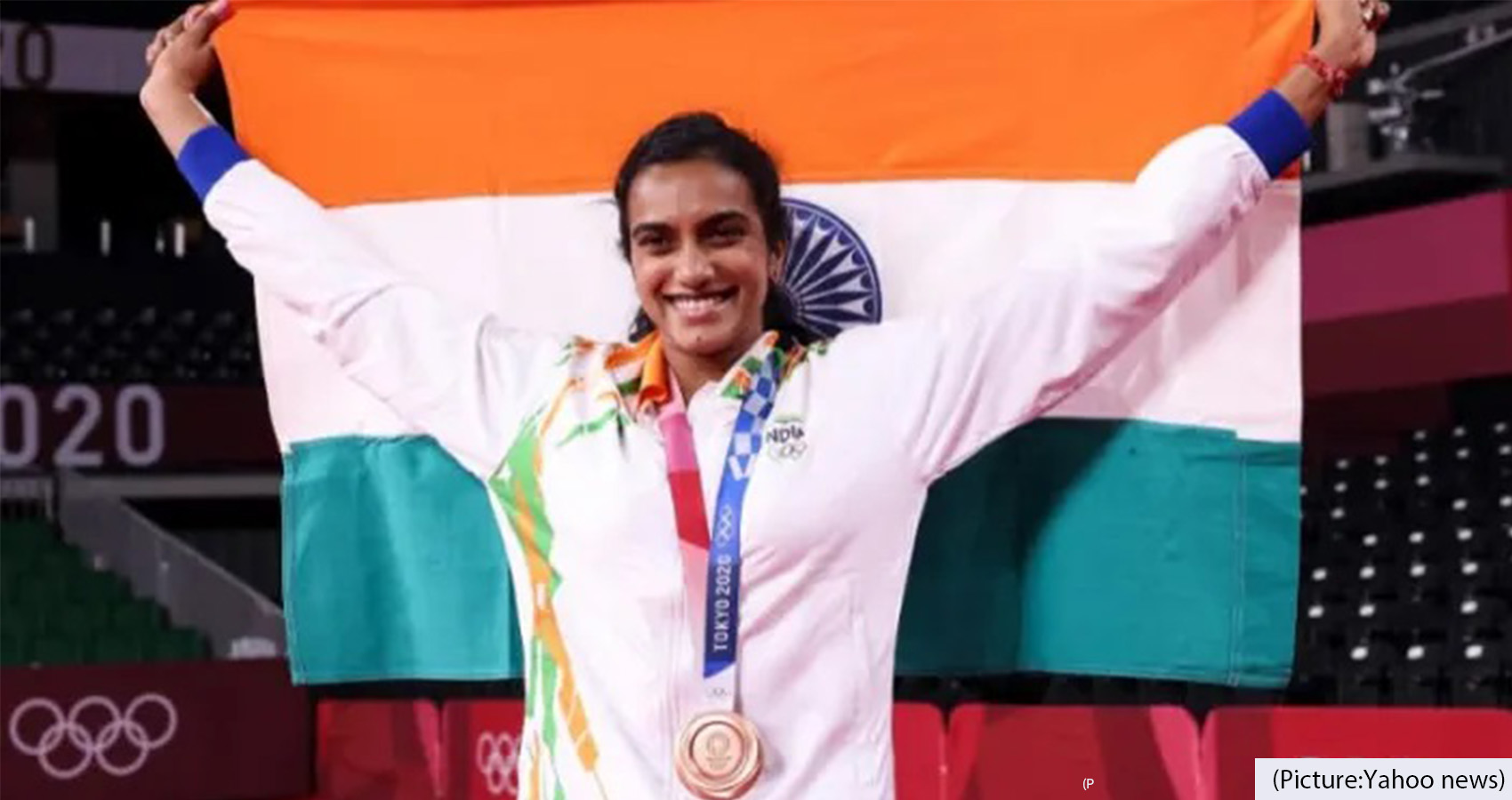 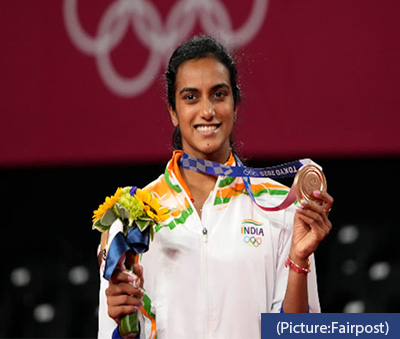 Sindhu, who won India’s historic silver at Rio Olympics in 2016, lost the semi-finals to Chinese Taipei’s Tai Tzu Ying on Saturday but defeated China’s He Bing Jiao the next day to secure the third spot at the podium.

With this win, Sindhu becomes the second Indian after Sushil Kumar to win two individual Olympic medals. She had won a silver in the last Olympics in Rio after losing in the final to Carolina Marin.

This is India’s third medal at this Olympics. Mirabai Chanu had earlier won a bronze in weightlifting, while Lovlina Borgohain is also assured of a medal in boxing after reaching the semifinals. India had won two medals at the previous Olympics in Rio. This is also the first time that three Indian women have medaled at a single edition of the Olympics. 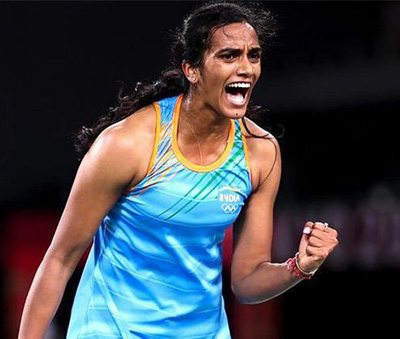 Sindhu began earning global recognition for India when she entered the international circuit in 2009 at age 14, winning bronze at the 2009 Sub-Junior Asian Badminton Championships and then silver at the 2010 Iran Fajr International Badminton Challenge.

Over the years, Sindhu has been winning multiple medals in different international tournaments, including the Asian Championships, the Commonwealth Games, the Asian Games and the World Championships.

Sindhu has also become the most marketable female athlete in India, earning lucrative sponsorship deals over the years. She placed 7th in Forbes’ Highest-Paid Female Athletes List in 2018 and 13th in 2019.