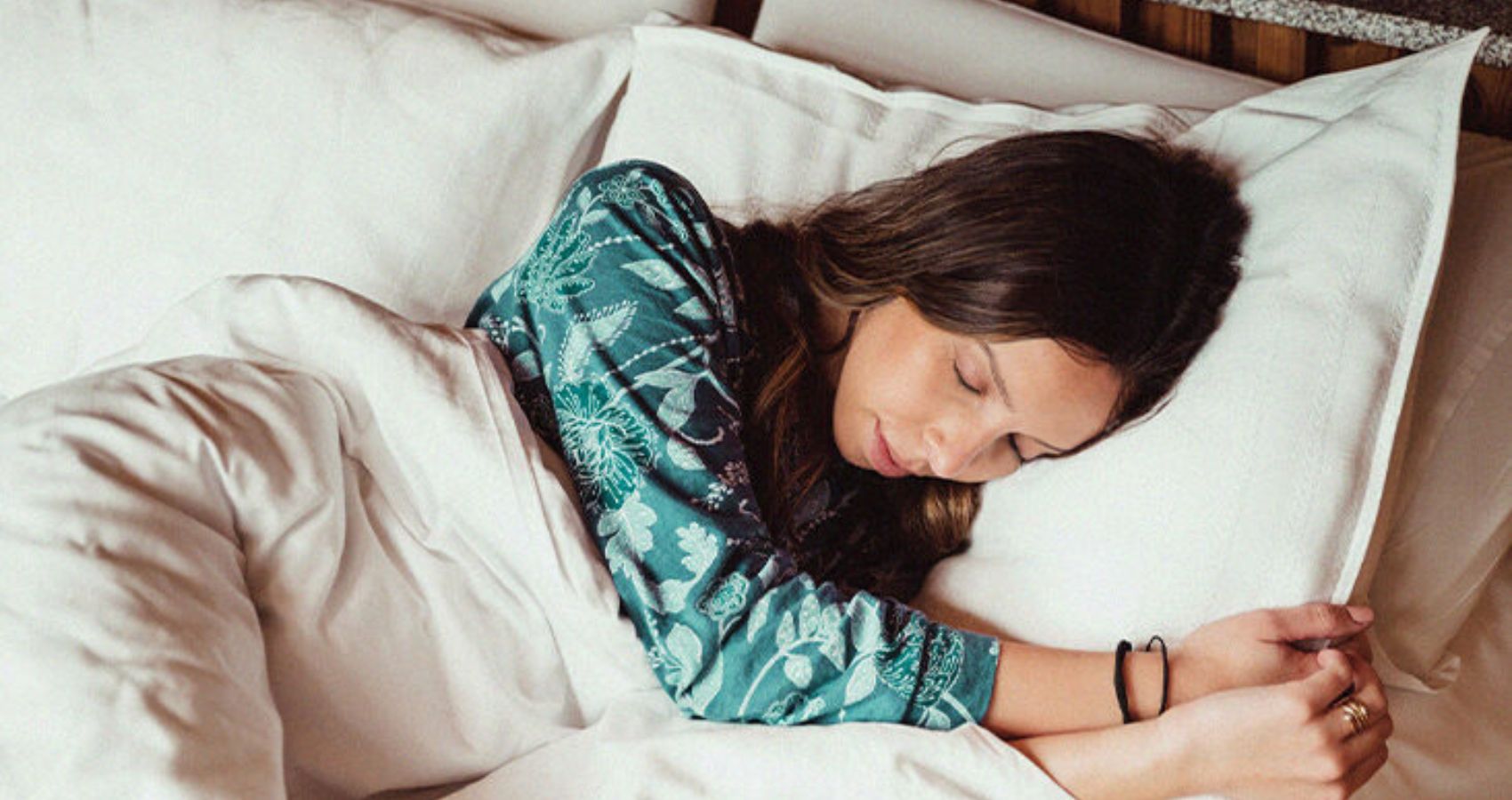 Newswise — Adjusting to a new sleep schedule at the start of the school year can lead to disturbed rest, daytime fatigue and changes in mood and focus for teens.

Although they need eight to 10 hours of sleep per night to maintain physical health, emotional well-being and school performance, according to the National Sleep Foundation and the American Academy of Sleep Medicine, most adolescents get less than eight, especially on school nights.

Newly published research from RUSH in the journal SLEEP sheds light on how adolescents can get more shut-eye.

“There are a lot of changes a teen goes through,” said Stephanie J. Crowley, PhD, associate professor of psychiatry and behavioral sciences and the director of the Pediatric Chronobiology and Sleep Research Program at RUSH. “One specifically is a change to sleep biology that happens during puberty.”

“The brain systems that control sleep change in such a way that it’s easier for an adolescent to stay awake later into the evening. One of these systems — the 24-hour circadian clock — shifts later in time,” Crowley said.

So there are two competing forces: one to go to bed earlier for the school schedule and the other a biological change that happens naturally to a teen’s body.

Because of this complex conflict, RUSH researchers set out to test a two-week intervention that targets the circadian system with different behavioral measures and tries to help the teens figure out a better nighttime routine.

To combat teen sleep deprivation, the researchers used bright light therapy on two weekend mornings for a total of 2.5 hours. The bright light cues the internal clock to wake up a little earlier. This shift should make it easier for the teen to fall asleep at an appropriate time.

Crowley and her team then helped counteract sleep deprivation by providing time management tools and addressing barriers to an earlier bedtime, like limiting certain after-school activities.

Researchers were able to shift the teens’ bedtime by an hour and a half earlier, and their total sleep time increased by approximately an hour.

“The interesting thing is that teens with late circadian clocks shifted by up to two hours earlier,” Crowley said. “And the teens who had an earlier circadian clock didn’t need to be shifted any earlier. They just needed the behavioral support of trying to manage their time in the evening and increase their sleep duration.”

The researchers also found that the teens in the intervention group were less tired, less irritable and less worried, and they exhibited better concentration. The students’ morning alertness improved as well.

The RUSH researchers are following the participants in another study to determine whether the adolescents were able to maintain their improved sleep routine.