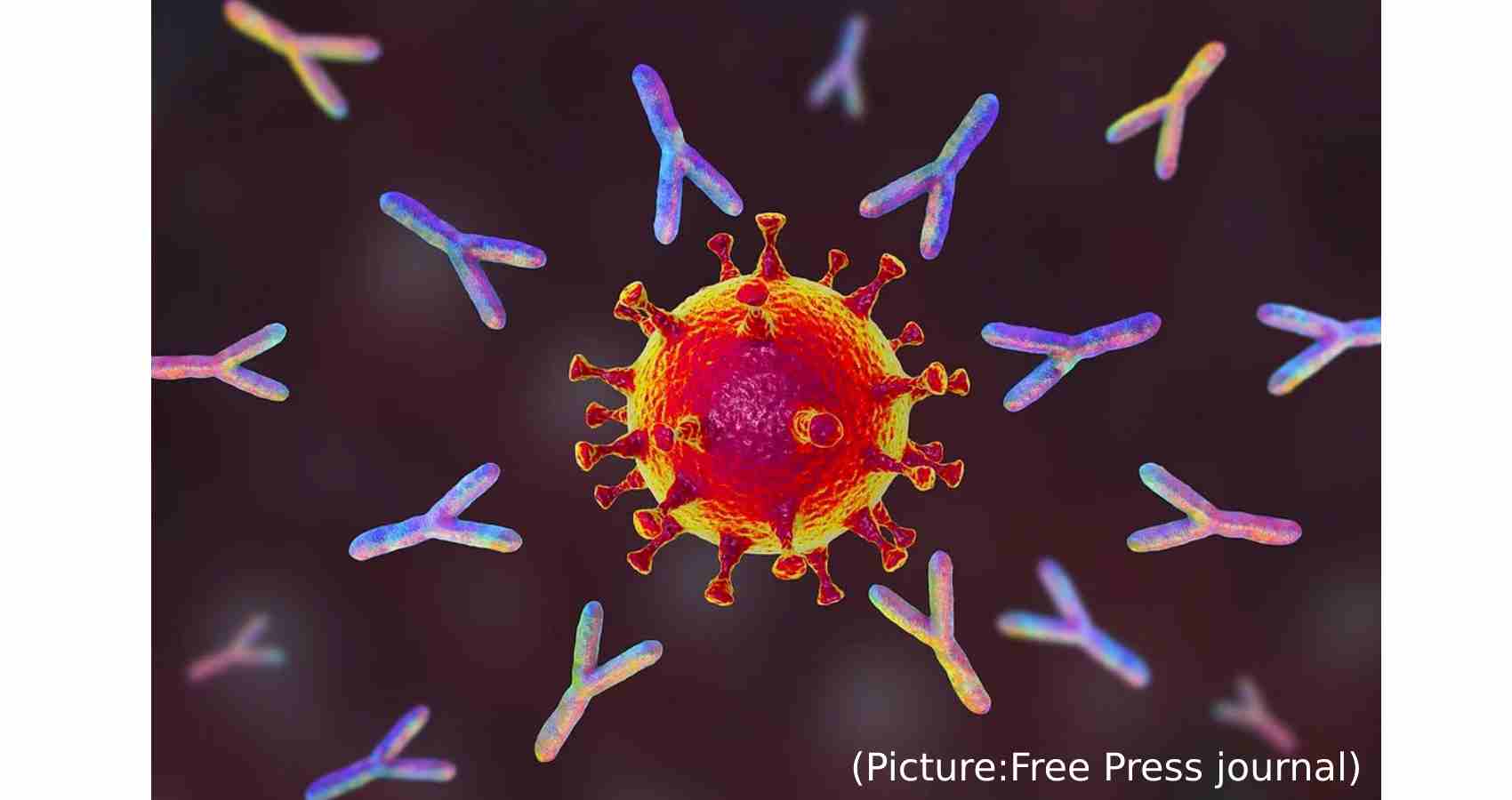 Ever since COVID-19 vaccines first became available, speculation about how long they might offer protection has widely varied, with some speculating that immunity could wane and booster shots could be required.But a new study from the Washington University School of Medicine in St Louis, indicates that mRNA vaccines from Pfizer and Moderna are leading to an immune reaction that could last years, if not sidestepped by a variant. “To me, it was very reassuring that the vaccine seems to be generating a very durable and robust response,” said Dr. Jackson Turner, an immunologist at the Washington University School of Medicine, who was on the team that conducted the study. 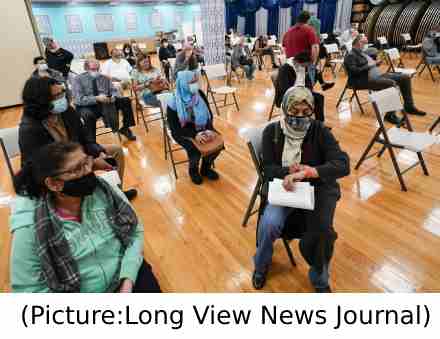 Dr. Turner says the research team followed 41 people who received an mRNA vaccine over the course of six months. Of those, 14 participants provided periodic samples of their lymph nodes in order to measure the immune reaction set in to motion by the vaccine.  What they found caught them a bit off guard.

“We actually had to modify the existing study because we kind of expected the response in the lymph nodes to have tapered off a bit by now,” Dr. Turner said. “We did a very similar study with the influenza vaccine, and we saw that by six months, pretty much everything had wound down and was back looking like a normal lymph node. So we were a bit surprised to see that even 12 weeks after the last dose of vaccine these are still going very, very strongly.”

That activity in the lymph nodes is critical because after receiving the mRNA vaccine, that’s where the body produces a specialized structure called the germinal center. Dr. Turner says the germinal center acts as a kind of boot camp for cells to develop various ways to recognize and bind to the SARS COV-2 spike proteins. The longer that boot camp remains active, the better chances vaccinated people have of fighting off variants.

Kent Erdahl: “We’ve seen that this virus can adapt, but your research has found that our bodies are kind of adapting too if we’ve had the vaccine?”  Dr. Turner: “Yes.”

And even after lymph node activity returns to normal, Dr. Turner says those specially trained cells are likely to remain for years. “We know that these cells can migrate to the bone marrow and persist for decades, generating antibodies,” he said. Dr. Turner says there is still a chance that booster shots could be needed if a variant escapes our immune response.

Because the study only looked at mRNA vaccines, he said questions also remain for those who received the single dose Johnson & Johnson vaccine. “I would expect that similar structure are generated in the lymph nodes of people who have received the Johnson & Johnson vaccine,” He said. “I am not sure if they would last as long, but that is certainly an open question and one we hope to address in the future.”