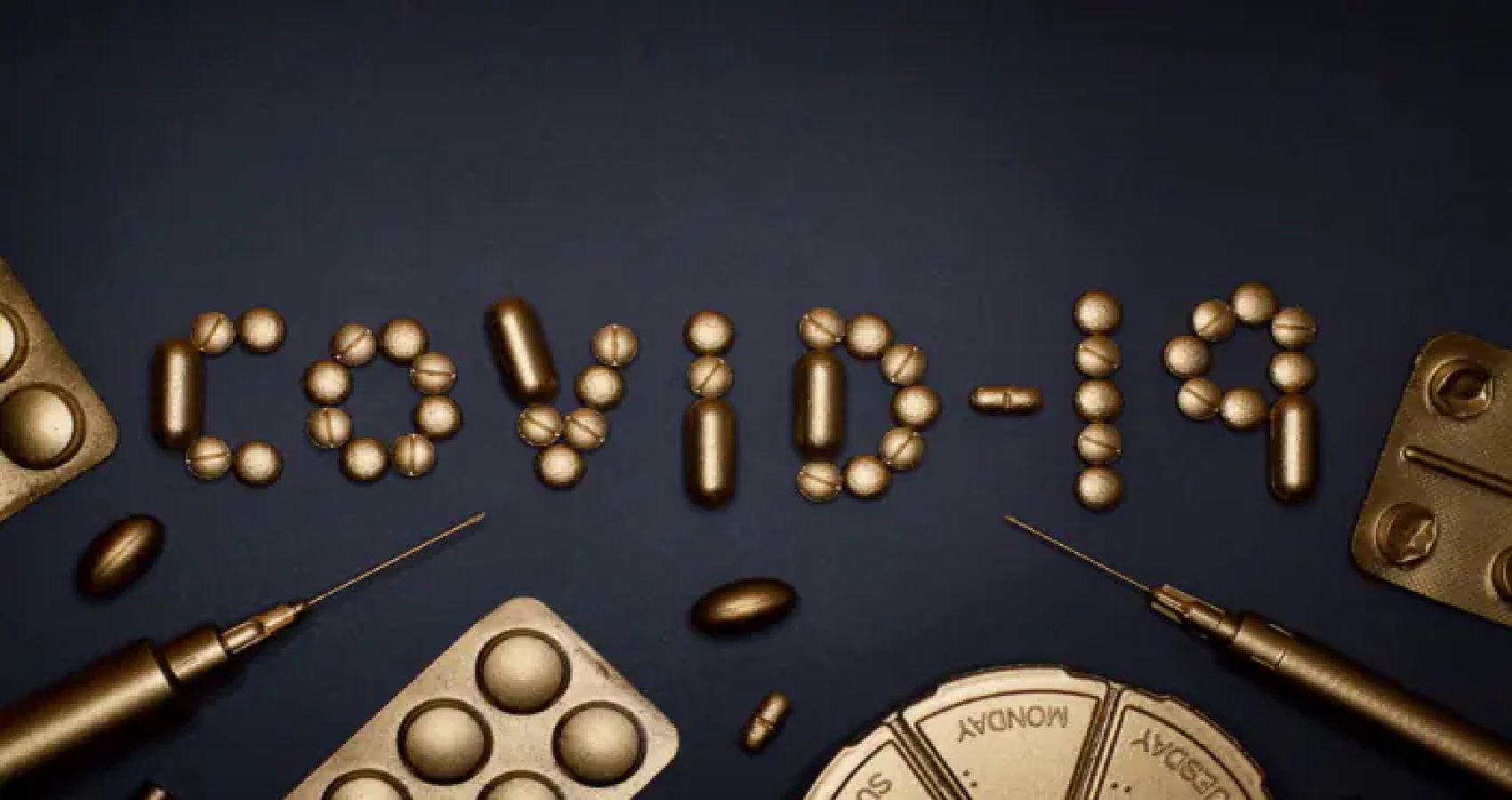 US-based pharmaceutical major Pfizer’s Chief Executive Officer Albert Bourla said that the company’s Covid-19 oral antiviral pill, which is in early-stage trials, could be ready by the end of the year, the media reported.

According to CNBC, the company, which developed the first authorised Covid-19 vaccine in the US with German drugmaker BioNTech, began an early-stage clinical trial for testing a new antiviral therapy for Covid-19 in March.

The drug is part of a class of medicines called protease inhibitors and works by inhibiting an enzyme that the virus needs to replicate in human cells.

“If clinical trials go well and the Food and Drug Administration (FDA) approves it, the drug could be distributed across the US by the end of the year,” Bourla told CNBC.

Protease inhibitors are used to treat other viral pathogens such as HIV and hepatitis C, the report said.

Last month, the pharmaceutical giant asked the US Food and Drug Administration (FDA) to expand the Emergency Use Authorisation (EUA) for its Covid-19 vaccine to include children ages 12 to 15.

The request to expand emergency use comes just days after Pfizer released data demonstrating its vaccine was 100 per cent effective and well-tolerated by the younger group.

Pfizer is also working on its vaccine for 6-month to 11-year-old children.

A recent study, published in the journal Science, showed that a single dose of Pfizer-BioNTech vaccines against Covid may boost immunity against the Covid-19 variants, only in people who were previously infected with the deadly virus.

In people who have not previously been infected and have so far only received one dose of vaccine, the immune response to variants of concern may be insufficient, the study indicated. (IANS)