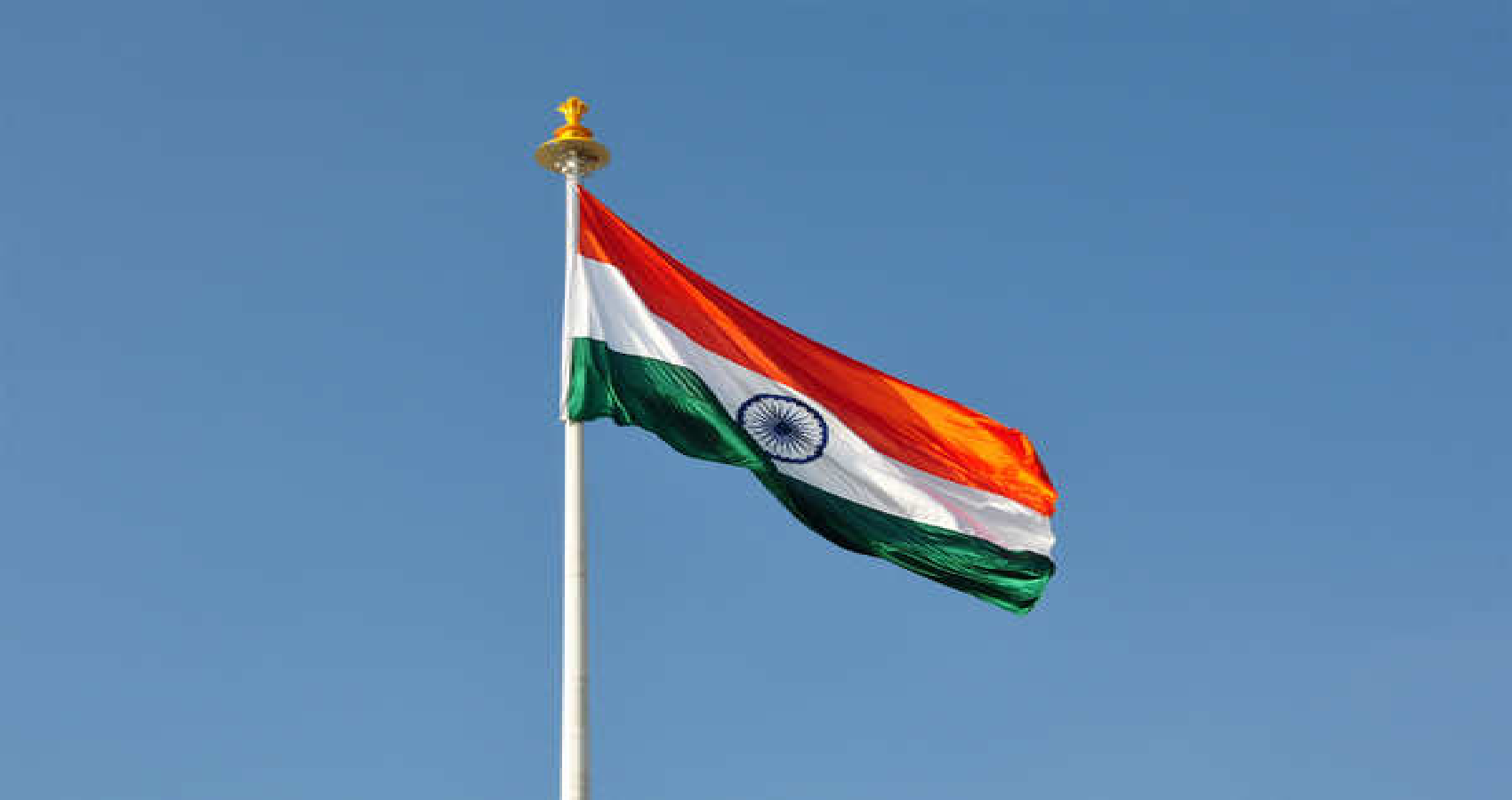 India, under Prime Minister Narendra Modi, pursued an assertive foreign policy in 2020 aimed at demonstrating the country’s strength and its perception as a net provider of security in the strategically vital Indian Ocean Region, a top American intelligence agency has said.

In the first months of the COVID-19 pandemic, New Delhi played a leading role in delivering medical equipment to countries throughout South Asia, Africa, and the Middle East, facilitating the evacuation of Indians and other South Asians from virus hotspots, he said on Friday.

“India hardened its approach towards China following a deterioration in bilateral relations that followed Chinese efforts to take Indian-claimed territory along the disputed Line of Actual Control border beginning in the summer of 2020,” Berrier said.

In response to the June clash between Indian and Chinese troops, and the deaths of 20 Indian and four Chinese soldiers, New Delhi responded by deploying an additional 40,000 troops, artillery, tanks, and aircraft to the disputed border, occupying strategic mountain passes in disputed territory, and sending Indian Navy ships to shadow Chinese ships in the Gulf of Aden, it said.

India also implemented economic measures meant to signal its resolve against China, including banning Chinese mobile phone apps and taking steps to use trustworthy vendors of telecommunications, he told the lawmakers.

According to Berrier, India also maintained an assertive approach on its border with Pakistan, refusing to engage in diplomatic dialogue in the absence of Pakistani action to end support to anti-Indian militant groups.

Tensions remain high in the aftermath of the 2019 Pulwama terrorist attack and subsequent military reactions, and the Modi government’s August 2019 action ‘to curtail Jammu and Kashmir’s autonomy by revising the Indian Constitution’.

India and Pakistan announced a ceasefire agreement in late February 2021, but any high-profile militant attacks by suspected Pakistan-based groups will likely elicit an Indian military response that could escalate to military confrontation, he said.

‘It will continue its longstanding defence relationship with Russia because of the large amount of Russian-origin equipment in India’s inventory and Moscow’s willingness to assist New Delhi in strengthening its domestic defence industry,” Berrier said.

India has a growing number of satellites in orbit and is expanding its use of space assets, likely pursuing offensive space capabilities to boost the role space assets play in its military strategy.

It conducted a successful ASAT (anti-satellite) missile test in March 2019, and has since announced plans to define further the role of ASAT weapons in its National Security Strategy.

New Delhi also seeks to build space expertise with the formation of its Defence Space Agency and through space warfare exercises, such as IndSpaceEx held in July 2019.

Berrier also told lawmakers that the Pakistan military continues to execute counterterrorism operations against militant groups that pose a threat to it. These efforts have been successful in reducing violence from some anti-Pakistan militant, terrorist, and sectarian groups in Pakistan.

“However, we assess these groups remain capable of conducting mostly small-scale attacks and occasional high-profile attacks. Tehrik-e-Taliban Pakistan—an anti-Pakistan militant group—was weakened by leadership losses, but recently announced its reunification with two splinter groups to bolster its capabilities,” he said.

“While Pakistani intelligence continues to provide material support and safe haven to the Taliban, Islamabad continues to support Afghan peace efforts, encouraging the Taliban to engage in dialogue with the Afghan Government,” he added.

During the year, tensions with India probably will remain elevated, and concerted efforts by both sides to fully implement the February 25, 2021 ceasefire will be necessary to reduce tension along the Line of Control.

Pakistan perceives nuclear weapons as key to its national survival, specifically to counter the threat from India’s growing conventional force superiority, and likely will increase its nuclear stockpile in 2021.

To that end, Pakistan continues to modernise and expand its nuclear capabilities by conducting training with its deployed weapons and testing developmental missiles.  (Courtesy: The Council for Strategic Affairs)