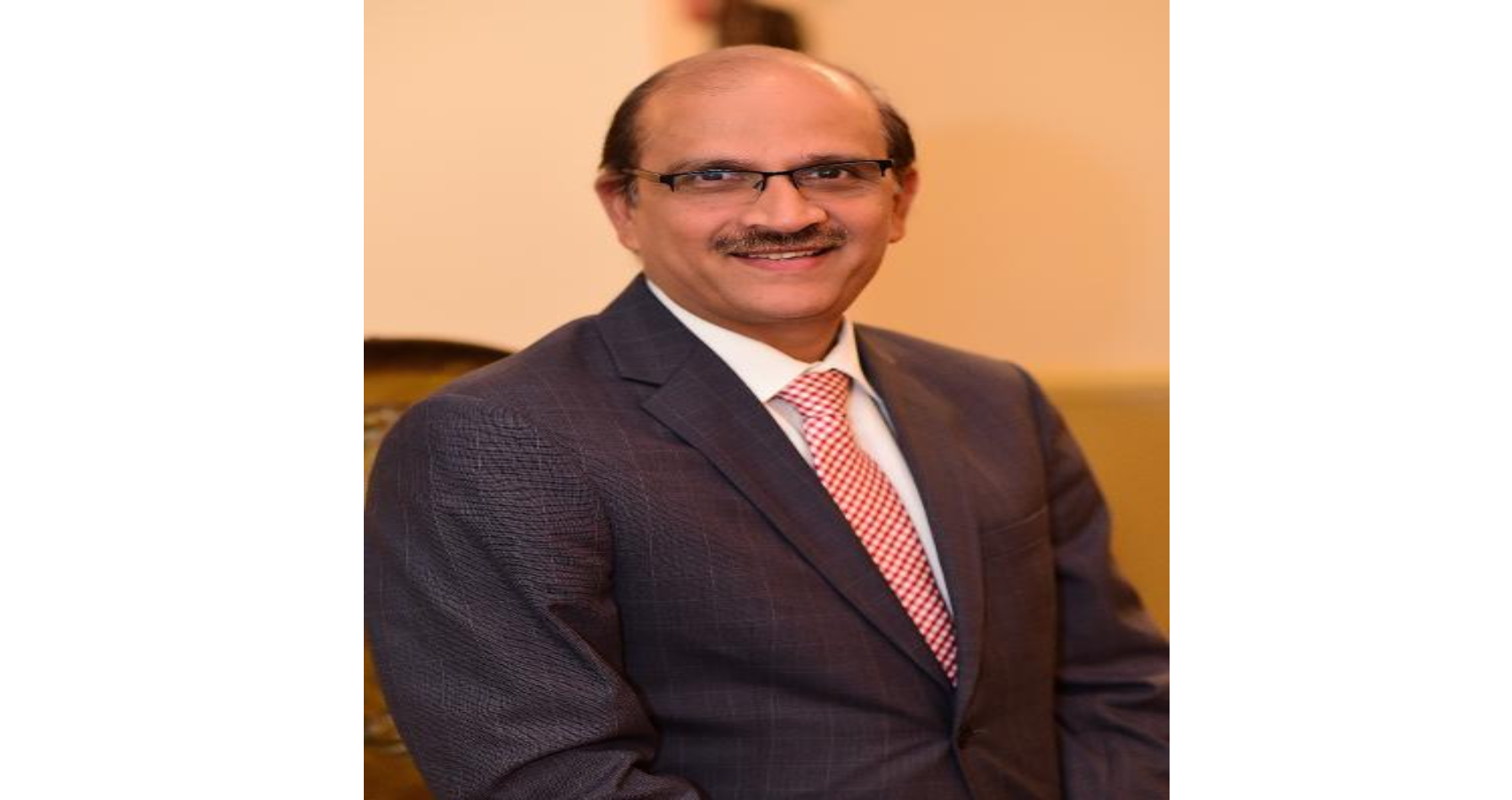 Internist Parag Mehta, MD, was elected President-Elect of the Medical Society of the State of New York (MSSNY) on May xx. Dr. Mehta is the Senior Vice Chairman of the Department of Medicine and the Chief Medical Information Officer at NewYork-Presbyterian Brooklyn Methodist Hospital (NYPBMH). In addition, he is an Associate Professor of Clinical Medicine at Weill Cornell Medicine.

A graduate of NHL Medical College in Ahmedabad, India, Dr. Mehta completed his residency in OB/GYN at NHL Medical College and his Internal Medicine residency at NewYork-Presbyterian Brooklyn Methodist Hospital in Brooklyn, New York. He is Board Certified in Internal Medicine, Hospice and Palliative Care, and Integrative and Holistic Medicine. He has taken courses in Health Information Technology from Cornell University and Artificial Intelligence from MIT Sloan School of Management.

An active member of organized medicine, Dr. Mehta is the Governor for the New York Chapter of the American College of Physicians (NYACP) for Brooklyn, Queens, and Staten Island. In addition to MSSNY and NYACP, he is a member of AMA, Kings County Medical Society, American Association of Physicians of Indian Origin, and Indian Medical Association.  In 2011, NYACP awarded him its highest honor, the Laureate Award, to recognize his extraordinary contributions in governance, quality, public policy, and education. As a Physician Wellbeing Champion, he promotes wellness and engages in the discussion through every opportunity, including grand rounds.

Dr. Mehta’s many contributions to MSSNY include service as Councilor, Assistant Treasurer, Vice President, Commissioner of the Membership Division, Chair of the Future Task Force for Infrastructure/Organization, Chair of the International Medical Graduate Committee, and Young Physician Councilor. He presently serves as Vice President of MSSNY and as a New York Delegate to the American Medical Association.

Dr. Mehta has been involved with implementing EHR at NewYork-Presbyterian Brooklyn Methodist Hospital for the last 16 years and has helped the institution reach HIMSS Level 7. In this role, he brings IT and clinicians together to improve the user’s experience based on the user’s input.

Dr. Mehta lives in Manhasset Hills with his wife, Isha Mehta, MD, Chief of Gynecology at Elmhurst Hospital, and is a founder of “A Stitch in Time,” an organization that treats gynecological conditions at no cost to women around the world. They have two daughters, Ruju, an environmental engineer, and Setu, a pre-med student at Harvard College.

Founded in 1807, the Medical Society of the State of New York is the state’s principal non-profit professional organization for physicians, residents, and medical students of all specialties. Its mission is to represent the interests of patients and physicians to assure quality healthcare services for all.