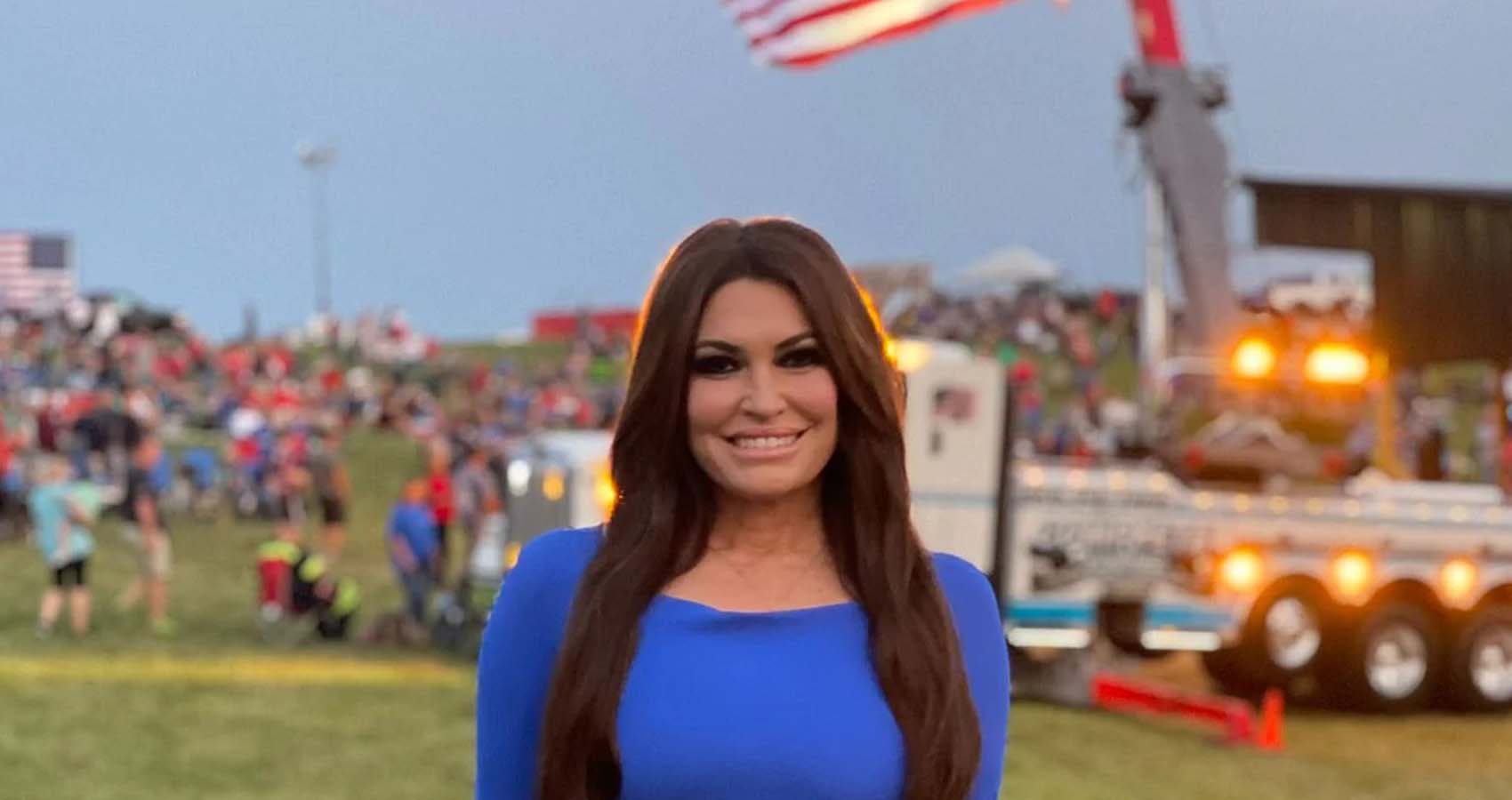 A group of Indian-American entrepreneurs launched a video conference platform, where filmmakers from Hollywood and Indian cinema can screen their own cinematic content.

The USP of this initiative, ‘We Must Meet’ is that it can live stream political events, Town Halls, sports events, and concerts, which can be accessed by up to 30,000 people at the same time.

‘We Must Meet’ content will comprise international as well as regional projects. It will be driven by an annual subscription model and is being launched in India and globally.

Kimberly Guilfoyle, former US President Donald Trump’s 2020 reelection campaign adviser, has announced her involvement with ‘We Must Meet,’ a new digital platform launched by a group of women of Indian descent. The technological initiative is said to be the first video conferencing platform that can also function as an OTT platform, allowing Hollywood and Indian filmmakers to screen their own cinematic content.

Elaborating on the platform, Manju Mason, who has conceptualized ‘We Must Meet’, said in a statement: “The software has been entirely developed in the United States and is community-based. It will change the way people will meet and host business meetings.”

The platform is powered and managed by the technology company Iotum. The company announced that We Must Meet is soon going to launch We Must Meet Theme Parks, Boutique Hotels, resorts, and restaurants under the same brand.

The move comes at a time when India’s OTT market is growing fast and has the potential to become the largest in the world.