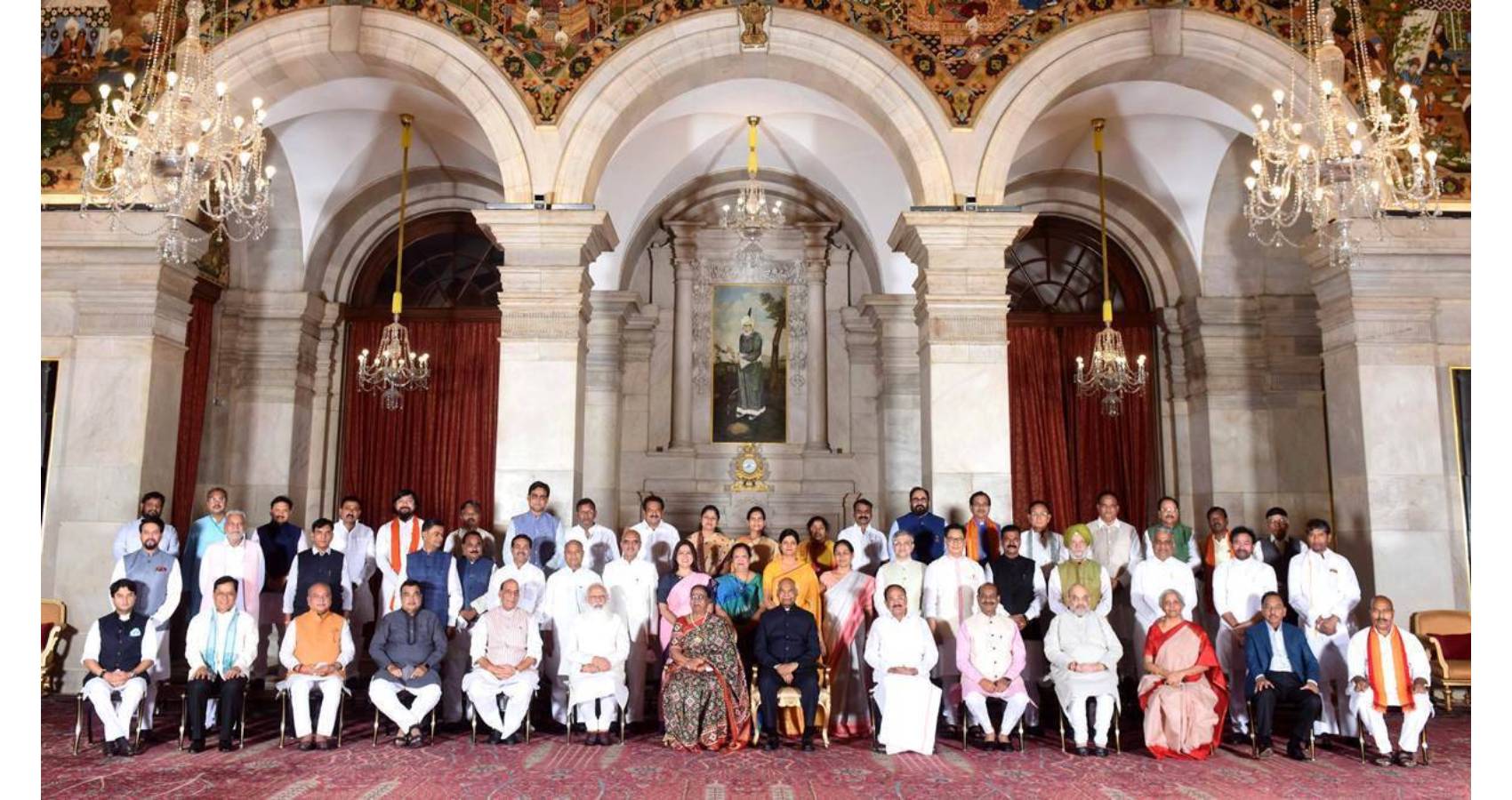 If being a criminal is a qualification in Prime Minister Narendra Modi’s government, he has proved it by inducting 42% of those with criminal records into the Union Council of Ministers in the reshuffle he has carried out last week. The proportion of Union ministers who have declared criminal cases against them has risen by 3 percentage points after the expansion, a report by poll rights group Association for Democratic Reforms (ADR) stated.ADR has cited election affidavits to highlight the cases against the ministers. 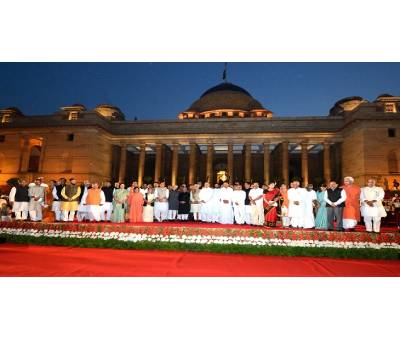 Prime Minister Narendra Modi hit the reset button to bring in 36 new faces in his Council of Ministers, taking the tally to 78, just a notch short of the statutory limit of 81. Of these 78, however, as many as 33 ministers (42%) have criminal cases against them. Of these, 24 have serious ones related to murder, attempt to murder and robbery, a report published by poll rights group Association for Democratic Reforms (ADR) stated. ADR found that around 90% members of the new Union cabinet (70 ministers) are millionaires, meaning that they have declared total assets amounting to over Rs 1 crore. Four ministers — Jyotiraditya Scindia (over Rs 379 crore), Piyush Goyal (over Rs 95 crore), Narayan Rane (over Rs 87 crore), and Rajeev Chandrasekhar (over Rs 64 crore) — have been categorized as “high asset ministers”, which means they have declared assets worth more than Rs 50 crore.

Jyotiraditya Scindia is the richest among the Council of Ministers having assets worth around Rs 380 crore. The average worth of assets per minister has been found to be around Rs 16.24 crore, the report noted. The cabinet ministers who have the least amount of assets are: Pratima Bhoumik from Tripura (around Rs 6 lakh), John Barla from West Bengal (around Rs 14 lakh), Kailash Choudhary from Rajasthan (around Rs 24 lakh), Bishweswar Tudu from Odisha (around Rs 27 lakh), and V Muraleedharan from Maharashtra (around Rs 27 lakh). Analysing the educational qualification of the new ministers, the report stated a majority of them (21) are post-graduates. Nine ministers have a doctorate, while 17 each are graduates and professional graduates. Two ministers have only passed their Class VIII exams, three Class X and seven others Class XII. 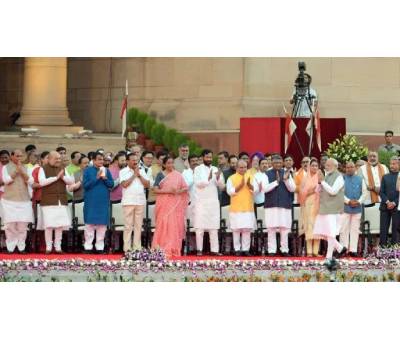 The Nearly 400 million Muslim population in India has a single Member representing the community in the Hindutva Ministry of Prime Minister Modi. And the Christian community is not represented. With Prime Minister Narendra Modi pledging ‘sabka saath, sabka vikas and sabka vishwas’ mantra, his cabinet’s lone Muslim face Mukhtar Abbas Naqvi will have the responsibility of winning the hearts of minorities and taking forward the ‘development without appeasement’ policy.

The Narendra Modi cabinet reshuffle did not see any Muslim being inducted, despite a few aspirants in the fray, and Minority Affairs Minister Mukhtar Abbas Naqvi remains the community’s lone representative in the Union Cabinet. BJP’s Rajya Sabha member Zafar Islam was one of the aspirants but could not find a place while after the resignation of M.J. Akbar, there was speculation that one person from the community could be inducted. Congress spokesperson Meem Afzal said: “There should be no expectation from the BJP as the second largest minority is not on their agenda.”

Community leaders are of the same view. Majlis-e-Mushawarat President Navaid Hamid said: “Muslims don’t expect anything from the BJP except they follow the constitutional mandate… the more they ignore, the more they discriminate, the more they are exposed about their prejudice and vicious agenda against most persecuted, the most marginalised, and the most discriminated community in the country. Even if they have given any more representation, Indians would have not expected any good that from Muslim man for the betterment of the community.”