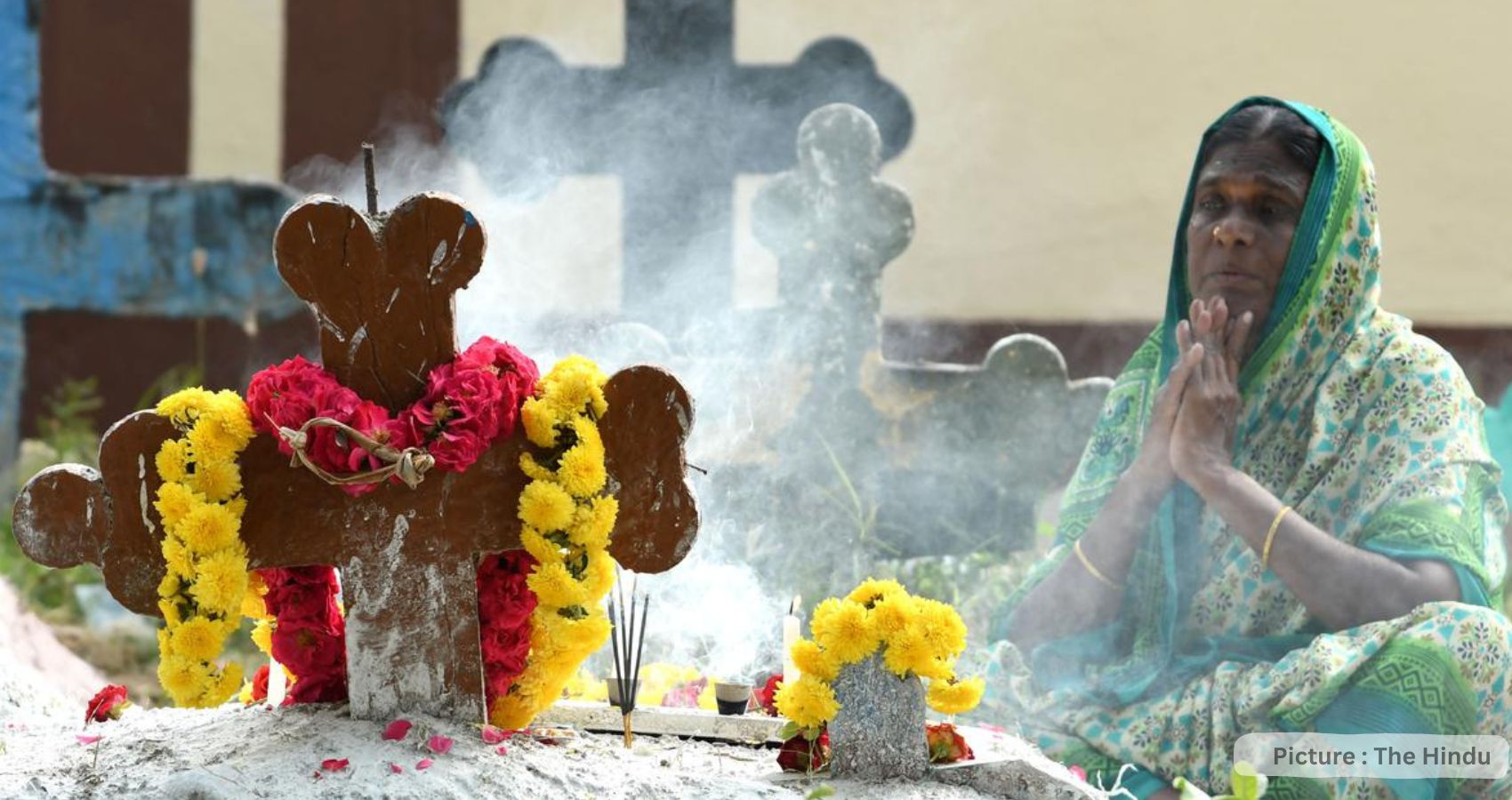 (PTI) Some civil rights groups have claimed that about 1,000 Christian tribals in Chhattisgarh were subjected to violence over their religion and some of them were forcibly converted to Hinduism.

The Centre for Study of Society and Secularism in partnership with All India Peoples Forum, All India Lawyers Association for Justice and United Christian Forum constituted a fact-finding committee which visited the state.

Irfan Engineer, director of the Centre for Study of Society and Secularism who led the fact-finding committee, claimed that there is an “organised campaign to forcibly convert Christian Adivasis to Hindu religion”.

NFAAUM and Indian Caucus of The United Methodist Church in a statement described that  Christian Persecution has been Legitimized by Religious Nationalists in India. “As we prepare to celebrate the joyous birth of our Lord and Savior Jesus Christ and the promise of a New Year, the Indian National Caucus of The United Methodist Church stands in solidarity with more than 32 million Christians in India who live in anxious and uncertain times. We express our deep concern in the wake of increased developments aimed at persecuting Christians and other minority religious communities in India. These children of God frequently endure harassment and physical abuse when they gather for worship and their houses of worship have been vandalized and demolished with impunity.

“The 2016 Social Principles of The United Methodist Church are clear, “We condemn all overt and covert forms of religious intolerance, being especially sensitive to their expression in media stereotyping. We assert the right of all religions and their adherents to freedom from legal, economic, and social discrimination.”

“The United States Commission on International Religious Freedom (USCIRF) has consistently detailed reports of religious persecution in India along with its recommendations to the U.S. Department of State and Congress. The Federation of Indian American Christians in North America (FIACONA), as an ecumenical organization representing over 1 million American Christians from Protestant, Orthodox, Catholic, and Evangelical traditions, has recorded over 400 churches that have been demolished, and 700 incidents of violence against Christians in India in 2022 alone.

“We are alarmed that a Frisco, TX based 501c(3) charity named the Global Hindu Heritage Foundation (GHHF) has increased its public fundraising in the U.S., with the explicitly stated goals to demolish churches and forcefully convert Christians to Hinduism. On December 6, 2022, the city of Frisco, TX held a special hearing where people of all religious backgrounds expressed their outrage that such radical nationalist organizations were permitted to operate on US soil.

“This religious extremist group is one of many radical Hindu nationalist organizations that have sprung up across the United States in recent years. These extremist groups actively sponsor and host US events by inviting Hindu nationalist leaders from India, providing them an ideological platform to legitimate violence against religious minorities, particularly Christians and Muslims. These organizations pose a threat of operation to many US-based social and relief organizations in the most impoverished communities in India.

“The Indian National Caucus of the United Methodist Church asks United Methodists across the denomination to advocate with Congress and the U.S. State Department to investigate and oppose all religious nationalist organizations especially those that legitimate acts of violence, and in particular growing extremist expressions of Hindu nationalism.

“We call on all people of faith to fervently pray for those who are persecuted for their belief and practice and to oppose the demolition of Christian churches and other religious houses of worship. In the name of the Prince of Peace who comes in a spirit of hope and freedom from all oppression, we denounce extremist religious nationalist movements that are contrary to a spirit of mutual respect and recognition and the alleviation of human suffering. We continue to affirm communal safety and security and security and advocate for human dignity and human rights for all.”