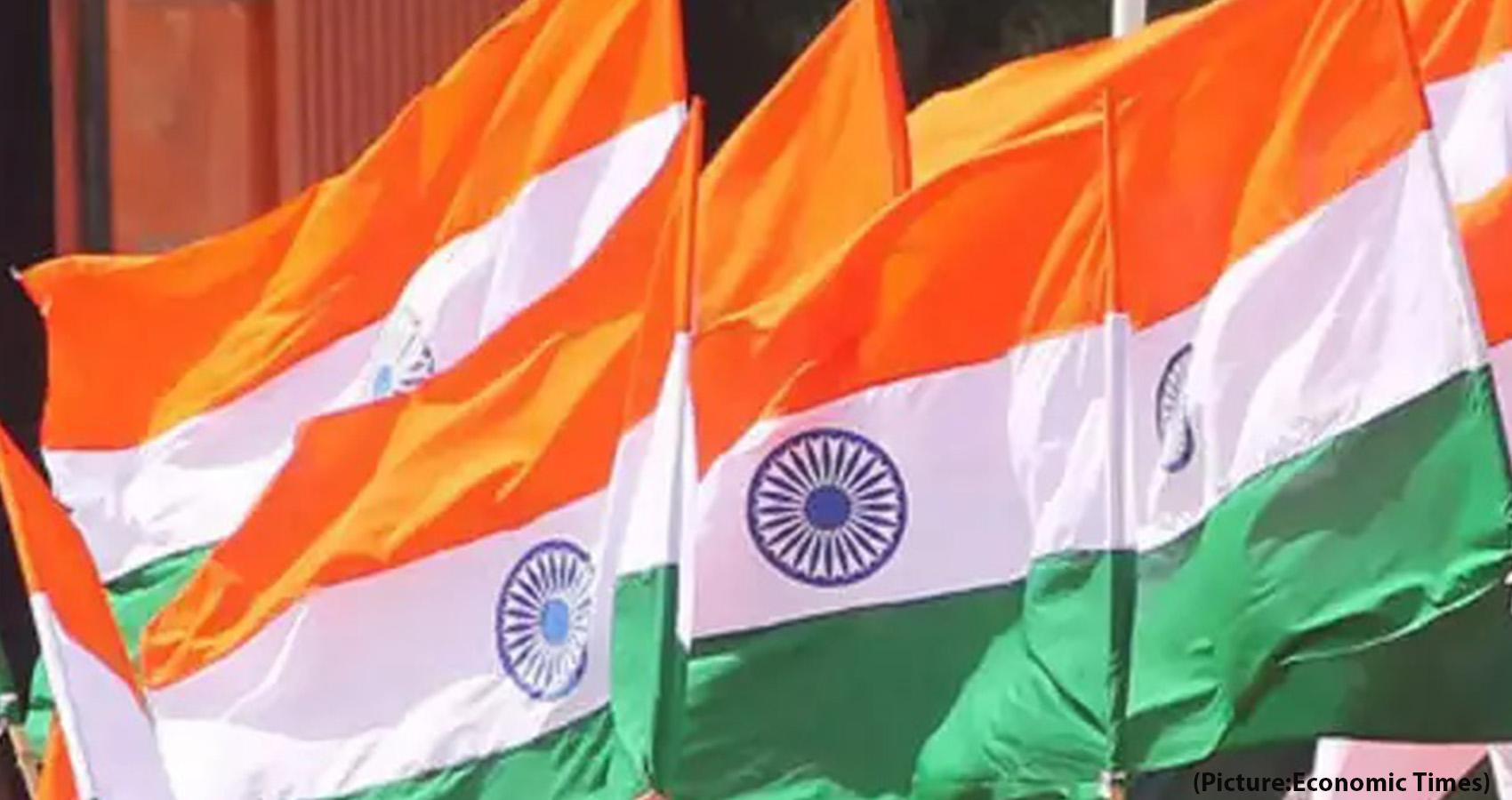 “It is a singular honor for us to be presiding over the Security Council the same month when we are celebrating our 75th Independence Day,” India’s Permanent Representative to the UN Ambassador T S Tirumurti said here on August 1st. 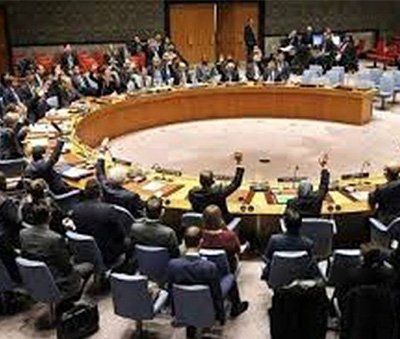 India on Sunday assumed the presidency of the United Nations Security Council for the month of August and is set to organize key events in three major areas of maritime security, peacekeeping and counter-terrorism.

Tirumurti, who will preside over the Council this month, said in a tweet that during its presidency India will organize three high-level meetings focusing on maritime security, peacekeeping, and counterterrorism.

“India has just assumed the presidency of The UN Security Council on 1st August. India and France enjoy historical and close relations. I thank France for all the support which they’ve given us during our stint in the Security Council,” he further added.

As part of its new role, India will decide the UN body’s agenda for the month and coordinate important meetings on a range of issues. “Security Council will also have on its agenda several important meetings including Syria, Iraq, Somalia, Yemen, and the Middle East. Security Council will also be adopting important resolutions on Somalia, Mali, & UN Interim Force in Lebanon,” TS Tirumurti said.

Meanwehile, Pakistan has expressed concerns about India holding such an important role on the most important and powerful body of the United Nations.  India will obviously use its SC Presidency to promote its own narrative on various issues, including terrorism and UN reform,” Ambassador Munir Akram told Dawn. “We will watch its conduct carefully and ensure that no moves that are against Pakistan’s core interests are allowed to succeed,” he said.

According to The Hindu, India will organize a ministerial-level meeting titled “threats to international peace and security caused by terrorist acts” at the end of August. India is seeking to enhance coordination between the UN and the Financial Action Task Force (FATF), the money laundering and terror financial watchdog which has kept Pakistan on its increased monitoring list.

The FATF had announced on June 25 that Pakistan would continue to remain on its increased monitoring list till it addressed the single remaining item on the original action plan agreed to in June 2018 as well as all items on a parallel action plan handed out by the watchdog’s regional partner — the Asia Pacific Group — in 2019.

India’s External Affairs Minister S Jaishankar said that at the Council “India will keep the international spotlight firmly focused on the task of combatting” terrorism, the pandemic and climate change, which are global challenges that transcend national boundaries.

S Jaishankar took to Twitter to mark the occasion, and said that India will always be “voice of moderation, an advocate of dialogue and a proponent of international law.” Apart from meeting on maritime security, peacekeeping and counter-terrorism, India will also be organizing a solemn event in memory of peacekeepers.

Prime Minister Narendra Modi will be the first Indian PM to preside over a meeting of the UNSC, Former permanent representative of India to the United Nations, Syed Akbaruddin said.

“In 75 plus yrs, this is the first time our political leadership has invested in presiding over an event of UNSC. It shows that leadership wants to lead from the front. It also shows that India&its political leadership are invested in our foreign policy ventures. Although this is a virtual meeting, it’s still a first meeting of the sort for us. So, it is historic. The last time an Indian PM was engaged in this effort was the then PM PV Narasimha Rao in 1992 when he attended a UNSC meeting,” Syed Akbaruddin added.

Flagging concern over ‘a dangerous and worrying trend in global terrorism’ as increasing number of children are being recruited for terrorism-related activities’, India at a UNSC debate on children and armed conflict in June had said there is a need for a more coordinated approach in implementing the child protection and counter-terrorism agendas.

In January at a UNSC meeting, India had pointed out that preventing terrorists from accessing financial resources was crucial to successfully countering the threat of terrorism. Earlier at the debate on ‘Threats to International Peace and Security Caused by Terrorist Acts’ hosted by Tunisia to mark 20 years of the landmark resolution in the global fight against terrorism after the 9/11 terror attacks, India had proposed an eight-point Action Plan for an effective response to international terrorism.

Anchored in its non-aligned and independent foreign policy guided by values of democracy, respect of law and its mission to build a fair and equitable international system, India’s tenure as a non-permanent member of the UNSC is much awaited among the international community.

Guided by the “Five S’s”, as set out by Prime Minister Narendra Modi viz. Samman (Respect), Samvad (Dialogue), Sahyog (Cooperation) and Shanti (Peace), and Samriddhi (Prosperity), India’s overall objective during its tenure in the UN SC has been the achievement of N.O.R.M.S: a New Orientation for a Reformed Multilateral System.