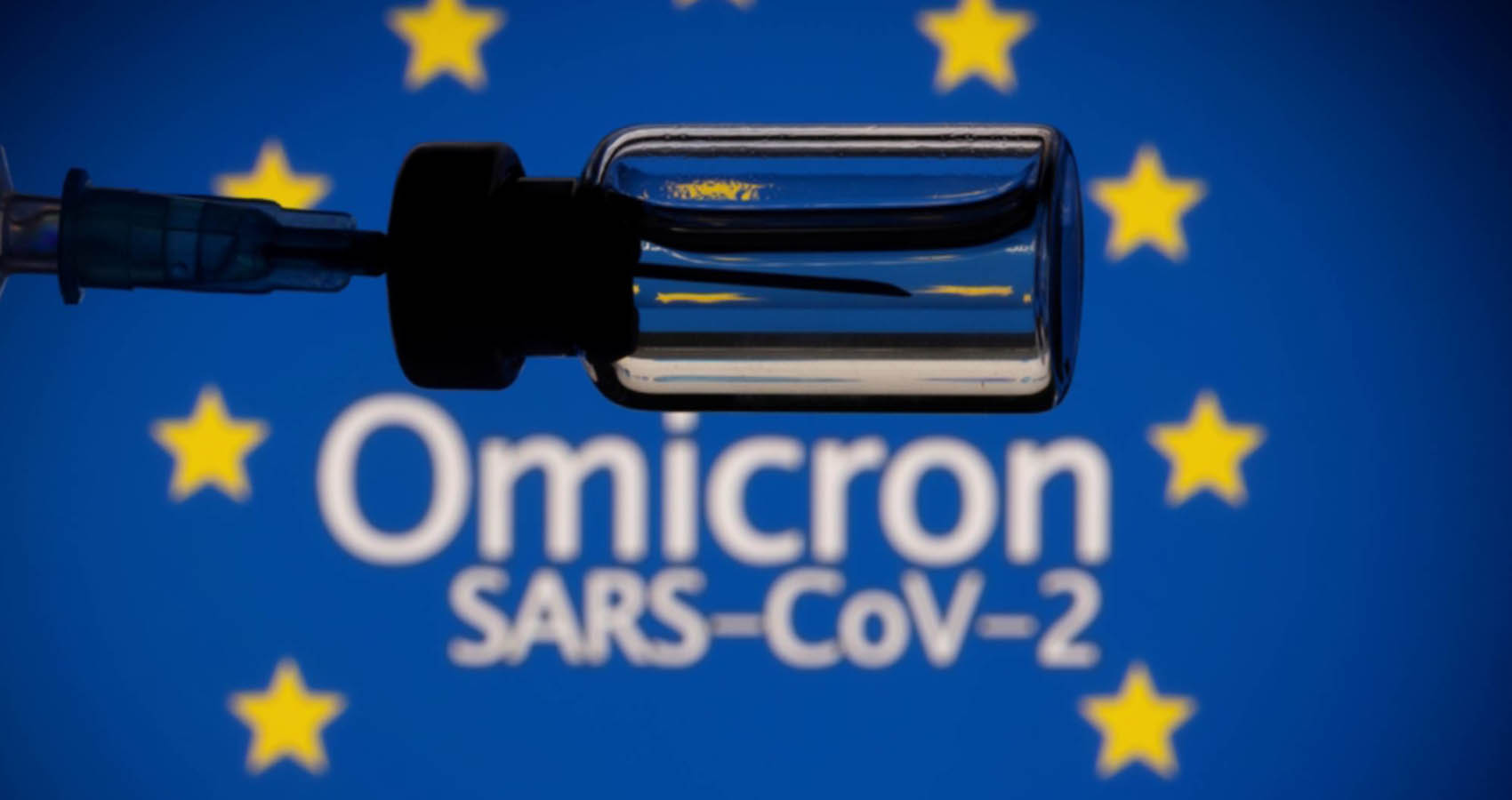 The World Health Organization (WHO) has designated a new variant, B.1.1.529, named as “Omicron” found in South Africa initially, and has now been found in several other countries as a “variant of concern (VOC).” The variant, which was announced by scientists in South Africa on Thanksgiving Day, November 25th has caused alarm around the world.

Fears that a new, fast-spreading coronavirus variant could potentially be more dangerous than even the Delta variant prompted several countries to impose restrictions on travel from affected regions, and caused stock markets across the globe to crash.

The WHO said about 100 genome sequences of the variant have been reported so far. Many of the infected people were fully vaccinated, with at least one person in Israel having also received a third, booster dose of vaccine.

The World Health Organization (WHO) has warned that the Omicron coronavirus variant poses a high risk of infection surges around the globe. 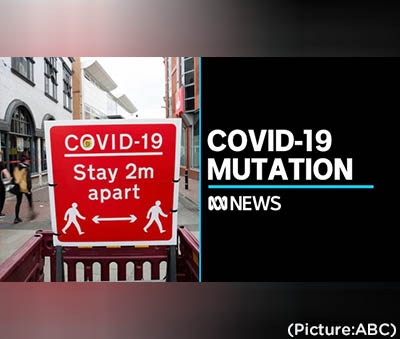 The variant could lead to severe consequences in some regions, the WHO said on Monday.  The head of the organisation, Dr Tedros Adhanom Ghebreyesus, renewed a call for a global push to get vaccines to poorer nations.

Covid-19 is “not done with us” yet he warned. The variant was detected in South Africa earlier this month with initial evidence suggesting it has a higher re-infection risk. South Africa has been praised for its prompt reporting of the variant.

“Omicron has an unprecedented number of spike mutations, some of which are concerning for their potential impact on the trajectory of the pandemic,” the WHO said.

The epidemiological situation in South Africa has been characterized by three distinct peaks in reported cases, the latest of which was predominantly the Delta variant. In recent weeks, infections have increased steeply, coinciding with the detection of B.1.1.529 variant. The first known confirmed B.1.1.529 infection was from a specimen collected on 9 November 2021.

This variant has a large number of mutations, some of which are concerning. Preliminary evidence suggests an increased risk of reinfection with this variant, as compared to other VOCs. The number of cases of this variant appears to be increasing in almost all provinces in South Africa. Current SARS-CoV-2 PCR diagnostics continue to detect this variant.

Several labs have indicated that for one widely used PCR test, one of the three target genes is not detected (called S gene dropout or S gene target failure) and this test can therefore be used as marker for this variant, pending sequencing confirmation. Using this approach, this variant has been detected at faster rates than previous surges in infection, suggesting that this variant may have a growth advantage.

There are a number of studies underway and the TAG-VE will continue to evaluate this variant. WHO will communicate new findings with Member States and to the public as needed.

The scientific analysis till now suggests that the new variant has been spreading at a rate faster than any other variant, including Delta. The fact that several of the infected people were fully vaccinated, including one with a booster dose, is an indication that this variant also has considerable capability to evade the immune response.

This means that this variant is a cause of worry on at least two of the three criteria that are used to assess how dangerous any new variant is. As of now, there is no information on its ability to cause severe disease, the third crucial criteria.

“This variant has a number of mutations, some of which are concerning. Preliminary evidence suggests an increased risk of reinfection with this variant, as compared to other VOCs,” the WHO said in a statement.

“The number of cases of this variant appears to be increasing in almost all provinces in South Africa… This variant has been detected at faster rates than previous surges in infection, suggesting that this variant may have a growth advantage,” it said.

The Delta variant, first discovered in India late last year, has been the deadliest variant of SARS-CoV2 on all these three counts till now. It is the dominant variant now in most regions, and is the reason behind the deadly second wave in India, and the ongoing surge in Europe and a few other regions.

“Not everything is known about this variant yet. Data is still coming in. As of now, we know that it has over 30 mutations, of which 10 are in the spike protein. Whether this variant turns out to be a faster spreading one, or one that has greater ability to evade immune response is still to be seen. But we need to be very alert,” virologist Shahid Jameel said.

Vineeta Bal, an immunologist associated with the Indian Institute of Science Education and Research (IISER), Pune, said the emergence of the variant was not an unexpected development, but authorities needed to respond with increased surveillance to ensure early detection and effective isolation. “Viruses mutate all the time. That is something to be expected. But we should be able to ensure that it does not gain a foothold in many people,” Dr Bal said.

The coronavirus evolves as it spreads and many new variants, including those with worrying mutations, often just die out. Scientists monitor for possible changes that could be more transmissible or deadly, but sorting out whether new variants will have a public health impact can take time.

As such, countries are asked to do the following:

Individuals are reminded to take measures to reduce their risk of COVID-19, including proven public health and social measures such as wearing well-fitting masks, hand hygiene, physical distancing, improving ventilation of indoor spaces, avoiding crowded spaces, and getting vaccinated.