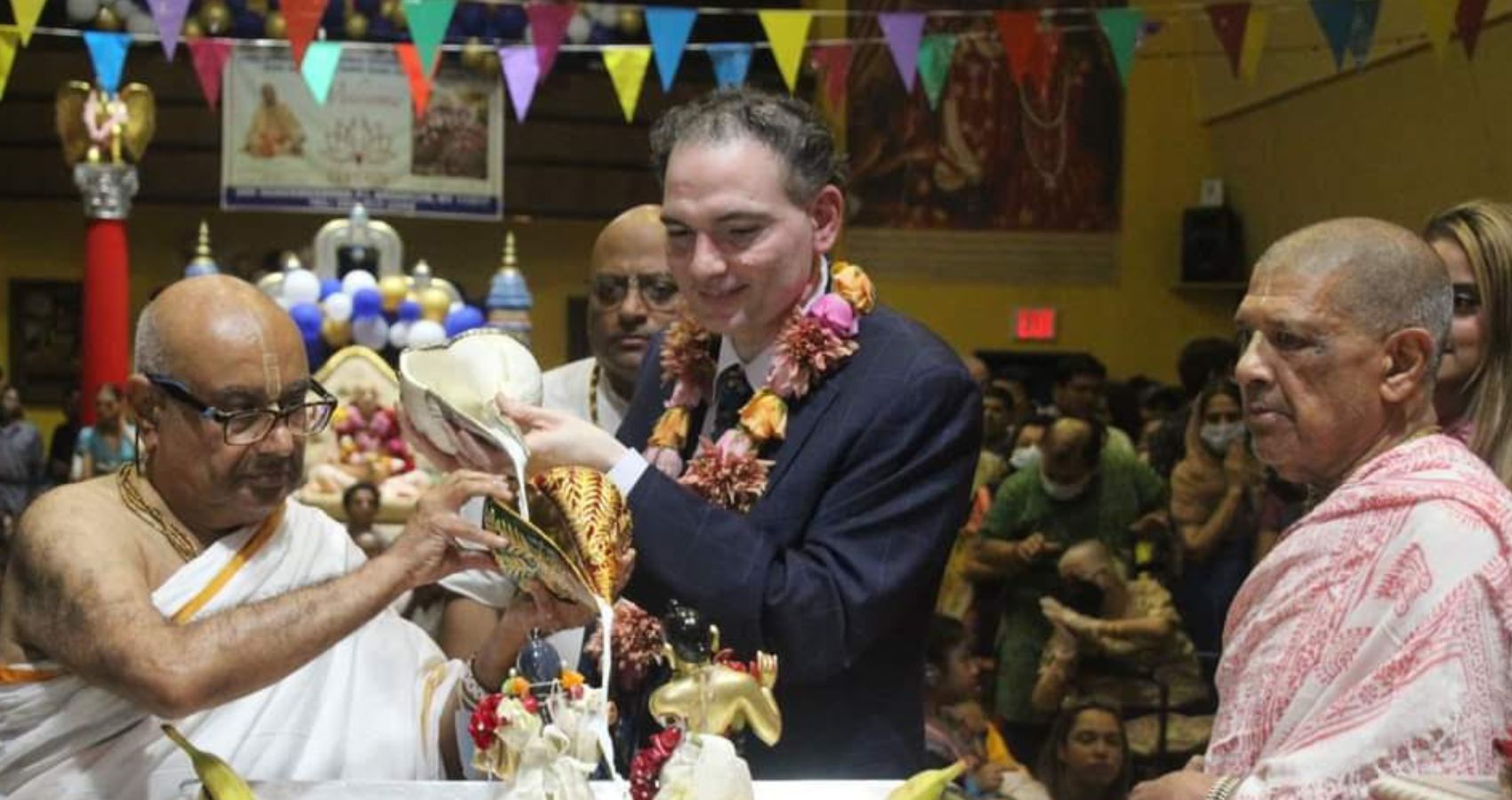 New York City Mayor Eric Adams joined Durga Puja celebrations in the city, emphasizing that the festival’s message of the triumph of good over evil can be appreciated by all in these challenging times. The Durga puja this year will be celebrated from October 1 to 5.

New York Puja Association’s Board of Director Biswajit Chakraborty said The New York Puja Association (NYPA) is a non-profit social and cultural association that has been serving the greater NYC area for the last 27 years. This year NYPA hosted their 25th annual Durga Puja Celebration September 30th – October 2nd in Queens after a two-year hiatus due to the pandemic. 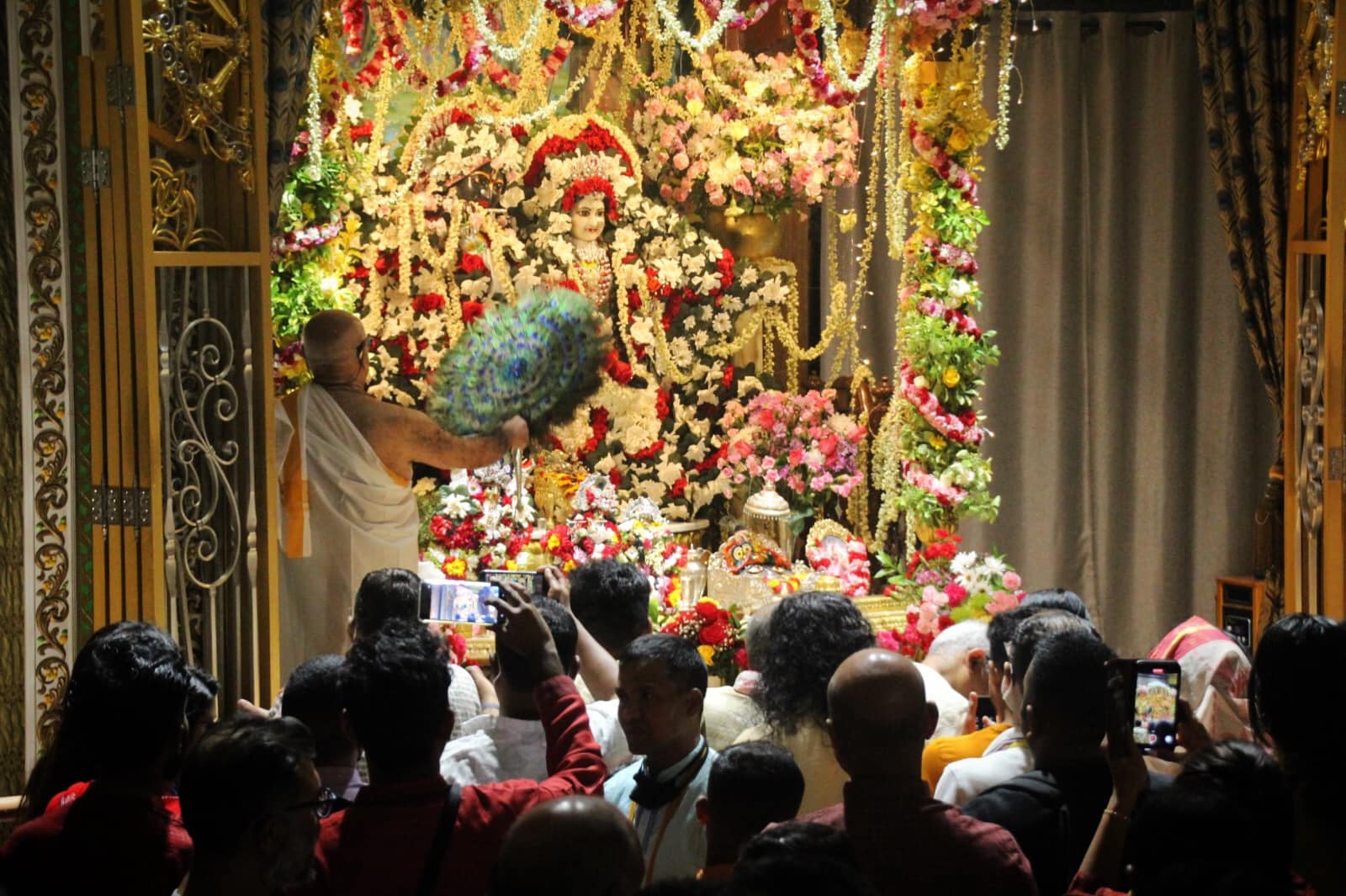 Last month, Adams attended Ganesh Rathyatra festivities at the Hindu Temple Society of North America in Flushing in the city.

“Such a great experience to be a part of Grand Ganesh Rathyatra at the Hindu Temple Society of North America in Flushing. Diversity is our strength.  #GaneshTempleStreet,” he had tweeted. PTI YAS AMS AMS

The community had a chance to meet and honor two very special guests on Saturday – NewYork City Mayor Eric L Adams along with Deputy Commissioner Dilip Chauhan. “Their presence and support boosted moral within our South Asian community. We left the weekend festivities with renewed inspiration and hope to continue to serve NYC in whatever way possible for years to come.”

On Sunday, Mayor took to Twitter and posted a few images from the event and wrote, “Durga Puja celebrates the triumph of good over evil. That’s something we can all appreciate in these challenging times. What a joy and honor to join our city’s Bengali Hindu community in Queens tonight”.