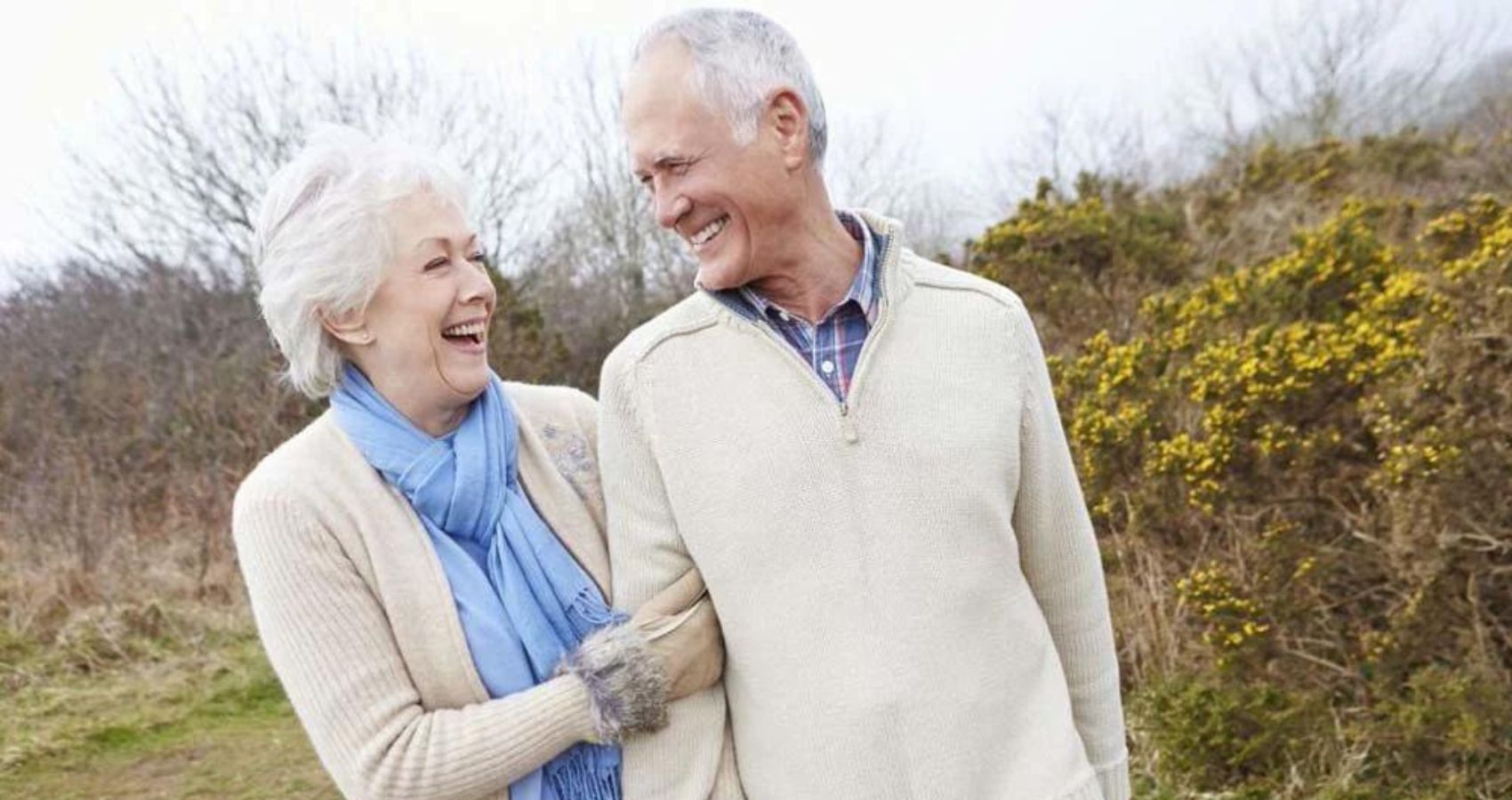 If you have a happy marriage, “’til death do us part” may be a long ways off.

Married people who rated their unions as “very happy” or “pretty happy” had roughly 20% lower odds of dying early than people who said their marriages were “not too happy,” according to a recent study published in the journal Health Psychology. The work expands on existing studies that have linked marriage to a number of positive health outcomes, from a healthy heart to a trimmer waistline.

The study was based on interview responses from more than 19,000 married people up to age 90 who participated in the General Social Survey between 1978 and 2010. They were asked to rate the happiness and overall quality of their marriages, among other questions. The researchers then tracked their health and survival through 2014.

People who said they had “very happy” or “pretty happy” marriages were about 20% less likely to die during the time frame of the study compared to people who said they had “not so happy” marriages. That result held true even after adjusting for age, gender, race, education and geographic region. (The study didn’t look at how not-so-happily coupled folks fared compared to singles, nor did it account for changes in marital satisfaction over time.)

Study co-author Mark Whisman, a professor of psychology and neuroscience at the University of Colorado Boulder, says there are several ways that a good marriage seems to improve health. For one thing, married people may encourage their spouses to adopt healthy habits such as eating well, exercising and seeing a doctor regularly, Whisman says.

But there are also a number of ways that a supportive marriage seems to help psychological health, which also translates to physical well-being. In general, marriage “provides people with meaningful roles and identity, a purpose in life, a sense of security,” Whisman says. “Those kind of psychological factors might influence health.” Strong marriages in particular may improve “mental health and well-being, which we know is associated with physical health,” Whisman says.

Finally, Whisman says a happy marriage provides a degree of social support above and beyond even that provided by friends and family, and plenty of research shows that social support is integral to good health. “A high-quality marriage can serve as a buffer against chronic or acute stressors in life,” Whisman says. Married people just tend to spend a lot more time together than with anyone else, “so we think there’s something more specific about the marital relationship relative to other social relationships.”

That’s a heartening finding if your marriage is happy, but all that time together can backfire if your union isn’t so strong. Unhappy marriages have been linked to everything from a higher risk of heart disease to high blood pressure — so the health of your partnership could mirror your own wellbeing. (Courtesy: TIME)