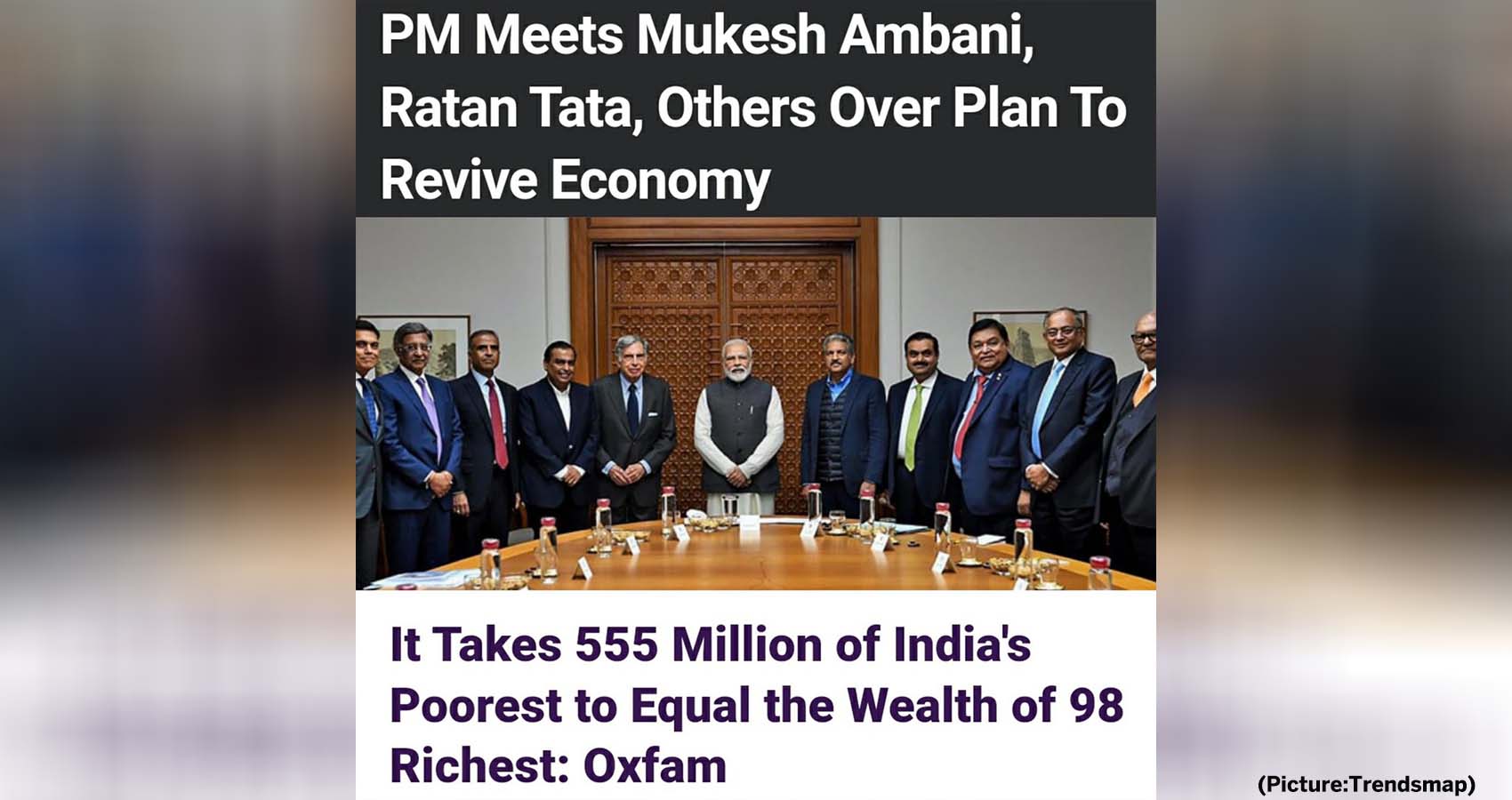 The number of Indian billionaires grew from 102 to 142, while 84 per cent of households in the country suffered a decline in their income in 2021, which was also a year marked by tremendous loss of life and livelihoods, according to non profit Oxfam India’s latest report published on Monday.

The report ‘Inequality Kills’ comes ahead of the World Economic Forum’s Davos Agenda.

It indicates that the collective wealth of India’s 100 richest people hit a record high of Rs 57.3 lakh crore in 2021.

More than 4.6 crore Indians, meanwhile, are estimated to have fallen into extreme poverty in 2020 (nearly half of the global new poor according to the United Nations).

The stark wealth inequality in India is a result of an economic system rigged in favour of the super-rich over the poor and marginalised, the report said 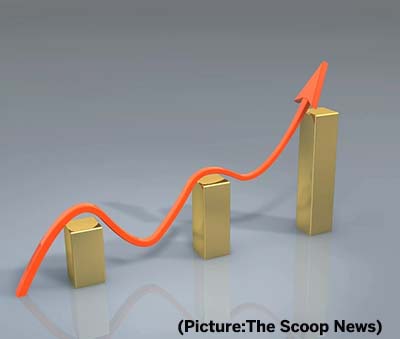 It advocates a one per cent surcharge on the richest 10 per cent of the Indian population to fund inequality combating measures such as higher investments in school education, universal healthcare, and social security benefits like maternity leaves, paid leaves and pension for all Indians.

“The ‘Inequality Kills’ briefing shows how deeply unequal our economic system is and how it fuels not only inequality but poverty as well. We urge the Government of India to commit to an economic system which creates a more equal and sustainable nation,” Amitabh Behar, CEO, Oxfam India said in a statement.

Further, Behar said that Oxfam’s global briefing points to the stark reality of inequality contributing to the death of at least 21,000 people each day, or one person every four seconds.

Moreover, the pandemic set gender parity back from 99 years to now 135 years. Women collectively lost Rs 59.11 lakh crore in earnings in 2020, with 1.3 crore fewer women in work now than in 2019, the report showed.

“It has never been so important to start righting the wrongs of this obscene inequality by targeting extreme wealth through taxation and getting that money back into the real economy to save lives,” Behar said.

“India can show the world that democratic systems are capable of wealth redistribution and inclusive growth where no one is left behind. India’s fight against inequality and poverty must be supported by the billionaires who made record profits in the country during the pandemic,” he suggested. (IANS)