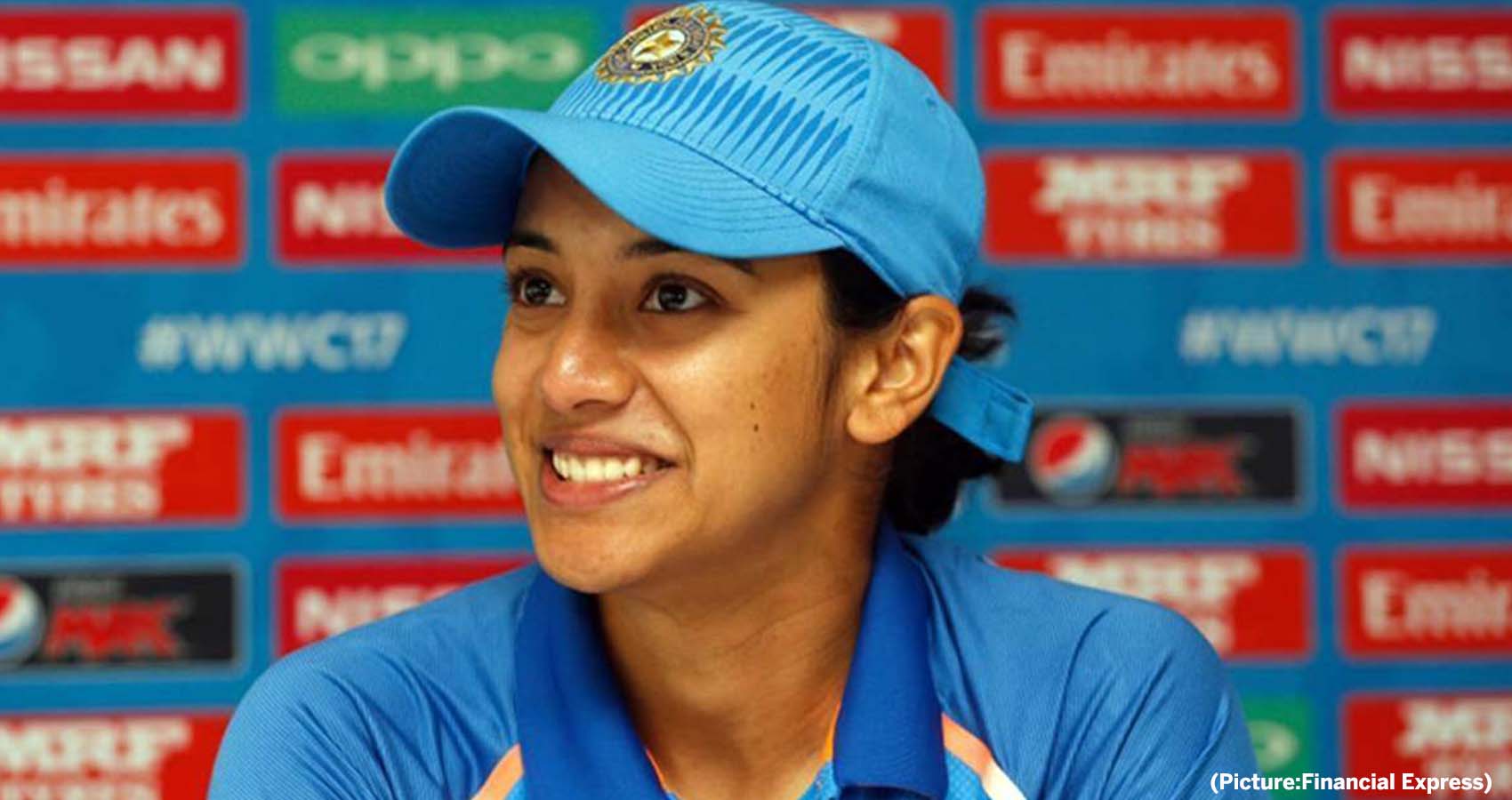 The 25-year-old is only the second player, after Australian allrounder Ellyse Perry, to win the highest individual distinction in the women’s overall category of the annual ICC awards more than once. She was also named in the ICC Women’s T20I Team of the Year.

Mandhana, who was named ICC Women’s Cricketer of the Year and ODI Cricketer of the Year in 2018, pipped fellow opening batters Tammy Beaumont of England, Lizelle Lee (South Africa) and Gaby Lewis (Ireland) to the the Rachael Heyhoe-Flint Trophy. Jhulan Goswami, who won the same award in 2007, is the only other Indian woman to ever win an ICC annual award.

The stats: In 2021, since India’s return to cricket on March 7 following a 364-day gap from the international scene — primarily because of the pandemic — Mandhana scored 855 runs in 22 international matches across three series, at an average of 38.86, posting a century and five fifties.

Mandhana was named the Player of the Match for her maiden Test hundred — 127 during India’s maiden women’s day-night Test, which they drew against Australia at Gold Coast.

Pakistan left-arm pacer Shaheen Shah Afridi was named the ICC Men’s Cricketer of the Year. He was awarded the Sir Garfield Sobers Award for taking 78 wickets across formats in 36 internationals at an average of 22.20 in 2021.

Her 15-ball 29 and fifty in the T20I series went in vain though as India fell short in both the matches and lost the series 2-1.
The Southpaw was in good touch in the series against Australia, starting with the ODI series where she scored 86 in the second ODI.

She compiled a brilliant century in the only Test (the first of her career), and was awarded the Player of the Match. She scored her second T20I fifty of the year in the final T20I, though India fell short and lost the series 2-0.

Mandhana made India’s first-ever pink-ball Test even more memorable by smashing her maiden century in the longest format.