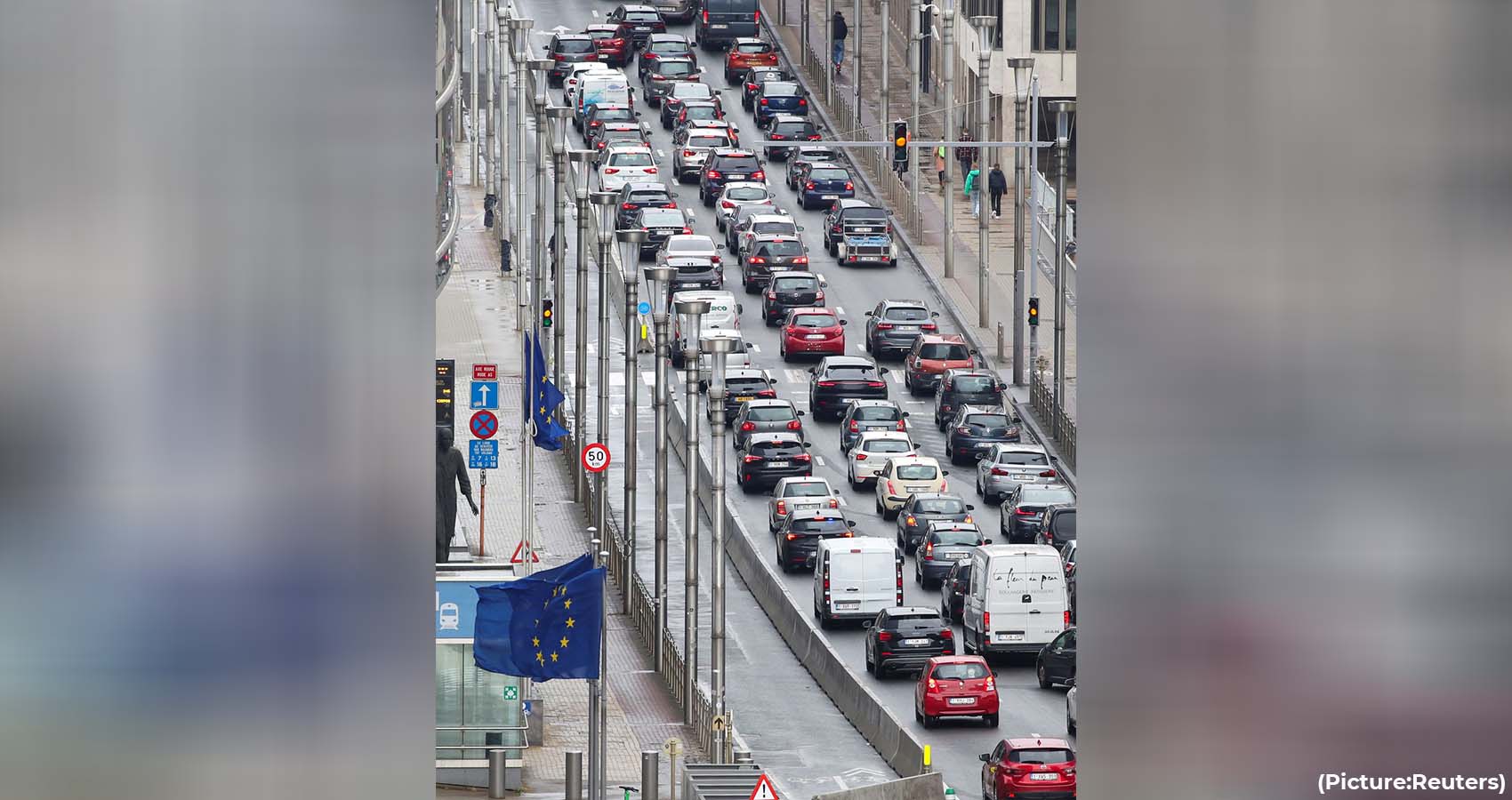 Come 2035 and no new cars that run either on petrol or diesel will be allowed to be sold in the European Union (EU) after the EU parliament voted to ban their sales outright.

The European Parliament has thrown its weight behind a proposed ban on selling new cars with combustion engines in 2035, seeking to step up the fight against climate change by boosting the development of electric vehicles.

The European Union assembly voted to require automakers to cut carbon dioxide emissions by 100 per cent by the middle of the next decade. The mandate would amount to a prohibition on the sale in the 27-nation bloc of new cars powered by gasoline or diesel. Attempts by some lawmakers to weaken the target to a 90 per cent cut in CO₂ emissions by 2035 were rejected.

While 339 Members of the European Parliament (MEP) voted in favor of the ban — which was proposed by the European Commission (EC), the parliament’s executive branch — 249 MEPs voted against while 24 abstained. 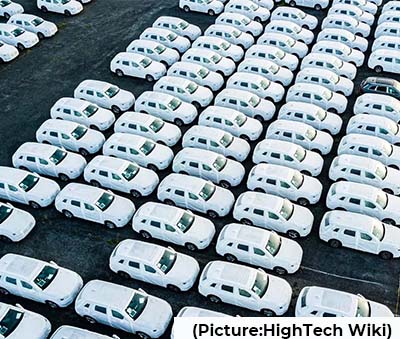 The new legislation is expected to help the EU achieve its target of cutting emissions from cars and light commercial vehicles by 100% by 2035 — when measured against the emissions in 2021. In fact, by 2030, while emissions from cars have to be reduced by 55%, those from vans need to be cut by 50%. According to the EC, cars and vans account for 12% and 2.5% of EU’s total carbon dioxide (CO2) emissions, respectively.

The MEPs will enter into negotiations with the EU’s 27 member nations about the plans to implement this ban. The UK, which exited the EU on January 31, 2020, aims to ban the sale of new cars and vans running on petrol and diesel from 2030 and from 2035, all new cars and vans need to have zero tailpipe emission.

But Germany’s auto industry lobby group VDA criticised the vote, saying it ignored the lack of charging infrastructure in Europe.

The group also said the vote was “a decision against innovation and technology” – a reference to demands from the industry that synthetic fuels be exempt from the ban, which European lawmakers rejected.

The governments of EU member states will need to give their verdicts in the coming weeks or months before a final agreement on the tougher car emission requirements is approved.

If approved by EU nations, the 2035 deadline will be particularly tough on German automakers, who have focused on powerful and expensive vehicles with combustion engines while falling behind foreign rivals when it comes to electric cars.