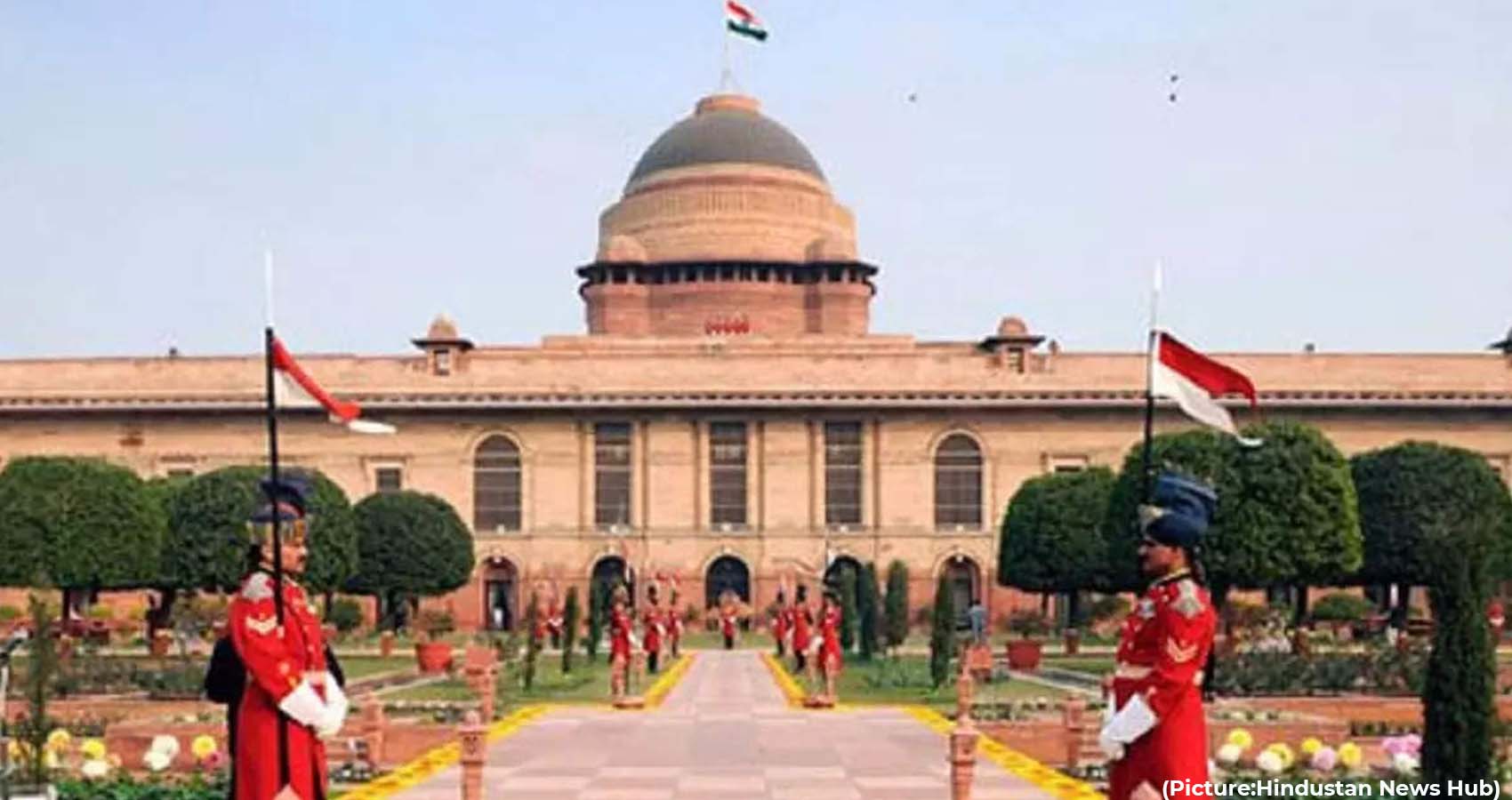 The successor of President Ram Nath Kovind will be decided next month as India’s 16th presidential election is scheduled to be held on July 18, and if needed the votes will be counted on July 21, according to a statement issued by the Election Commission of India (ECI). The new President will take oath on July 25, the ECI said.

India’s federal and state lawmakers will vote for a new president on July 18 to succeed Ram Nath Kovind, whose five-year term comes to an end next month. The counting of votes will take place on July 21, Rajiv Kumar, chief election commissioner of India, said at a press conference in Delhi last week.

While this is largely a ceremonial post, the president holds India’s highest constitutional office and is the supreme commander of the armed forces. The president plays a major role in deciding who forms government if there’s a hung parliament.

The Indian presidency differs from most presidencies across the world. The president does not exercise executive powers – he is the head of the state, and is required by the constitution to act on the advice of ministers. 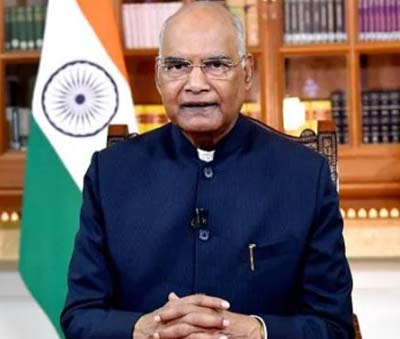 So the role is more akin to that of the British monarch or monarchs in countries like the Netherlands or Spain: a referee over a parliamentary system where ministers possess the real power. Countries like Germany and Israel have presidencies similar to India’s.

How Does India Elect Its President?

The President of India, who is the titular head of state is elected by  an electoral college, comprising the elected members of Parliament and legislative assemblies of states and Union Territories (Delhi and Puducherry as Jammu and Kashmir is under President’s Rule).

Altogether, 776 MPs and 4,033 legislators will vote in the presidential election. Each vote of an MP or an MLA is assigned a value for electoral arithmetic.

Value of an MP’s vote depends on the number of MLAs in all assemblies. In 2017, an MP’s vote had a value of 708 – fixed since the 1997 presidential election. With J&K Assembly not there, the value is likely to go down to 700 this election, reports said.

The value of an MLA’s vote depends on its population as per 1971 Census and the number of MLAs in the current assembly. So, the value of a Uttar Pradesh MLA is 248 and of Sikkim 7.

Who could be the next President?

There is no clarity yet. Incumbent Ram Nath Kovind’s term ends on July 24. Only Rajendra Prasad, the first President, has been elected to the office twice.

With a consensus candidate unlikely, the presidential election is expected to be a close contest. As of now, the ruling BJP-led NDA is close to the half-way mark with about 49% votes.

Mamata’s invitation Mamata Banerjee, the Trinamool Congress chief, has called a meeting of top non-BJP leaders to formulate a common strategy for the July-18 presidential election. She has invited eight chief ministers, and wrote to 22 non-BJP leaders.

Sonia in picture The Congress president, too, has reached out to a number of Opposition leaders to put up a fight against the BJP in the presidential election. One of the leaders she reached out to was Mamata Banerjee, who has her own plans ready.

While Banerjee called the election “monumental”, Sonia Gandhi’s party described it as an opportunity to “elect a President, who can apply a healing touch to its fractured social fabric and defend our Constitution”.

Exit before meet Maharashtra Chief Minister Uddhav Thackeray, a key Opposition leader currently smarting under a setback in the Rajya Sabha election, will not join the deliberations that her West Bengal counterpart Mamata Banerjee has announced to be held this week in New Delhi over the presidential election.

Uddhav Thackeray will be in Ayodhya – where a Ram temple is being constructed for which the BJP takes the credit to boost its Hindutva credentials – that day, Shiv Sena leader Sanjay Raut said on Sunday. The Shiv Sena has been BJP’s old ally and a rival Hindutva-based party.

The ruling coalition of Prime Minister Narendra Modi and the main opposition Congress party have not yet put forward their nominees.

Meanwhile reports suggest, The opposition’s search for a Presidential candidate has picked up pace with a series of meetings and phone calls in the run-up to the election next month. With these discussions pivoting around former Union Minister Sharad Pawar, there is speculation that he could be the opposition’s pick for India’s top post.

Sharad Pawar’s Maharashtra allies Congress and Shiv Sena are reportedly on board with the idea. Senior Congress leader Mallikarjun Kharge met with Sharad Pawar last Thursday, with a message from party chief Sonia Gandhi. The two met at Pawar’s Mumbai home “Silver Oaks”, say sources. Pawar, one of India’s senior most and – many say, craftiest – politicians, has been credited with making and breaking many alliances and coalition governments over the past few decades. He was the creator of Maharashtra’s ruling coalition, bringing together ideologically opposed parties Shiv Sena, NCP and the Congress together to thwart the BJP’s bid for power.

The BJP has authorized its party chief JP Nadda and Union Minister Rajnath Singh to hold discussions with parties across the spectrum and steer them towards a consensus. In 2017, the BJP had nominated Rajnath Singh and Venkaiah Naidu for a similar outreach. Later, Venkaiah Naidu was named the NDA’s Vice Presidential candidate.

Many fear that governments with overwhelming majorities – like the present BJP – could easily lead to weakening of presidents. That may not be entirely true. Ruling parties have enjoyed hefty majorities for most of the period since 1947. “This alone has not led – under Congress or the BJP – to a weakening of the presidency. When a party or an alliance has a Lok Sabha majority, the president is supposed to have very limited powers,” says Prof Manor.