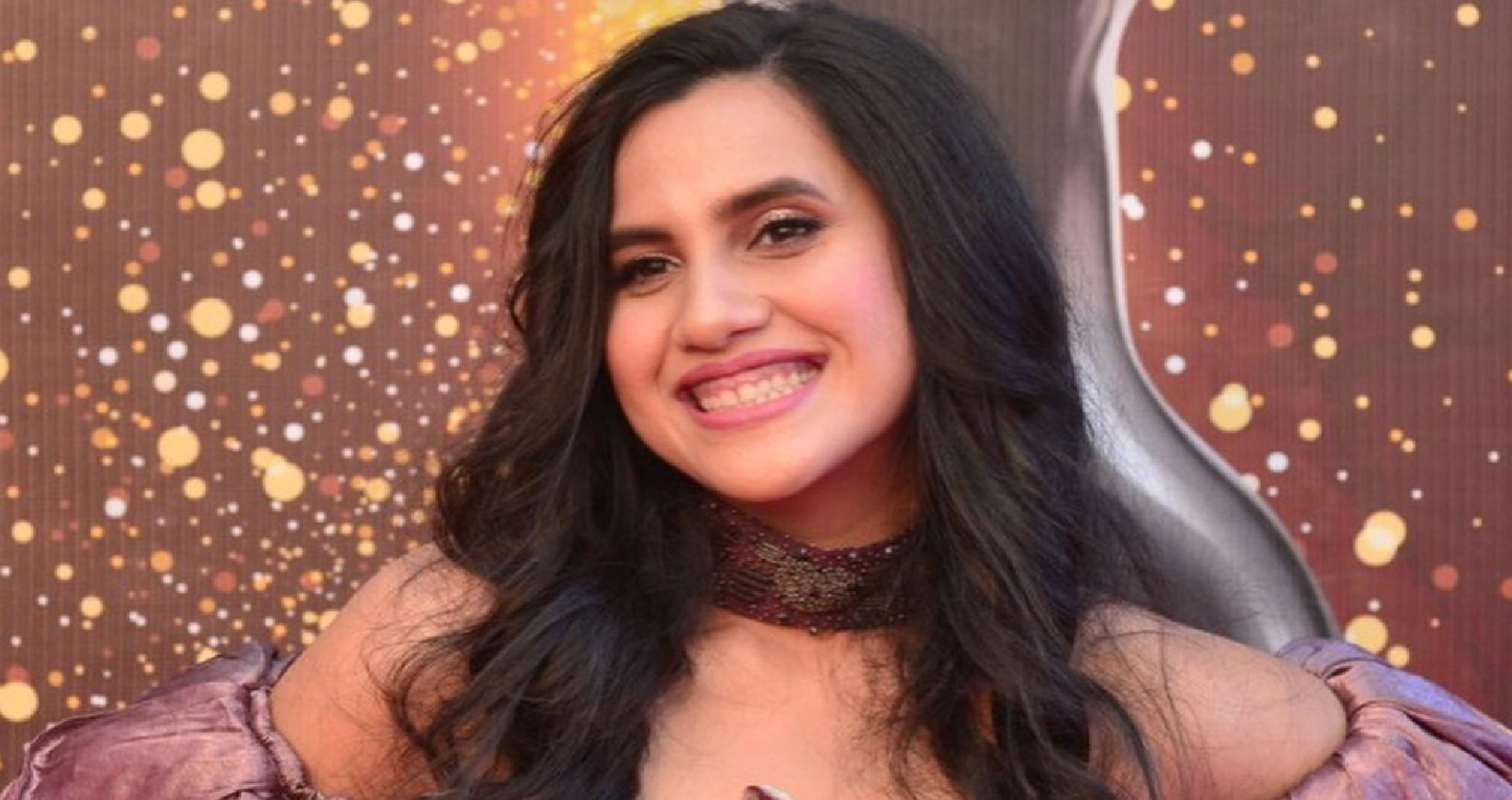 Singer Nikhita Gandhi is making sure that she continues making music during the pandemic, and says the Indie genre excites her. “I am excited to be part of this new wave of Indie releases. I have another single dropping soon, where you get to hear the female version of ‘Mawaalidil’. All in all, a lot of self-written melodies,” she told IANS.

Nikhita added: “I’m excited because the spectrum is so global right now, and to be a part of this movement is a dream come true. I got to collaborate with the American RnB artiste Pink Sweats for the song ‘At my worst’ and be on playlists with Rihanna and Kehlani. I don’t think if I went back to 13-year-old me and told her all this would happen, she would ever believe me!”

Talking about her recent number “Karobaardilka”, she says that musician KushalMangal came to her with the idea. “Kushal has been my bandmate and he’s been playing the keys with me for the past couple of years. He’s an extremely talented musician, and more importantly, a wonderful person. He started releasing his own compositions in 2020 and he came to me with ‘Karobaardilka’ saying that he really wanted me to sing the last stanza. I agreed even without hearing the song because I know how great he is. And when I did listen to it, I fell in love with the simple, yet resonating melody of the song. It’s so mature and gorgeous and I really hope people listen to it,” she says. (IANS)

Born into a mixed Bengali and Punjabi family in Kolkata, Nikita relocated to Chennai in 2010 to pursue a degree in dentistry. A former student of A. R. Rahman’s K. M. College of Music and Technology, Nikhita’s first association with Rahman was during an Indo-German exchange, where she was a part of a choir which performed with the German orchestra. Rahman then individually auditioned her for a commercial project titled ‘Qyuki’ with ShekharKapur, the duo were working on. In 2012, she cut a Bengali album titled Kotha, a re-arrangement of NazrulGeeti, songs written by renowned poet KaziNazrul Islam.

After having worked on her personal studio album and sung as a part of songs in regional films, Nikhita got a breakthrough by performing the song “Ladio” from Shankar’s film, I (2015). Composed by A. R. Rahman, she managed to record the song within four hours after translating it into Hindi. She then also subsequently recorded the Telugu and Hindi versions of the song, earning critical acclaim for her work. Other projects she worked for in 2015 include Rahman’s O KadhalKanmani and Anirudh’s ThangaMagan.