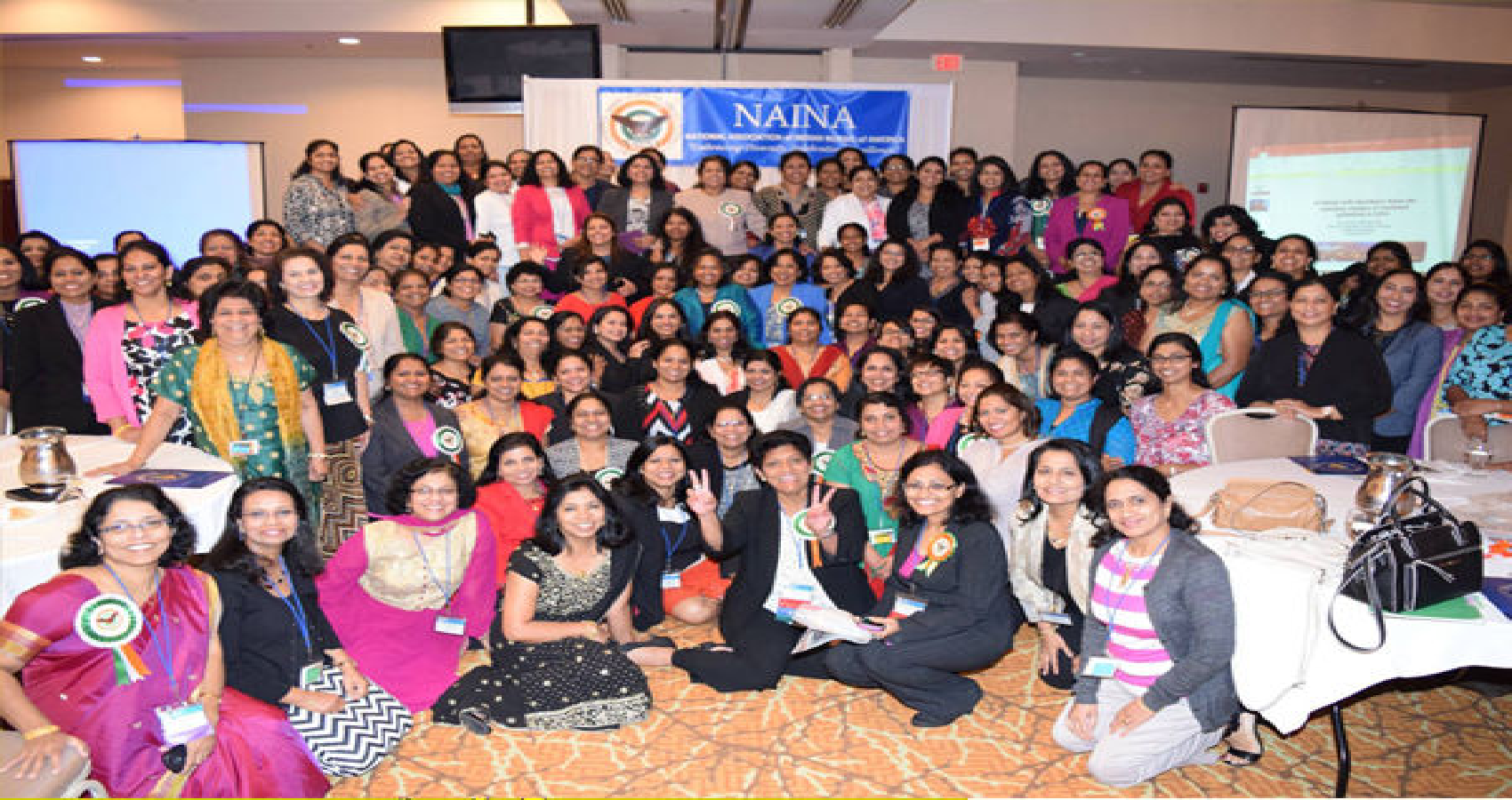 A minimum ratio of one nurse to four patients for day shifts can successfully improve patient care, with a 7 per cent drop in the chance of death and readmission, and 3 per cent reduction in length of stay for every one less patient a nurse has on their workload, according to a study across 55 hospitals in Queensland, Australia.

In 2016, 27 public hospitals in Queensland were required to instate a minimum of one dedicated nurse for every four patients during day shifts and one for every seven patients for night shifts on medical-surgical wards.The study, published in The Lancet, examined more than 400,000 patients and 17,000 nurses in 27 hospitals that implemented the policy and compared with 28 hospitals that did not. The comparison hospitals had no change in staffing, with six patients per nurse in 2016 and the same ratio (1:6) in the follow-up period in 2018. 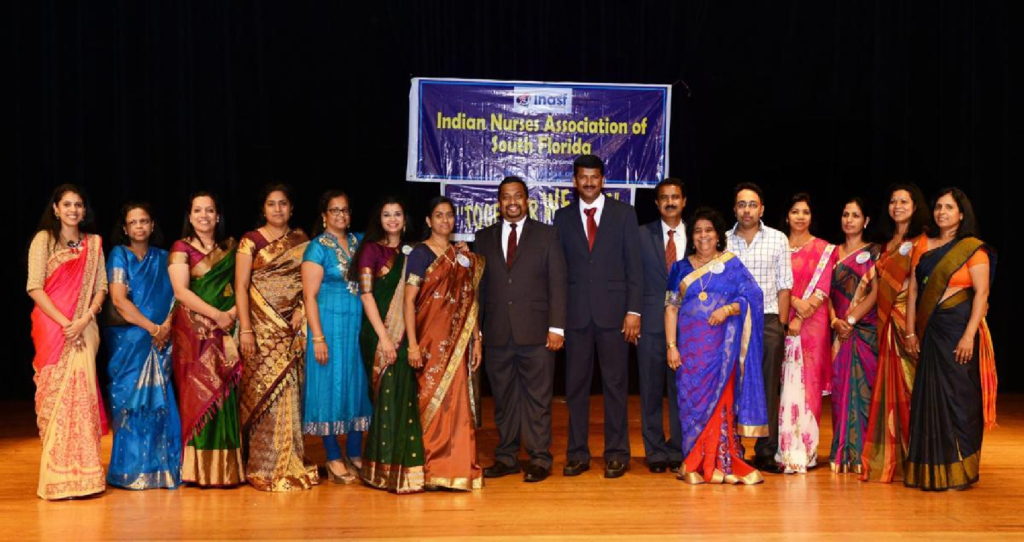 Further analyses found that when nurse workloads improved by one less patient per nurse, the chance of death and readmissions fell by 7 per cent, and the length of hospital stay dropped by 3 per cent.“Our findings plug a crucial data gap that has delayed a widespread roll-out of nurse staffing mandates. Opponents of these policies often raise concerns that there is no clear evaluation of policy, so we hope that our data convinces people of the need for minimum nurse-to-patient ratios by clearly demonstrating that quality nursing is vital to patient safety and care,” said lead author, Matthew McHugh from the University of Pennsylvania School of Nursing, US. (IANS)