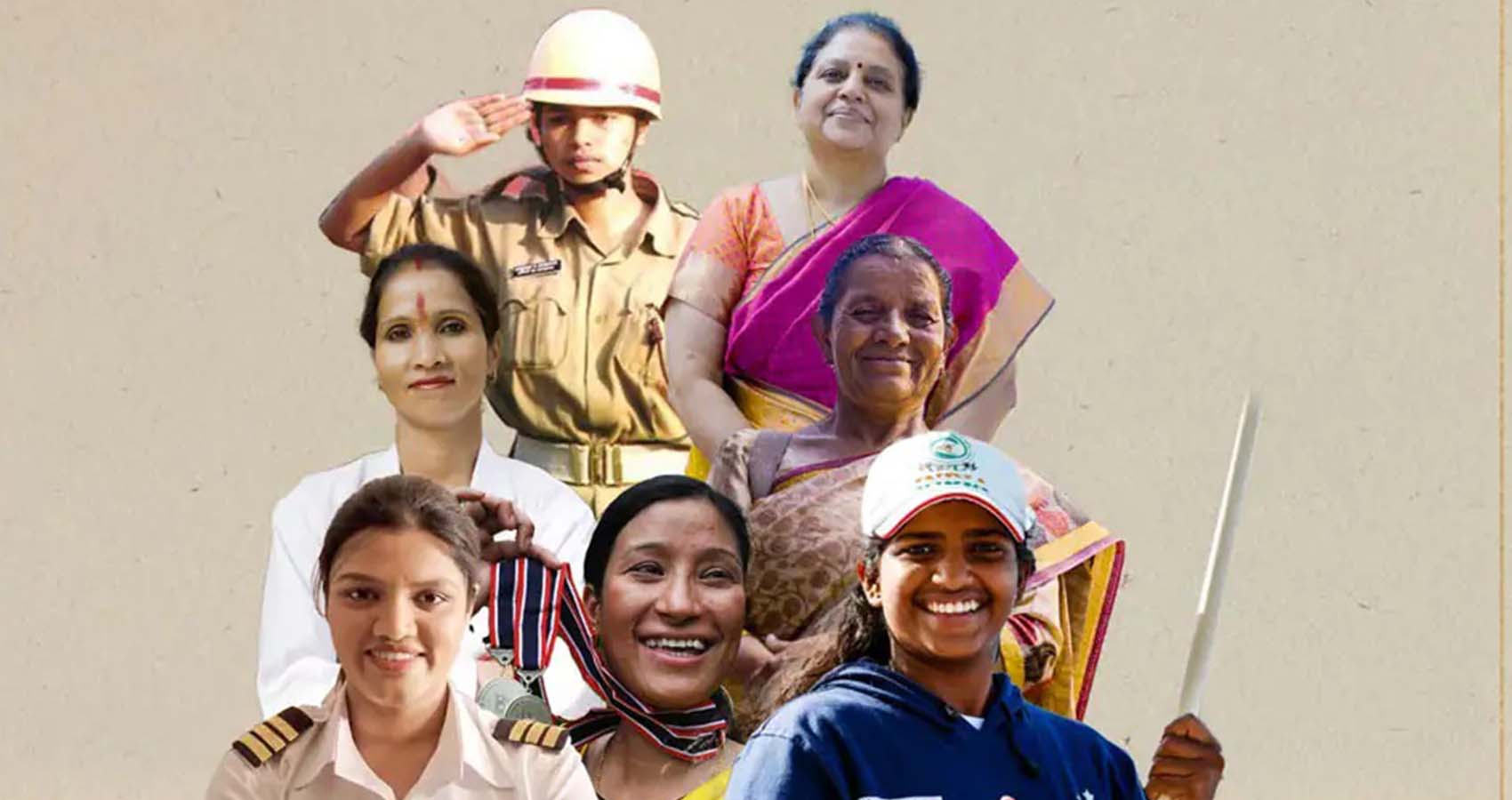 Streaming giant Netflix and The Ministry of Information and Broadcasting have joined hands to honour unique real-life stories of extraordinary individuals through a series of inspiring short videos titled Azadi Ki Amrit Kahaniyan. This was launched today in the presence of Shri Anurag Thakur, Minister of Information and Broadcasting, Govt. of India.

‘Azadi ki Amrit Kahaniya’ narrated by Neena Gupta, will chronicle the incredible journeys of those individuals who cracked the glass barrier in their respective industries, ranging from science to sports.

In conjunction with OTT giant Netflix, the Ministry of Information and Broadcasting (I & B) released ‘Azadi Ki Amrit Kahaniyan,’ a short video series to honor real-life stories of those individuals who cracked the glass barrier in their respective fields, ranging from science to sports. It was disclosed at the event that Neena Gupta would be narrating these stories. The freshly announced series is a part of Azadi Ka Amrit Mahotsav, which commemorates India’s 75th anniversary of independence.

Bela Bajaria, Global Head of TV, Netflix, who was also present at the event, said, “Great stories can come from anywhere and are ever so inspiring when they are about people who rise against the odds. In partnership with The Ministry of Information and Broadcasting, Azadi Ki Amrit Kahaniyan focuses on celebrating remarkable individuals and their stories that can inspire people in India and around the world.”

Narrated by acclaimed actress Neena Gupta, these short videos capture the remarkable journey of these individuals and how they broke the glass ceiling in their respective fields, ranging from science to sports. Here is what these achievers had to say about what Azadi (freedom) means to them personally.

“If something hasn’t been attempted, it doesn’t mean you cannot do it. To me, Azadi means facing a raging fire.” — Harshini Kanheker, India’s first female firefighter.

“From water comes life, and water is life. I flow free like a river and will continue to protect and serve water, that’s Azadi to me.” — Basanti Devi, Environmentalist and protector of the Kosi river ecosystem.

“If women hold the power to create life, women also hold the power to save lives. If I have to put my life at stake to save other lives, I wouldn’t think twice.”  — Poonam Nautiyal walked miles across the Bageshwar district in Uttarakhand to vaccinate thousands of people living in remote areas.

“Being a scientist, every moment is a learning curve. We need to face challenges, and we need to learn. I always say that science has no gender, and Azadi is when we take our nation to new horizons.” — Tessy Thomas, the “Missile Woman of India”, is the first-ever woman scientist to head a missile project in India.

“I am a force of nature, I can scale great heights, and my journey has just begun. Azadi means to make your way up in the world.” — Anshu Jamsenpa, the first woman in the world to summit Mount Everest twice in 5 days.

“When you dream something out of the box, it’s very important to push the norms. Azadi is to be one with the wind.” — Aarohi Pandit, the world’s youngest person and first woman pilot to cross the Atlantic Ocean and the Pacific Ocean solo in a light-sport aircraft.

“You have the right to dream, and the right to achieve your dream. Just like the waves, be patient, be consistent, and never look back. To me, Azadi is to take a bit of the ocean wherever I go.”— Tanvi Jagadish, India’s first competitive woman stand-up paddleboarder. The videos are now available on the Ministry’s social media platforms and Doordarshan.