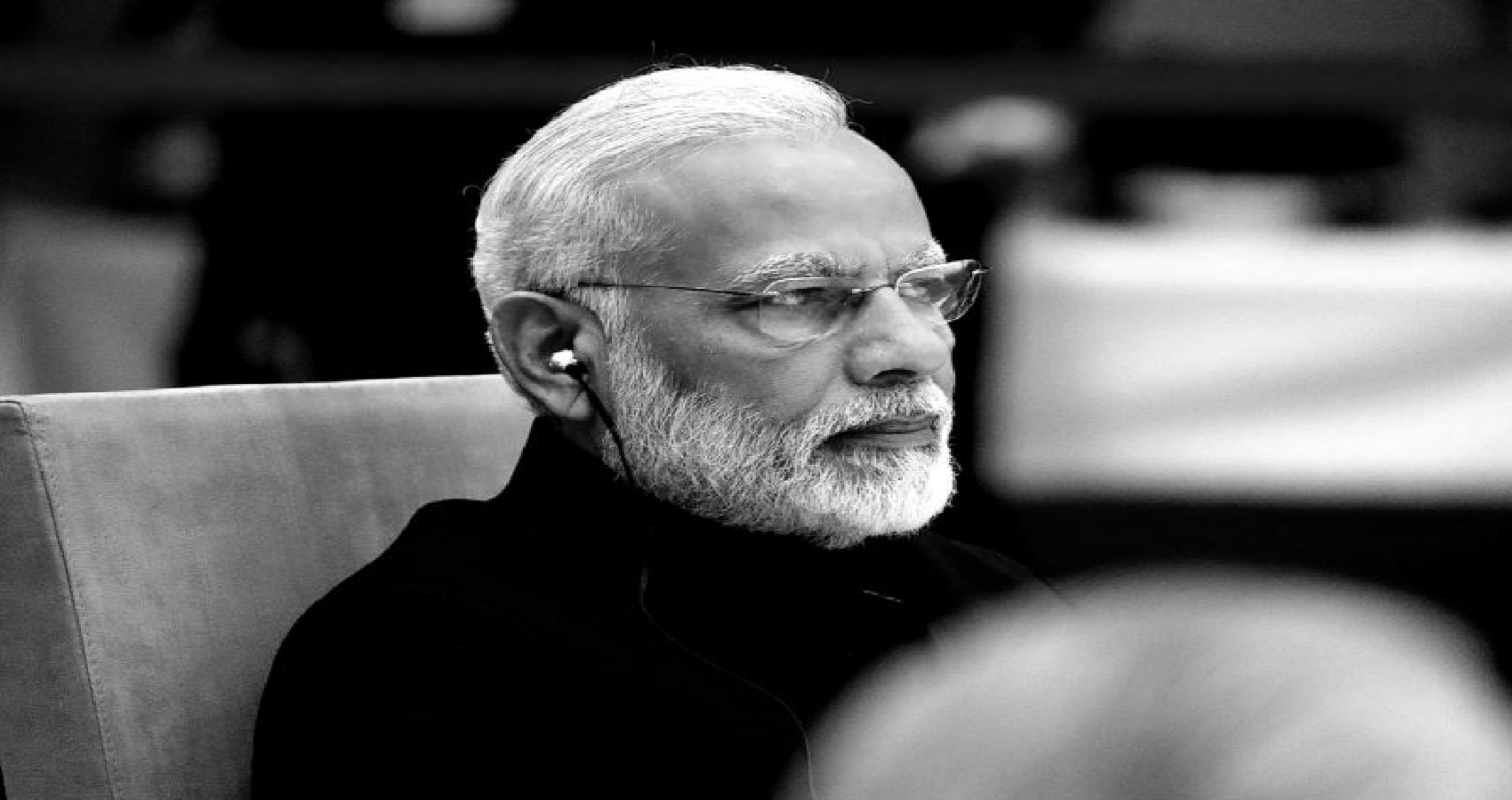 A hard-hitting editorial published in medical journal The Lancet has said that Prime Minister Narendra Modi’s government seemed more intent in removing criticism on Twitter than trying to control the Covid pandemic.

PM Modi’s actions in attempting to stifle criticism and open discussion during the crisis are “inexcusable”, it has said.

The editorial quoting The Institute for Health Metrics and Evaluation estimates that India will see a staggering 1 million deaths from COVID-19 by August 1. “If that outcome were to happen, Modi’s Government would be responsible for presiding over a self-inflicted national catastrophe.”

Despite warnings about the risks of superspreader events, the government allowed religious festivals to go ahead, drawing millions of people from around the country, along with huge political rallies — conspicuous for their lack of COVID-19 mitigation measures, the editorial has said.

Throwing light on the near-collapse of health infrastructure, it also criticises the government’s complacency in tackling the crisis.

“The scenes of suffering in India are hard to comprehend… hospitals are overwhelmed, and health workers are exhausted and becoming infected. Social media is full of desperate people (doctors and the public) seeking medical oxygen, hospital beds, and other necessities. Yet before the second wave of cases of COVID-19 began to mount in early March, Indian Minister of Health Harsh Vardhan declared that India was in the “endgame” of the epidemic.

“The impression from the government was that India had beaten COVID-19 after several months of low case counts, despite repeated warnings of the dangers of a second wave and the emergence of new strains. Modelling suggested falsely that India had reached herd immunity, encouraging complacency and insufficient preparation, but a serosurvey by the Indian Council of Medical Research in January suggested that only 21% of the population had antibodies against SARS-CoV.”

The editorial also said that India squandered its early successes in controlling COVID-19 and that until April, the government’s COVID-19 taskforce had not met in months.

India’s vaccination programme, too, has come under scathing criticism. The Lancet pointed out that the message that COVID-19 was essentially over also slowed the start of India’s COVID-19 vaccination campaign, which has vaccinated less than 2% of the population. At the federal level, India’s vaccination plan soon fell apart. The government abruptly shifted course without discussing the change in policy with states, expanding vaccination to everyone older than 18 years, draining supplies, and creating mass confusion and a market for vaccine doses in which states and hospital systems competed.

The crisis has not been equally distributed, with states such as Uttar Pradesh and Maharashtra unprepared for the sudden spike in cases, quickly running out of medical oxygen, hospital space, and overwhelming the capacity of cremation sites. Others, such as Kerala and Odisha, were better prepared, and have been able to produce enough medical oxygen in this second wave to export it to other states.

The journal has said that India must now restructure its response while the crisis rages. The success of that effort will depend on the government owning up to its mistakes, providing responsible leadership and transparency, and implementing a public health response that has science at its heart.

The editorial has further suggested a two-pronged strategy — first, a botched vaccination campaign must be rationalised and implemented with all due speed. There are two immediate bottlenecks to overcome: increasing vaccine supply (some of which should come from abroad) and setting up a distribution campaign that can cover not just urban but also rural and poorer citizens, who constitute more than 65% of the population (over 800 million people) but face a desperate scarcity of public health and primary care facilities..

The government must work with local and primary health-care centres that know their communities and create an equitable distribution system for the vaccine. The government must publish accurate data in a timely manner, and forthrightly explain to the public what is happening and what is needed to bend the epidemic curve, including the possibility of a new federal lockdown, the editorial has said.