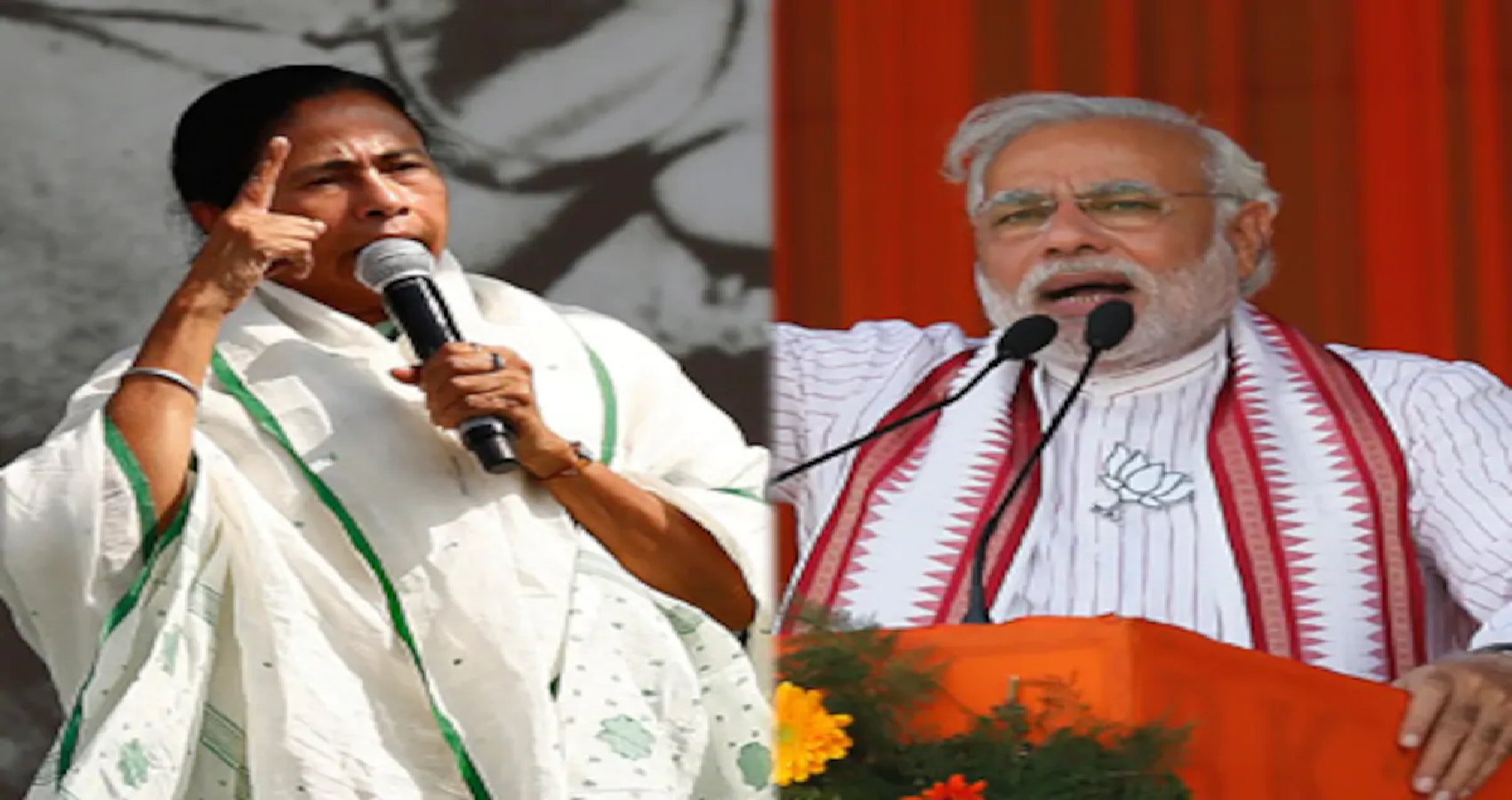 In the state Assembly elections held last month, Prime Minister Narendra Modi’s BJP has been defeated by regional parties, in spite of major efforts by Modi and leaders from the Hindutva party that is in power in India for the past 7 years.

In the state Assembly elections held last month, Prime Minister Narendra Modi’s BJP had sought to expand its footprint in the country’s east and south, where it has struggled to gain traction. The long awaited elections results in the five states that went to the polls have come as a huge shock to Modi and his Hindutva ideology-led party that is governing India for the past seven years.

India held its biggest democratic exercise in two years over the past month, with 175 million people eligible to vote in five regional elections. But the marathon polls involved huge rallies where many attendees were maskless, and a record-breaking coronavirus spike coincided with the final phases of voting. 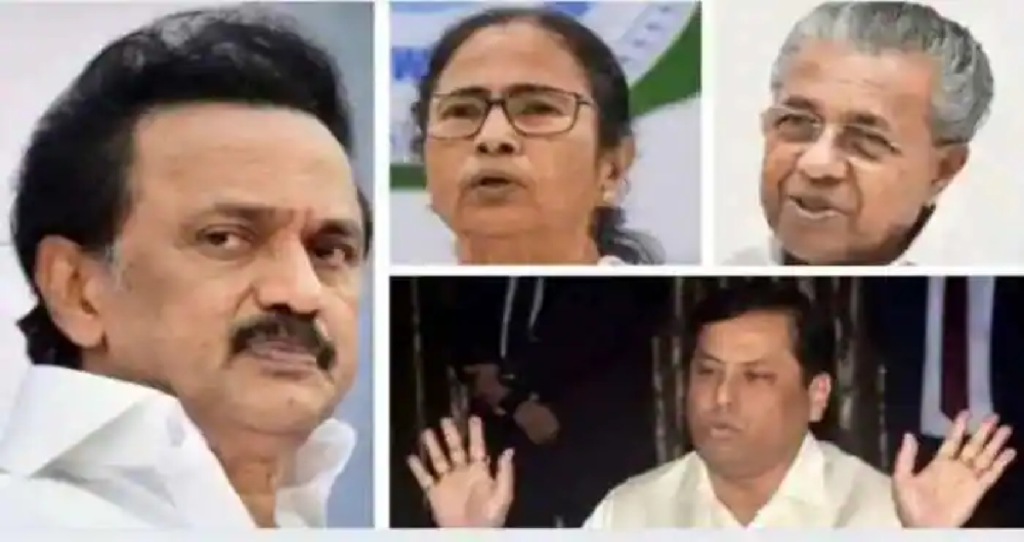 In West Bengal, incumbent Chief Minister Mamata Banerjee’s All India Trinamool Congress won around 72% of 292 seats up for grabs, while Modi’s Bharatiya Janata Party took 77, according to results posted on the Election Commission of India. Last month, the prime minister predicted his party would win more than 200 seats in the state, which held voting over eight phases starting on March 27.

Modi’s opponents won in the southern states of Tamil Nadu and Kerala, while his party kept power in the northeastern state of Assam and gained the federally-controlled territory of Puducherry, where it contested in alliance with a regional party.

In Puducherry, a small former French colony previously known as Pondicherry, the BJP was expected to come to power through an alliance amid efforts to increase its presence in the country’s south, where it has been traditionally weak.

In the southern state of Tamil Nadu, M.K. Stalin returned his DMK party to power after a decade by defeating an incumbent coalition that has the BJP as its national partner.

In Kerala in the south, where the BJP until now has played only a bit part, a justify-wing alliance retained power with a comfortable victory over a Congress-led coalition. It was the first time a government in the state had been re-elected since 1977.

The Congress party, which was expected to win at least two states but could not do, failing to wrest Assam from the BJP and Kerala from the justify, still insists that it is the only option to BJP.

Congress chief spokesperson Randeep Surjewala said: “Congress is the sole national party which is alternative to the BJP as it is fighting BJP in all the states.”

But the messages from the leaders of regional parties indicate that Banerjee, whose Trinamool which was once part of the UPA, has shown her mettle by single-handedly defeating the BJP and in a convincing manner. 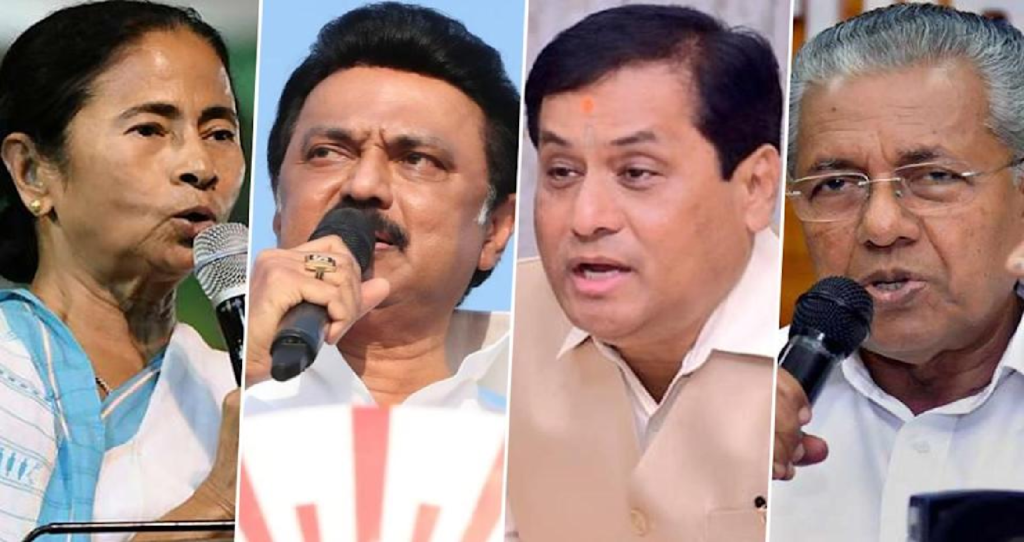 In a victory speech later Sunday, 66-year-old Banerjee said West Bengal’s “immediate challenge is to combat the Covid-19 and we are confident that we will win This victory has saved the humanity, the people of India. It’s the victory of India,” Banerjee, a fierce critic of Modi, added.

After winning a bitterly-fought battle with the BJP to record her third successive victory in the West Bengal Assembly elections, Trinamool Congress supremo Mamata Banerjee seems to have emerged as a formidable challenge to the Centre’s ruling party.

With almost all the results counted, the Trinamool Congress party (TMC) led by the state’s Chief Minister Mamata Banerjee has won more than 200 seats in the 294-seat assembly. The results are set to make Ms Banerjee the leader of West Bengal for a third time. She is also India’s only female chief minister.

With leaders of different regional parties, including NCP chief Sharad Pawar, sending her congratulatory massages, the message from the Assembly election is clear that Banerjee is capable of taking the challenge of Prime Minister Narendra Modi and Home Minister Amit Shah, and combating it successfully.

The BJP targeted West Bengal heavily during campaigning but the state was comfortably held by the incumbent, Mamata Banerjee, a fierce Modi critic.  Her win came as a surprise to political observers, who noted how much time and money the BJP invested in the state.

The poll results show that people of West Bengal have rejected the Bharatiya Janata Party’s attempt to polarise the elections. The BJP, which had justify no stone unturned to dislodge the Banerjee government, could not cross three-digit figure despite its claims of getting 200-plus seats out of the state’s 294.

The reason behind Banerjee’s masterful performance was admitted by a BJP leader, who said that their leadership “failed to understand the pulse of Bengal and its culture”. “And that is the reason despite leading in 121 Assembly constituencies in the 2019 Lok Sabha polls, we are facing difficulties in winning over 100 seats in less than a two-year period.”

The alleged gross failures of Modi’s administrative management of the second wave of Covid were reflected in the West Bengal mandate. The BJP could win only 24 of the 114 seats that went to the polls in the last three phases, when the pandemic had turned traumatic.

With thousands of Modi critics campaigning for his resignation, and the BJP’s electoral debacle adding fuel to their demands, the pro-Hindu party is indeed at a crossroads in its history. “The BJP has met its match and lost,” says Congress lawmaker Shashi Tharoor, praising the success of Mamata Banerjee, the leader of Trinamool (Grassroots) Congress, a party based in West Bengal.

Here lay the folly. This aggrandizement — a characteristic of Modi’s politics — epitomized the sloppiness and errors in electoral strategy. The BJP underestimated the influence of Banerjee in the state and ignored the Minorities, who are known for voting against Modi’s party.

“As three strongly anti-BJP regional leaders have emerged victorious, they are likely to be the nucleus of the opposition challenge to Modi in the months ahead as he battles the backlash to his mismanagement of the Covid crisis,” said Arati Jerath, a New Delhi-based author and political analyst who has written about Indian politics for nearly three decades. The results weaken the government and indicate there are “huge political and constitutional challenges ahead for Modi.”