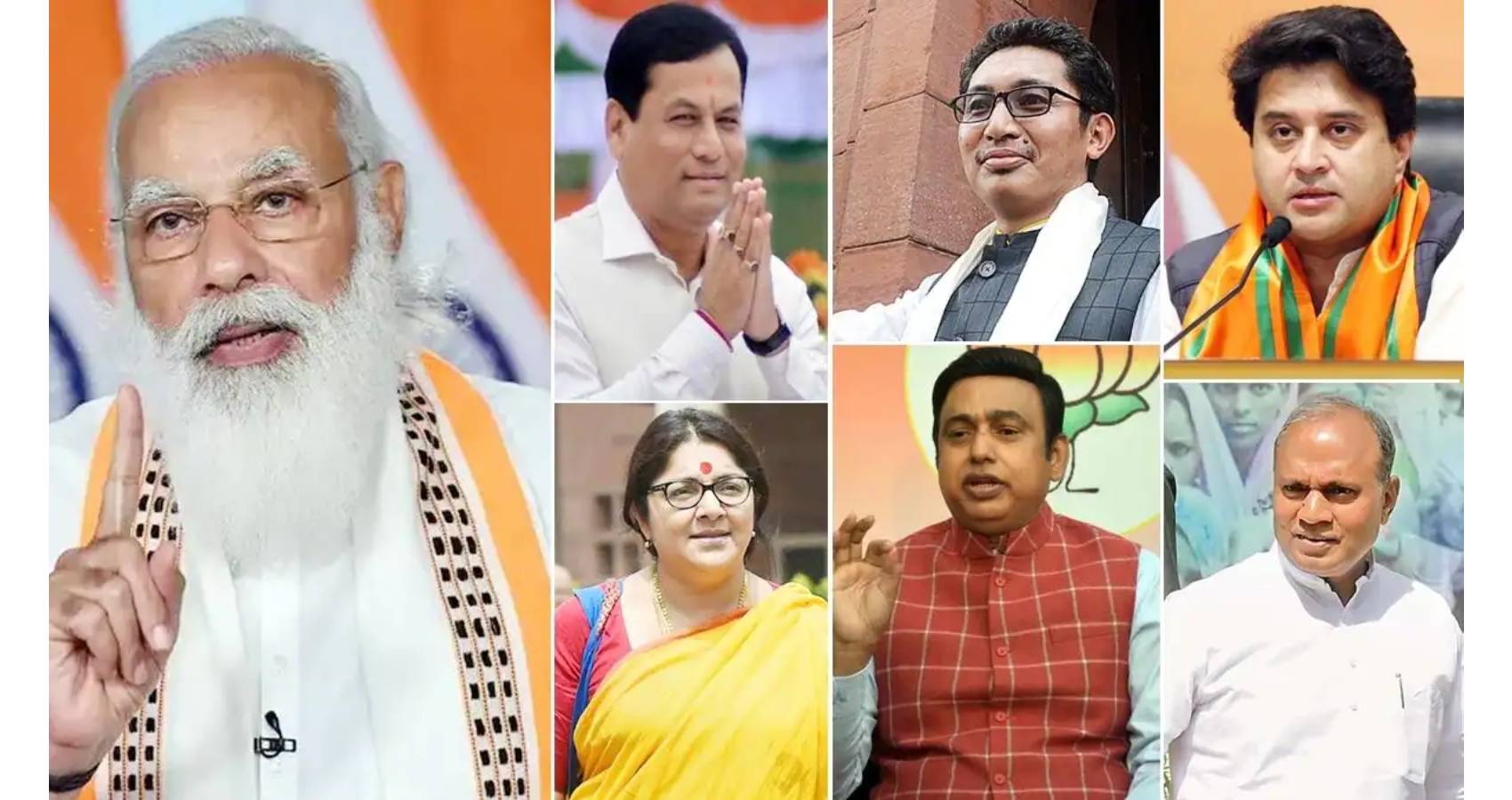 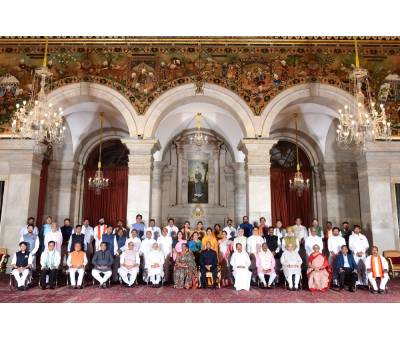 Hours after 43 leaders took oath as ministers in the RashtrapatiBhavan, the Centre allocated portfolios to the newly inducted ministers. While Home Minister Amit Shah will be in charge of the newly created Ministry of Cooperation, Ashwini Vasihnaw has been given ministries of Railways, Communications and Electronics and Information Technology. KirenRijiju will be the new Minister of Law and Justice. Health Minister Dr. Harsh Vardhan, whose response to the epidemic came under close examination, Education Minister Ramesh PokhriyalNishank, Law and Electronics and Information Technology Minister Ravi Shankar Prasad and Environment Minister Prakash Javadekar were among those who resigned hours ahead of the reshuffle. Prasad was involved in a bitter row with Twitter over India’s new internet regulations, which digital activists say could curtail online speech and privacy. He has been replaced by Ashwini Vaishnaw. 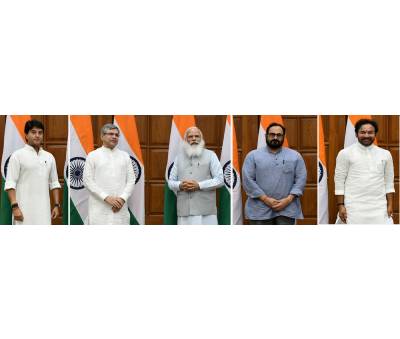 JyotiradityaScindia — one of the BJP’s high-profile acquisitions from the Congress — has been given charge of the Civil aviation ministry at a time the sector is struggling under the Covid onslaught. The ministry was once handled by his father MadhavraoScindia, who died in a plane crash in 2001. It is the first Cabinet reshuffle since Modi was returned to power for a second term in 2019. The government is facing increasing criticism for its handling of the pandemic. Vardhan, who was in charge of the Health Ministry as well as the Science and Technology Ministry, led the response to the pandemic.

“In one clean sweep, you have senior ministers being removed. The government has admitted by these changes that it has failed miserably in handling the pandemic as it should have,” said NilanjanMukhopadhyay, a well-known journalist and political analyst. As the country braces for a third wave of Covid following a debilitating second surge, Mansukh Mandaviya has been given the challenge of leading the containment efforts as the head of the crucial health ministry. His junior minister will be DrBharatiPawar. In addition, he would retain the Ministry of Chemical Fertilizers. 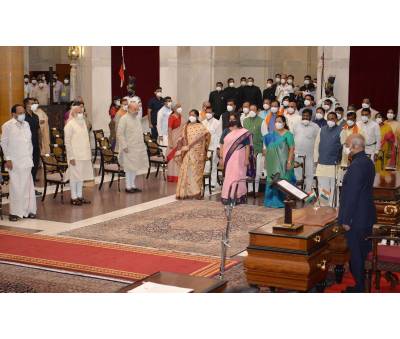 More than half of India’s reported 400,000 coronavirus deaths — the third most of any country — have occurred over the past two months as the delta variant of the virus tore through the nation and overwhelmed its already strained health system. New cases are on the decline after exceeding 400,000 a day in May, but authorities are preparing for another possible wave and are trying to ramp up vaccinations. The reshuffle also came after the defeat of Modi’s Hindu nationalist Bharatiya Janata Party in April elections in key West Bengal state, a test of its handling of the pandemic.

Modi will face another major test of his popularity in legislative elections in Uttar Pradesh, Goa, Manipur, Punjab and Uttarakhand states in February and March next year, which may prove to be a bellwether for his party’s fate in 2024 national elections. “I congratulate all the colleagues who have taken oath today and wish them the very best for their ministerial tenure. We will continue working to fulfil aspirations of the people and build a strong and prosperous India,” PM Modi had tweeted after the oath ceremony this evening.

The President of India, as advised by the Prime Minister, has directed the allocation of portfolios among the following members of the Council of Ministers :-