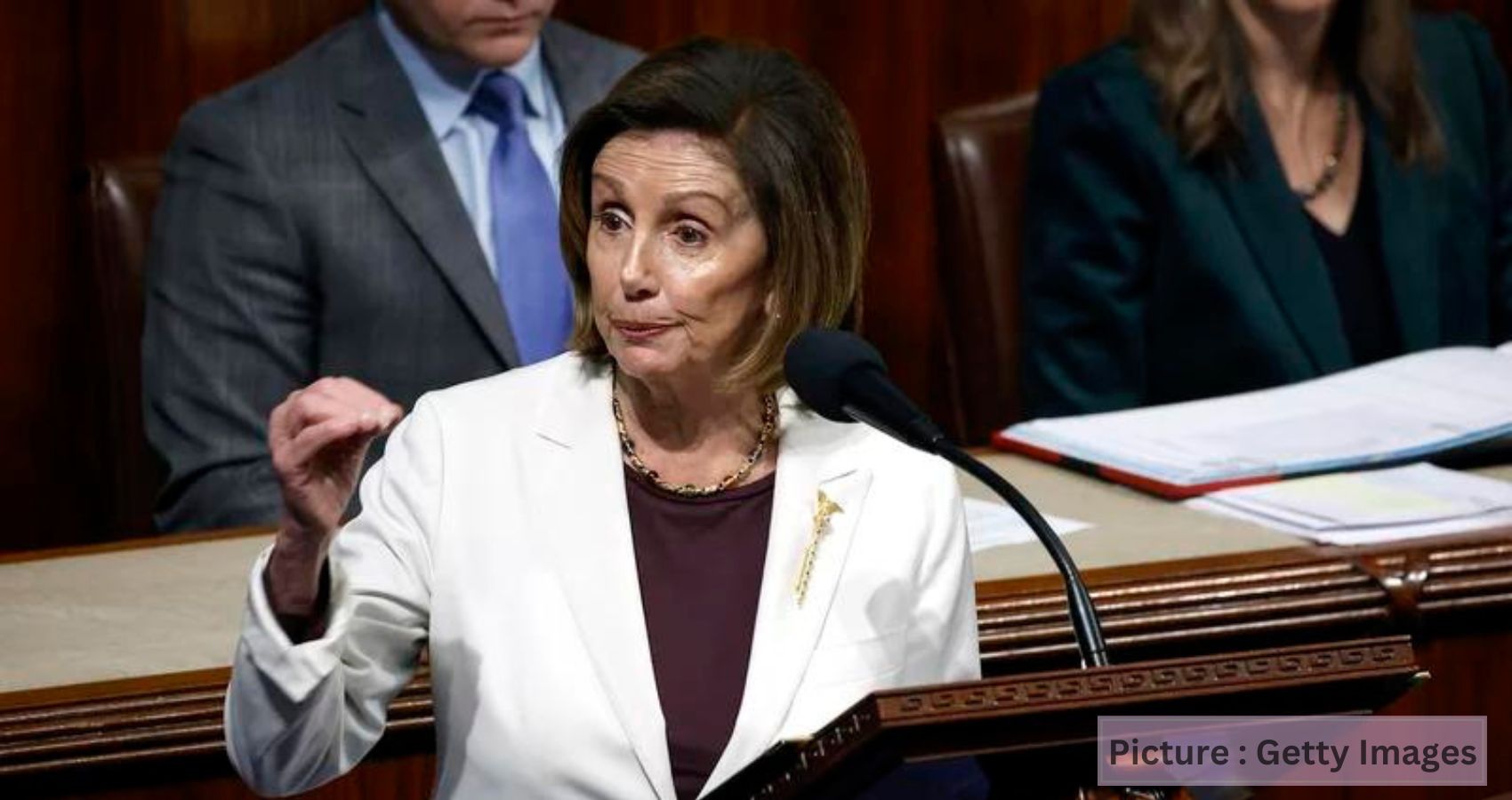 After leading the Democrats for the last two decades, the House Speaker has announced that she will step down next year from her spot at the top of the party, closing a momentous run for the most powerful woman in U.S. history while clearing the way for a younger generation of up-and-coming lawmakers to climb into the leadership ranks.

“With great confidence in our caucus, I will not seek reelection to Democratic leadership in the next Congress. For me the hour has come for a new generation to lead the Democratic caucus that I so deeply respect,” Pelosi said in a speech on the House floor. “I’m grateful that so many are ready and willing to shoulder this awesome responsibility.”

Pelosi said she will continue to represent her San Francisco district in the House.

In her remarks, Pelosi warned that democracy is “majestic, but it is fragile” and said voters in 2022 sent a message to Congress that they would not support those who supported violence or insurrection. She also applauded the chamber for becoming more diverse over the course of her 35-year career. When she first entered Congress in 1987 there were 12 women in the Democratic caucus and now there are 90. “And we want more,” she said.

Her decision comes a day after Republicans officially won control of the chamber in the 2022 midterms, and three weeks after the violent assault on her husband, Paul, at their San Francisco home.

The GOP is expected to have a razor-thin majority after the “red wave” never materialized on Election Day. Democrats defied historical expectations and performed better in governor, Senate and House elections than anticipated.

There has been a quiet desire among rank and file Democrats to elect a younger slate of leaders to replace Pelosi, who is 82, and the two other top House Democratic leaders, Rep Steny Hoyer, D-Md., and Rep. Jim Clyburn, D-S.C., who are also in their 80s.

Following Pelosi’s announcement, Hoyer, who is currently the House Majority Leader, said he will not run for a

leadership position in the next Congress. “Now is the time for a new generation of leaders,” Hoyer said in a statement, adding that he would support Democratic Rep. Hakeem Jefferies for the top leadership role.

At the top of the list is Jeffries of New York, Katherine Clark of Massachusetts and Pete Aguilar of California. All three serve in lower-tier leadership roles now and are interested in moving up the ladder.

Jeffries, who is 52, Clark, who is 59, and Aguilar, who is 43, would make an African American, a white woman and a Hispanic the new faces of the party. Reps. Ami Bera and Tony Cárdenas, both of California, have already announced campaigns to run the Democratic Congressional Campaign Committee, the Democrats’ campaign arm, for the 2024 election.

“I know because I’ve seen her in action during my career as Senator, Vice President, and now as President,” Biden said in a statement following her announcement. “Because of Nancy Pelosi, the lives of millions and millions of Americans are better, even in districts represented by Republicans who voted against her bills and too often vilify her,” the statement reads. “That’s Nancy — always working for the dignity of all of the people.”