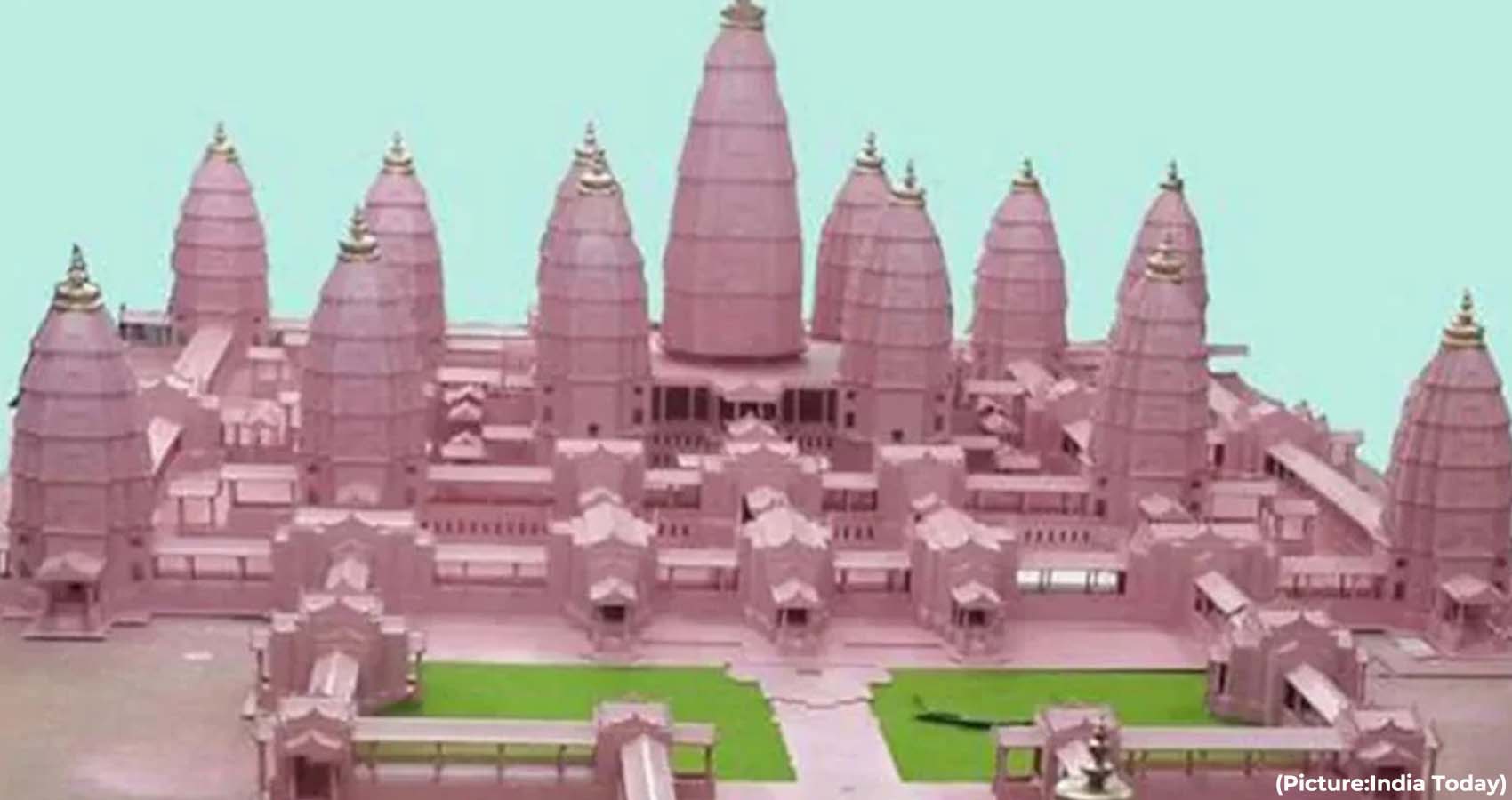 Amid the media hype about the growing communal divide in India, a Muslim family in Bihar has quietly donated land worth over 2.5 crore rupees (over US $300,000) for the construction of what is being billed as “the world’s largest Hindu temple”.

The Virat Ramayan Mandir is supposed to come up in the Kaithwalia area of East Champaran district in the state, about 150 km from state capital Patna.

Acharya Kishore Kunal, chief of the Patna-based Mahavir Mandir Trust, that has undertaken the project, said that Ishtiyaq Ahmad Khan, who has donated the land, is a businessman from East Champaran based in Guwahati. 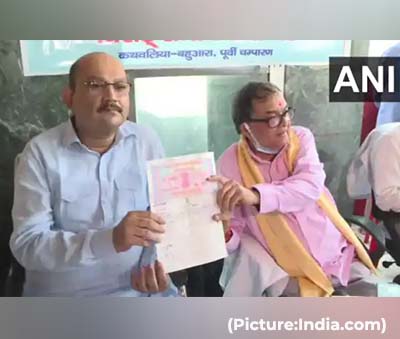 “He recently completed all formalities pertaining to the donation of land belonging to his family for the construction of the temple at the registrar office of the Kesharia sub-division (East Chanmparan),” Kunal, a former police officer, told reporters.

He said that this donation by Khan and his family was a great example of social harmony and brotherhood between two communities. Without the help of Muslims, it would have been difficult to realise this dream project for Hindus, he added.

The Mahavir Mandir Trust has so far obtained 125 acres of land for construction of this temple. The trust will soon obtain another 25 acres of land too in the area. The exact amount of land donated by the Khan family to the temple trust was not disclosed. And Khan has not so far spoken publicly on the issue.

The Virat Ramayan Mandir – whose total cost is expected to be 500 crore rupees – nearly 80 million dollars – is slated to be taller than the world-famous 12th century Angkor Wat complex in Cambodia, which is 215 feet high. The complex in East Champaran will comprise 18 temples with high spires and its Shiv temple will have the world’s largest Shivling.