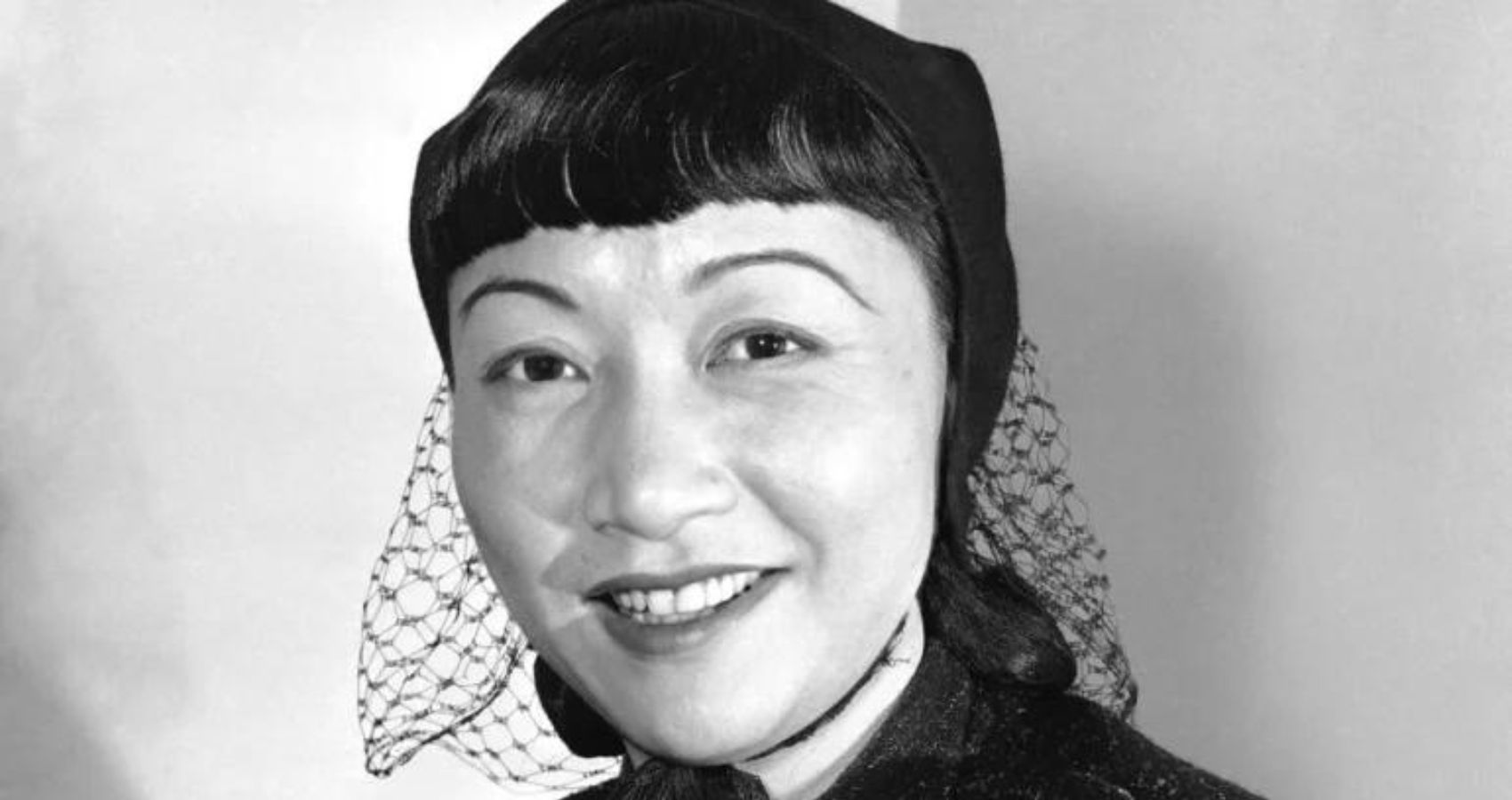 Movie star Anna May Wong, who broke into Hollywood during the silent film era, will become the first Asian American to appear on US currency, a century after she landed her first leading role. Wong’s image, with her trademark blunt bangs and pencil-thin eyebrows, will feature on the back of new quarters from October 24th, 2022.

The design is the fifth to emerge from the American Women Quarters Program, which highlights pioneering women in their respective fields. The other four quarters, all put into production this year, feature poet and activist Maya Angelou; the first American woman in space, Sally Ride; Cherokee Nation leader Wilma Mankiller; and suffragist Nina Otero-Warren. The latter two were, along with Wong, selected with input from the public.

“These inspiring coin designs tell the stories of five extraordinary women whose contributions are indelibly etched in American culture,” the US Mint’s acting director, Alison Doone, said in a statement to CNN last year, when the list was revealed.

Considered the movie industry’s first Chinese American star, Wong overcame widespread discrimination to carve out a four-decade career in film, theater and radio. She acted alongside icons including Marlene Dietrich, Joan Crawford and Laurence Olivier and appeared on stage in London and New York. 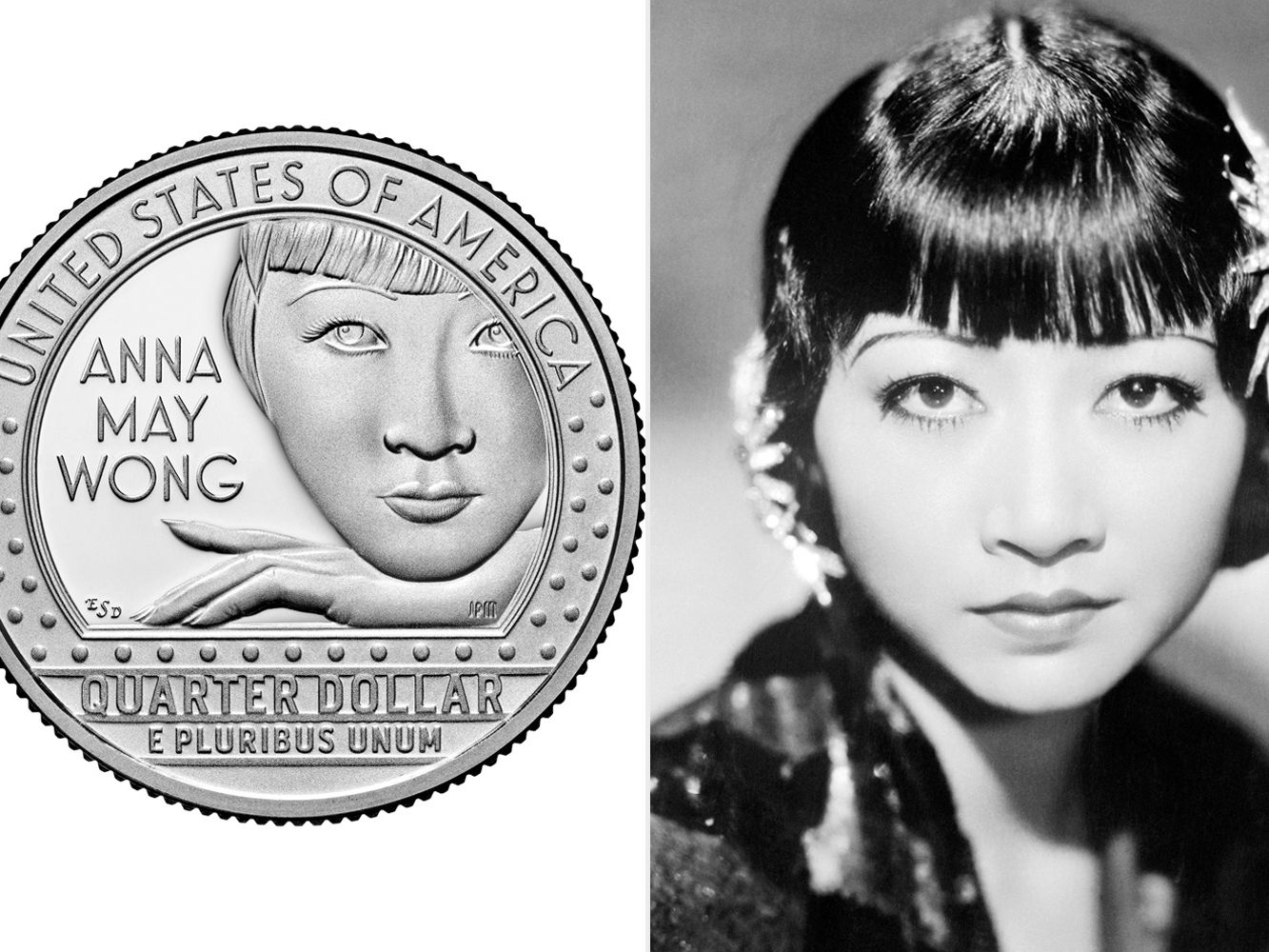 Born in Los Angeles, she began acting at 14 and took a lead role in “The Toll of the Sea” three years later, in 1922. She went on to appear in dozens of movies but faced deeply entrenched racism in Hollywood, where she struggled to break from stereotypical roles.

She moved to Europe in the 1920s, but later returned to the US to make hits including “Shanghai Express,” the 1932 adventure-romance movie that gave Wong one of her best-known roles — it starred Dietrich as a notorious courtesan who takes a three-day rail journey through China during the Chinese Civil War and is held hostage on board, with Wong playing a fellow first-class passenger.

Throughout her life, Wong advocated for greater representation of Asian American actors in Hollywood. She received a star on the Hollywood Walk of Fame in 1960, the year before she died aged 56.

Her keen sense of style also made her a fashion icon, with Wong often mixing traditional Chinese gowns and flapper-era styles with eccentric touches. A biopic of the actor’s life, which will see her portrayed by “Crazy Rich Asians” star Gemma Chan, is currently in production.

“Many prominent actors from the 1920s and 1930s saw their name framed by lightbulbs on movie theater marquees, so I thought it made sense to feature Anna May Wong in this way,” said the coin’s designer, Emily Damstra, in a press release.

“Along with the hard work, determination, and skill Anna May Wong brought to the profession of acting, I think it was her face and expressive gestures that really captivated movie audiences, so I included these elements next to her name.”