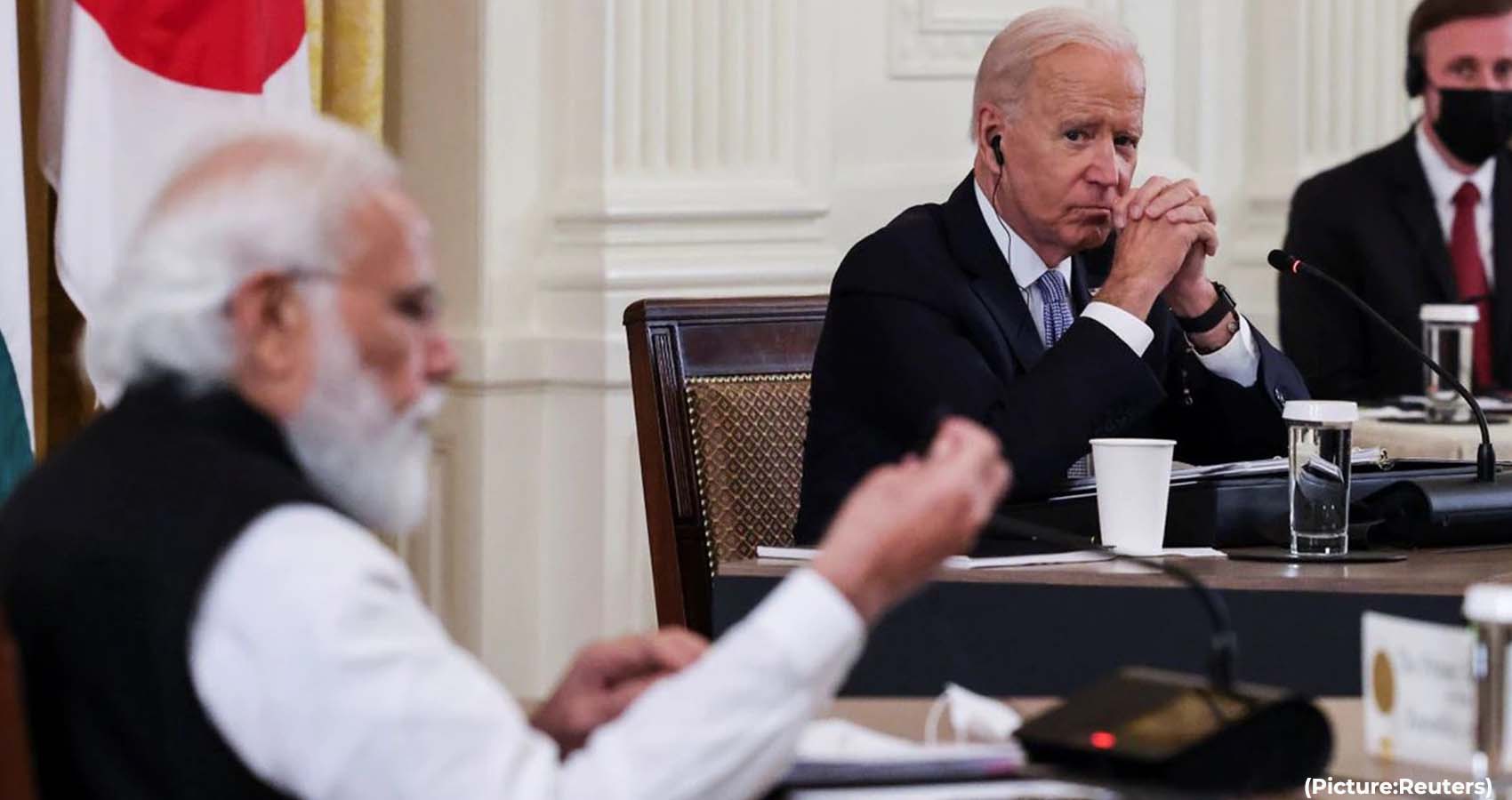 Making clear his unhappiness with New Delhi’s stand, United States President Joe Biden on Tuesday termed India’s response to the Russian military offensive in Ukraine as “shaky”, while also making it clear that the response of other Quad members such as Japan and Australia was “strong.” 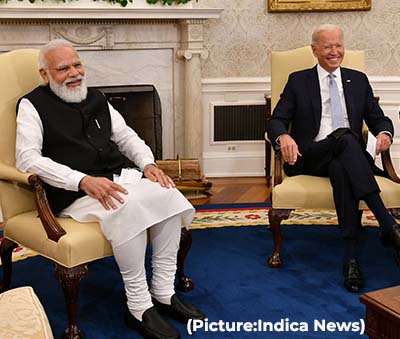 US state department spokesperson Ned Price said notwithstanding India’s historic relationship with Russia, which came together at a time when the US was not prepared to have such kind of a relationship with India, now the US is a partner of India.

India has so far abstained from voting against Russia on any of the UN resolutions so far on the Ukraine conflict. The issue could be raised by the US at the high-level 2+2 talks between the two nations at the defence and foreign ministerial level that is expected to take place in Washington next month.

India has time-tested ties with Russia spanning decades, especially in the defence and civil nuclear sectors and is now also purchasing Russian oil at discounted rates, much to the dismay of Washington.

Speaking at a Business Roundtable, President Biden said, “In response to dealing with his (Russian President Vladimir Putin’s) aggression, there has been an united front in NATO and the Pacific. The Quad has, with the possible exception of India (which has) been somewhat shaky on some of this, but Japan has been extremely strong. So has Australia in terms of dealing with Putin’s aggression.”

US State Department spokesperson Ned Price said last week that India is an essential partner of the United States as both the countries share the vision of a free and open Indo-Pacific. New Delhi’s stand on Russia because of their historic defense relationship does not come in the way as the US is a partner of choice for India. The comment follows US president Joe Biden’s recent remark that only the response of India, among the Quad countries, has been “somewhat shaky” against Russia.