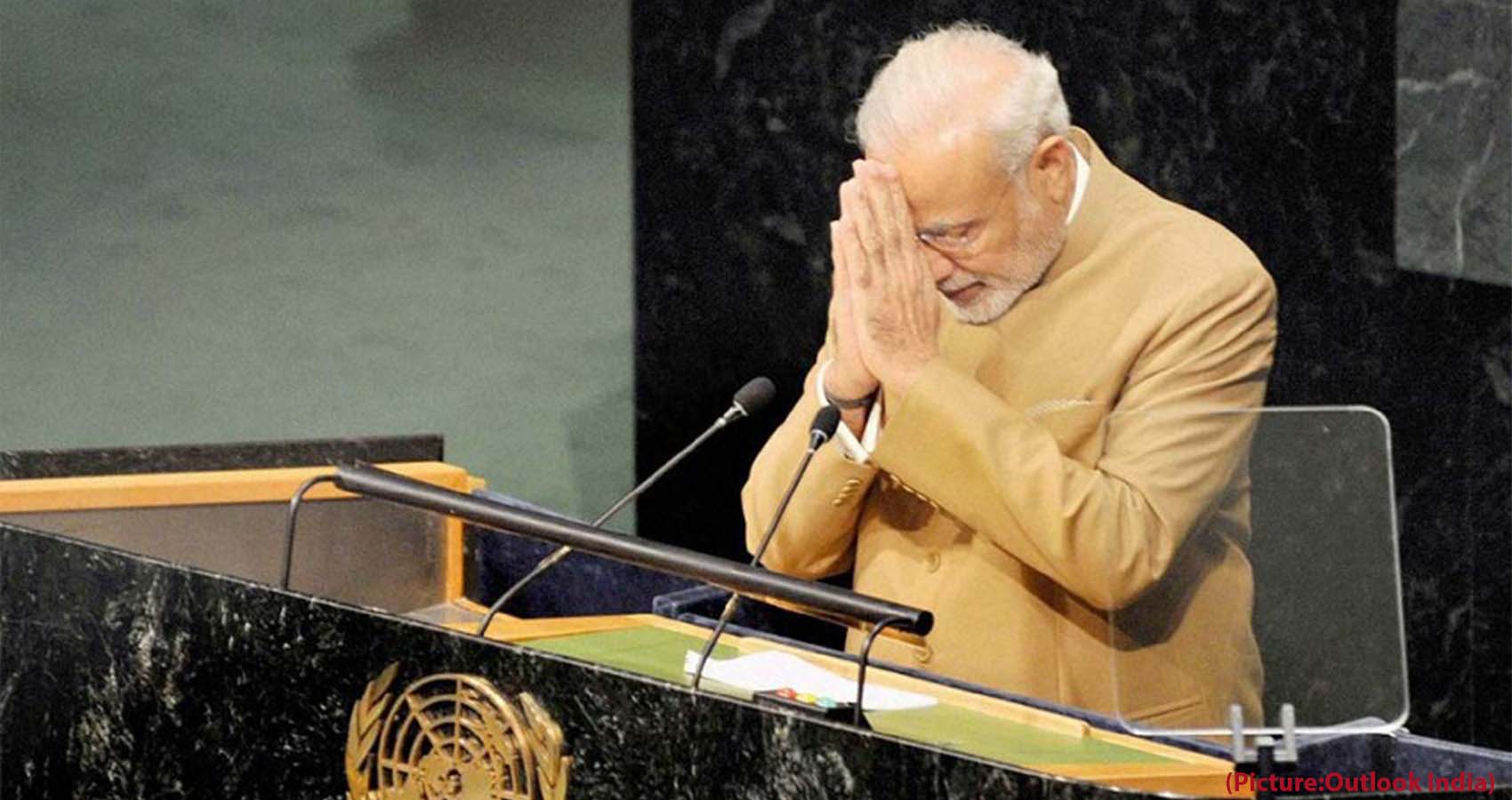 Prime Minister Narendra Modi has become the first Indian PM to chair a meeting of the United Nations Security Council (UNSC) on maritime security, which saw unprecedented high-level participation from other countries On August 9th. 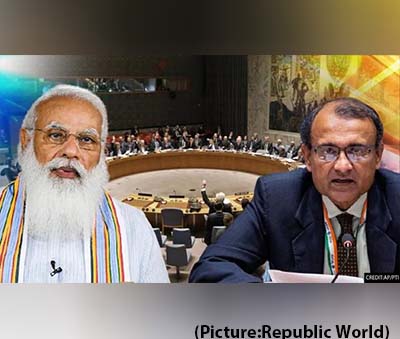 India decided to focus on all aspects of maritime security in a holistic manner as one of its signature events during its current presidency of the UNSC during August. India took a responsible yet consensus-building approach by initiating consultations amongst all UNSC members from several months in advance. A concept note was prepared that incorporated ideas of all.

Prime Minister Modi’s five-point principles, which called on the UNSC to develop a roadmap for international maritime security, were welcomed by all participants.

India’s role as a “net security provider” in the Indian Ocean was reiterated. PM’s vision on SAGAR (Security and Growth for All in the Region) and IPOI (Indo-Pacific Oceans’ Initiative) was discussed in the UNSC.

Russian President Vladimir Putin were among several world leaders who are reported to have participated in the United Nations Security Council (UNSC) meeting on maritime security conducted at the initiative of Prime Minister Narendra Modi on Monday, August 9, 2021.

Prime Minister Modi presided over the meeting being convened under India’s presidency. Last year, the Russian president had for the first time participated in a UN event in a video format – on September 22, the recording of his speech was aired during the UN General Assembly along with speeches of other leaders, TASS reported.

Other dignitaries who had participated in the event held via video conferencing are the President of Niger Mohamed Bazoum, the President of Kenya Uhuru Kenyatta, Prime Minister of Vietnam Pham Minh Chinh, the President of the Democratic Republic of Congo (DRC) Felix Tshisekedi and the US Secretary of State Antony Blinken.

The MEA statement said that the meeting, through video conferencing slated for 5.30 pm IST, will focus on ways to effectively counter maritime crime and insecurity and strengthening coordination in the maritime domain.

The UN Security Council has discussed and passed resolutions on different aspects of maritime security and maritime crime. However, this will be the first time that maritime security will be discussed in a holistic manner as an exclusive agenda item in such a high-level open debate.

“Given that no country alone can address the diverse aspects of maritime security, it is important to consider this subject in a holistic manner in the United Nations Security Council. A comprehensive approach to Maritime Security should protect and support legitimate maritime activities while countering traditional and non-traditional threats in the maritime domain,” the MEA said.

Earlier, PV Narasimha Rao as PM attended an UNSC meeting on January 31, 1992. Atal Bihari Vajpayee as EAM had attended the UNSC meeting on September 29, 1978, when he had advocated for Namibian independence in the UNSC.