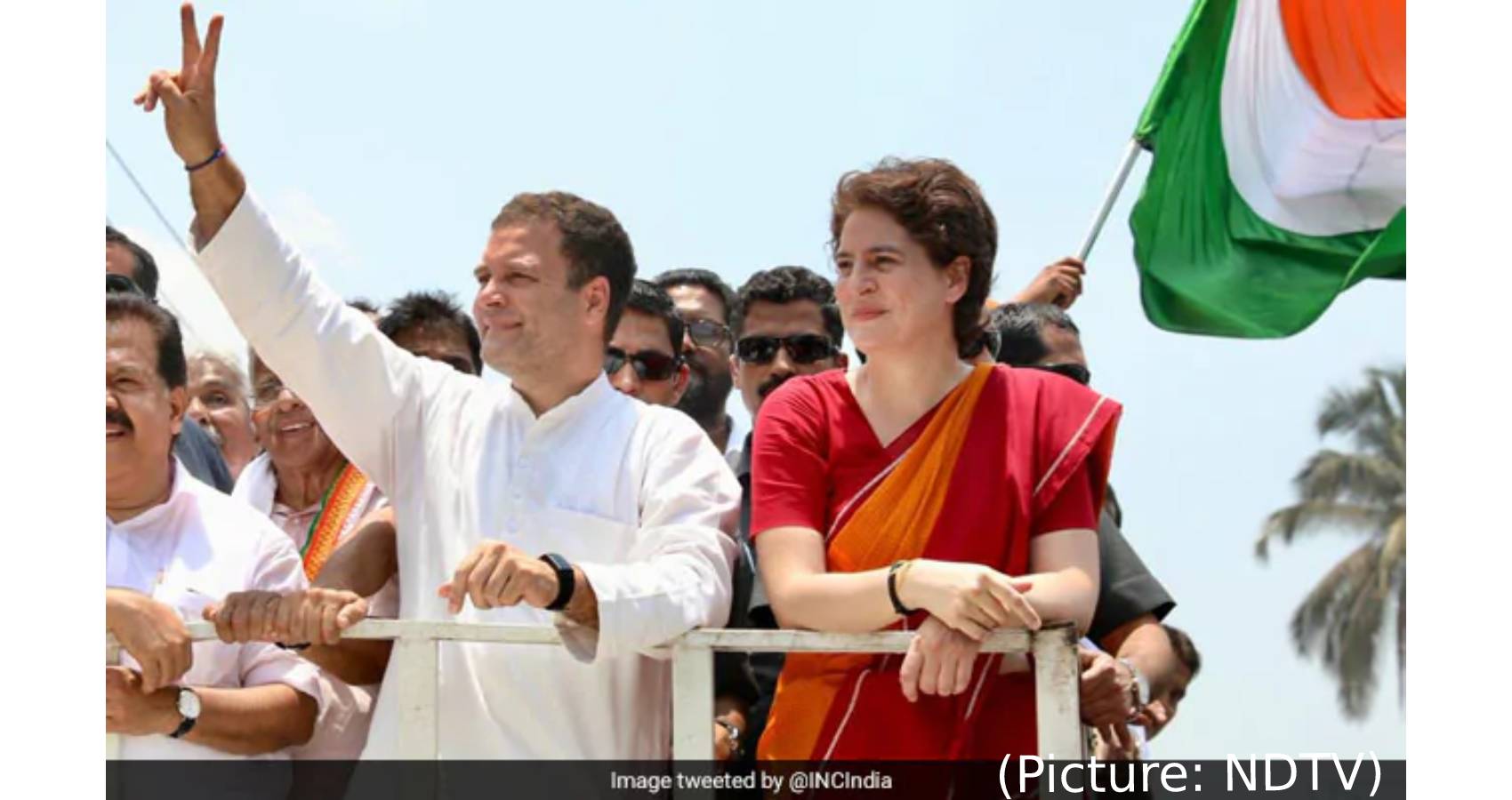 The Pegasus report kicked up a storm on the first day of the Monsoon Session of Indian Parliament as several Opposition leaders condemned the Prime Minister Narendra Modi government, stating the spyware was being used to snoop on journalists and politicians in the country. India’s main Oppoision party Leader Rahul Gandhi is among dozens of Indian politicians, journalists, activists and government critics who were identified as potential targets of an Israeli-made spyware, media reports say.

More than 1,000 phone numbers in India were among tens of thousands worldwide selected as possibly of interest to clients of NSO Group, maker of the Pegasus spyware, according to a group of media outlets. The leaked list was shared with the news outlets by Forbidden Stories, a Paris-based journalism nonprofit, and Amnesty International. The identities behind around 300 of the Indian phone numbers were verified by the media outlets. 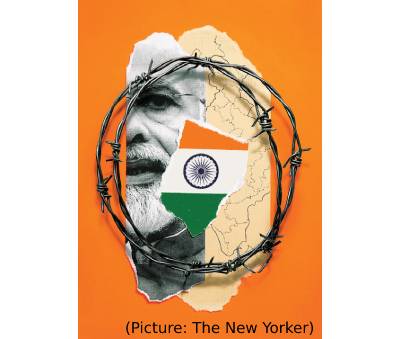 The Biden administration has condemned the harassment and ‘extrajudicial surveillance’ of journalists and others in reaction to reports published by a consortium of news websites that Israeli company NSO Group’s spyware, Pegasus, was used for illegal hacking and surveillance of individuals, including in India. “The United States condemns the harassment or extrajudicial surveillance of journalists, human rights activists, or other perceived regime critics,” a White House spokesperson said in response to a question on what U.S. President Joe Biden’s position on the issue was.

The news reports on Pegasus say that in addition to actually or potentially targeting journalists, leaders of the opposition in India, and others, a database of phone numbers that allegedly belonged to the NSO Group contained the numbers of two U.S. Centers for Disease Control and Prevention (CDC) officials in New Delhi and employees of the Bill and Melinda Gates Foundation. “Just as states have the duty to protect human rights, businesses have a responsibility to respect human rights, including by ensuring that their products or services are not being used by end-users to abuse fundamental freedoms,” the spokesperson said.

While reports of Indian politicians and journalists being targets of surveillance operations carried out with the help of Pegasus spyware took centre-stage on Monday, French newspaper Le Monde reported that several Delhi-based diplomats were also on the list of potential targets for phone hacking from 2017-2021, along with a phone associated with Pakistan Prime Minister Imran Khan. Media organizations in the 17-member consortium published more details of the leaked database allegedly belonging to Israeli technology company, the NSO group, that developed Pegasus. U.S.-based Washington Post, UK-based The Guardian and The Wire in India reported that the telephone numbers of a British High Commission official and two officials of the American Centers for Disease Control and Prevention (CDC), and employees of international NGOs like the Bill and Melinda Gates Foundation were also in the database of those targeted. 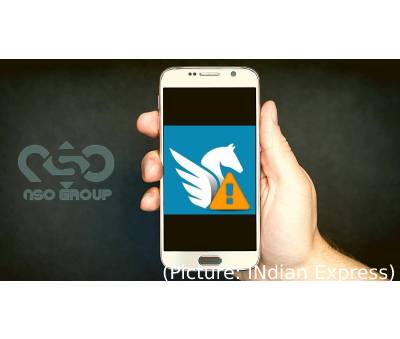 New Delhi has hostile relations with China and Pakistan at present, and their diplomats are under close watch, but it is significant that the list included several countries that India has very friendly ties with as well. They include a woman who made sexual harassment allegations against India’s former chief justice, as well as Tibetan Buddhist clerics, Pakistani diplomats and Chinese journalists, the reports said. More than 50,000 phone numbers of citizens clustered mainly in Azerbaijan, Bahrain, Hungary, India, Kazakhstan, Mexico, Morocco, Rwanda, Saudi Arabia and the United Arab Emirates have been studied as a part of the international collaboration by NGOs and media organisations investigating phone surveillance using Pegasus.

The government has denied any wrong doing or carrying out any unauthorized surveillance, but has not confirmed or denied whether it has purchased or deployed Pegasus spyware. The Indian government reiterated in a statement to the Washington Post that “allegations regarding government surveillance on specific people has no concrete basis or truth associated with it whatsoever”. India’s Home Minister Amit Shah said the reports aimed to “humiliate India at the world stage, peddle the same old narratives about our nation and derail India’s development trajectory.”Critics say that the world’s largest democracy has become increasingly authoritarian under Prime Minister Modi, with the government accused of seeking to silence dissent. Rahul Gandhi, from the main opposition Congress party, told the media that if the allegations were correct, it was “an attack on the democratic foundations of our country.”